Man Charged for Killing Cousin in Self-defense… you are reading it right.

A man who allegedly stabbed two of his cousins in self-defense, killing one and injuring the other, was arrested in Kampong Speu’s Borsaet district yesterday and charged with committing violence under aggravating circumstances, according to local police.   The suspect Nget Savet, 28, was allegedly attacked with a wooden board by Long Sodim, 23, and Soy Sochea, 25, on Sunday when he refused to drink alcohol with them, district police chief Chheang Kunly said. “Mr. Savet didn’t want to drink, and refused to his cousins, which made them angry. Then the two cousins first hit Mr. Savet with a piece of wood,” Mr. Kunly said. “Mr. Savet had a small knife [vegetable knife] which he used just to fight back with. He stabbed the left side of Mr. Sodim who immediately died. The other man was injured on his bottom.” Mr. Kunly told Khmer Times that Mr. Savet is known throughout Toul Ampel commune’s Tropang Tomlab village as a gentle and modest man, adding that he acted in protection of himself.  Mr. Sodim’s body has been sent to his family for funeral arrangements while  Mr. Savet could face between two to five years in prison and a fine of up to $2,500 if found guilty.  He is currently being held in provincial court for questioning.

Remember how we keep saying that Gun Control is not about guns but about control? That is your confirmation. Something similar happened very recently to an 80-year-old man in Spain when he had to kill one of two home invaders who were beating his wife (Link to an article in Spanish.)  Mr. Jacinto Siverio Moreno was arrested and charged with murder and possession of an unregistered revolver. He was released under his own recognizance due to his advanced age.

This is the norm the moment you leave the USA. And if you check the laws and what passes for constitution in many countries, you will see that the claim that people have the “Right to Live” and the “Right of Self Defense” but having the proper tools to guarantee or even exercising those rights is a very limited privilege. It is just a devious way to keep the good people from actually having power that the governments fear can be used against them. Take for instance Mr. Moreno: He is a good guy from I could gather and even if they drop the murder charge, he still can get up to two years in prison for the weapons charge. A seasoned criminal will bear that sentence because he will be among his own kind at the Gray Bar Hotel, but regular folks find the idea of being thrown to the wolves too scary.

If your choices are being brutalized by the Criminal Element  and the Government or just the bad guys, it stands to reason that you rather have a 50% reduction on the shit sandwich’s size and decide not to own a gun. Proxy Victimization and Control by Government is achieved. It is Social Engineering at its worst (for us) and its best for those who wish to maintain power. 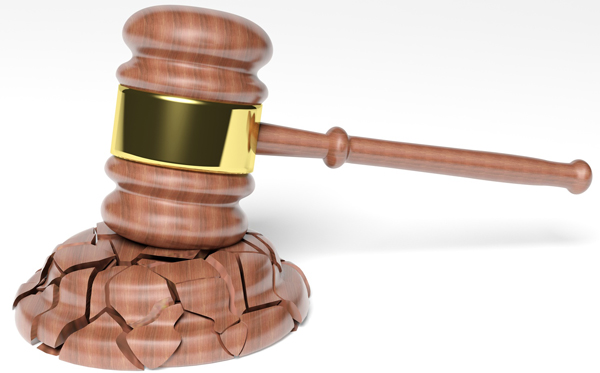 3 thoughts on “Man Charged for Killing Cousin in Self-defense… you are reading it right.”