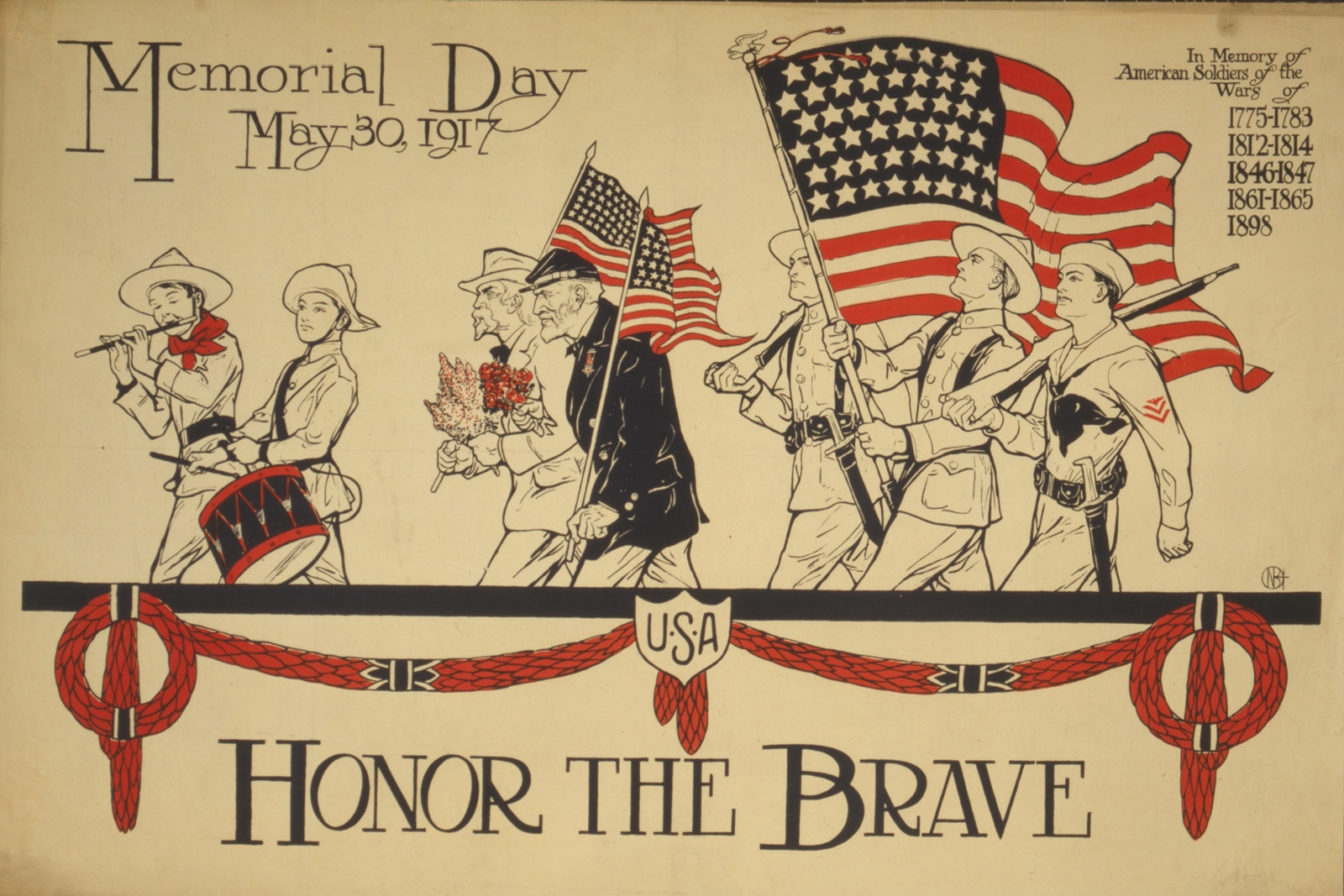 More dates had to be added to that list.