Elections director John Arntz, who oversees one of the few San Francisco departments that unambiguously accomplishes its core mission, has not been renewed for his post by the city’s Elections Commission.

By a vote of 4-2 after a lengthy Wednesday closed-session meeting, the commission opted to not re-up Arntz for the position he has held since 2002. The position will come open in May, 2023.
…
In 2021, the Elections Commission wrote to the mayor that “San Francisco runs one of the best elections in the country and we believe this transparent process has allowed us to continue to improve our elections.” In 2020, it wrote Arntz a commendation “for his incredible leadership … The Department successfully ran two elections this year while facing significant challenges, including national threats to election security, mandatory vote-by-mail operations to all registered voters, anticipated increase in voter participation, budget cuts, and the COVID-19 pandemic.”
…

If he did such a great job, why is sent packing?

Elections Commissioner Cynthia Dai, who voted to not renew Arntz’s contract, said there was no performance-based reason for the commission’s decision. She did not dispute that San Francisco has run free, fair and functional elections for 20 years. Rather, she says, it was time to open up this position to a more diverse field; the city, she said, could not make progress on its racial equity goals without opening up its top positions. 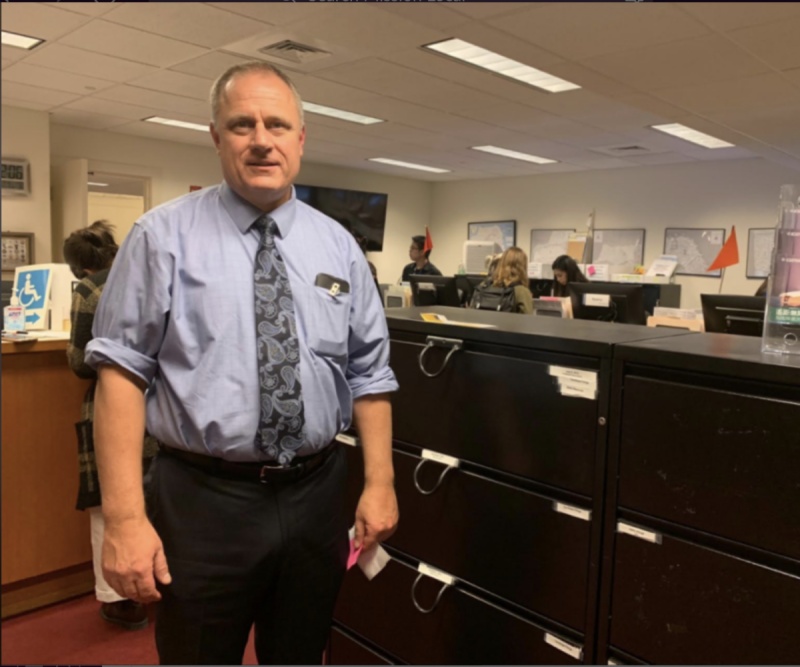 Scratch a Liberal, find a racist.

2 thoughts on “Not even the Klan was this obvious.”