This is the case which saw the state appealing to the state supreme court of Oregon on an emergency appeal and having it firmly squashed. Interesting Updates on Bruen Cases At that point the case goes back to the county court to be heard.

At this time all parts of Measure 114 are being held by injunctions issued by the county court. This is interesting because the only place to appeal from the county court is to the state supreme court. The state may argue that the case should be moved to federal court but that hasn’t happened yet.

Because the case is not within the federal court system there is no appeal to the 9th circus court. The 9th circuit court is very much an anti-gun court. The twists they have put on cases to rule that every state gun infringement is famous. The state could appeal the denial of the state supreme court to the US Supreme Court but I don’t really think that the state wants the US Supreme court to step into any part of the Measure 114 fight.

As is normal with the infringers, the argument is that their particular infringement “will save lives” and “is constitutional”. In this particular case they are also arguing that the plaintiffs (good guys) didn’t directly challenge the universal background checks and thus the court shouldn’t be ruling on it.

The question wasn’t asked is a reoccuring theme in looking at Supreme Court decisions. It is also that way in appellate court decisions. There are times when the court will hear a pleading to take the case and they will reform the question. When the case is finally argued it is always about one or more specific questions.

In some cases we’ve seen this in 2A issues. The circuit courts changed the question in order to be able to rule in favor of the infringing state.

Continuing the argument the state says that in the last 4 years they have stopped around 6,600 prohibited people from purchasing firearms from FFL. “from illegally buying guns” as the AG puts it.

From published data OSICS seems to be running around 0.9% denials. Out of every 1000 people filling out the state version of a 4473 (which could be the federal version), 9 people were denied (or investigated, it is unclear from the reports).

Of course there are no easy to find references to number of people that were prosecuted for attempting to purchase a firearm from an FFL that were denied. There is a fair bit of antidotal data that says that there are many more people incorrectly denied than there are actual prohibited persons attempting to buy firearms from FFLs.

My LGS FFL has told me that he has had a number of people get all the way to filling out the 4473 and when they looked at the form just walked out of the store. It happens.

The AG continues his argument that because they OSICS gets the answer back within minutes for a “significant percentage of background checks” that there should be no real issue in allowing more time for all the others. The actual numbers on “significant” is somewhere between 38% and 41%. Which means that more than half of the people asking for permission to exercise the rights guaranteed by the Constitution are subjected to a more intensive background check.

And those 60% would have their rights denied.

The lawyer for the plaintiffs (good guys) rightfully points out that because Measure 114 has no limits on how long it can take for the OSICS to get back to the FFL, that it can easily become a defacto gun purchase ban. Does anybody really trust the government at this point.

Why does it take the ATF upwards of 90 days to give permission to buy a muffler? Sometimes longer. The number of stories of people waiting years to take possession of their NFA items could fill this blog.

It all comes back to the same thing, infringing gun grabbers want to take guns from the law abiding and leave only the police and criminals with guns.

And remember, when you need a man with a gun, when seconds count, the police are only minutes away. 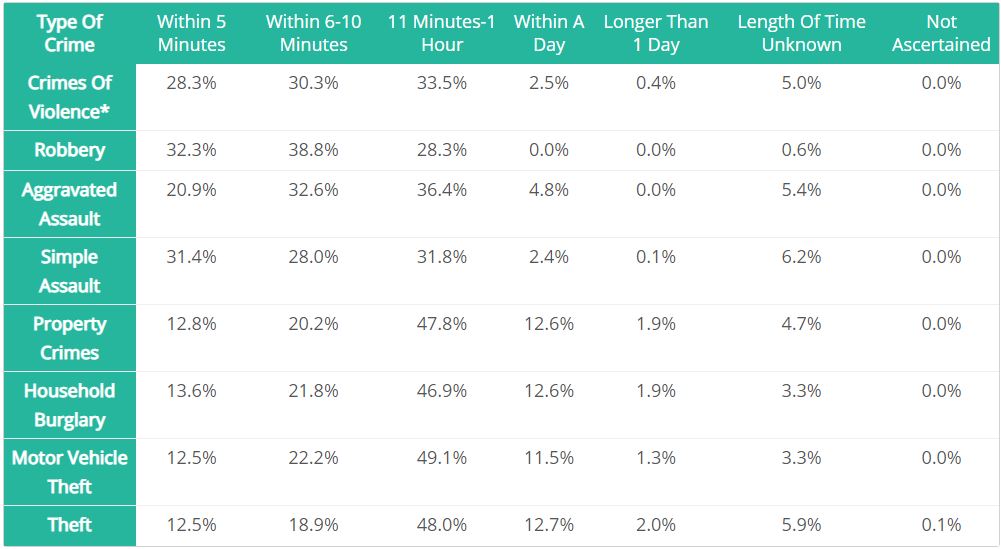 One thought on “Oregon Measure 114”