While the woke of America love to scream. The narrative gives them their two minute hate four or five times a day. We can make a list of the things they hate and scream about.

Part of their current cry is that you and I should repent for our sins. What sins? The sins that dead people that lived in America did to dead people that also lived in America. Often these people do not have ancestors that were enslaved. Listening to some screaming woke who is second generation American, because their parents emigrated to America about how they deserve something for me for something other people did to people totally unrelated to them is maddening.

They are very upset about the black slaves that existed in America. They don’t have a word to say about the thousands of men and boys that gave their lives to free those slaves. They are upset that the founding fathers didn’t let slave owners steal 2/5s of a slaves worth.

They hate what America is. They want to turn it into something that exists in one long two minute hate.

They have no energy to give to fighting the real evils of this world. Somebody said that there are more people living in slavery today than in the combined past. Not sure if I believe that but there are a lot of slaves still in this world.

While there are slaves in America, nobody in the woke crowd is working to free them. (Sex slaves and other types of slavery)

Muslim countries are some of the worse places for racism and discrimination against “others”. That can be because of the color of a person skin, or thier sex, or their religion or who they love. Many of these “hates” are actually put into law. Every Muslim country has “Jim Crow” laws.

Saudi Arabia is a country that was on its way to joining the modern world when the European countries divested themselves of responsibility for those countries.

The result tooks us from this: 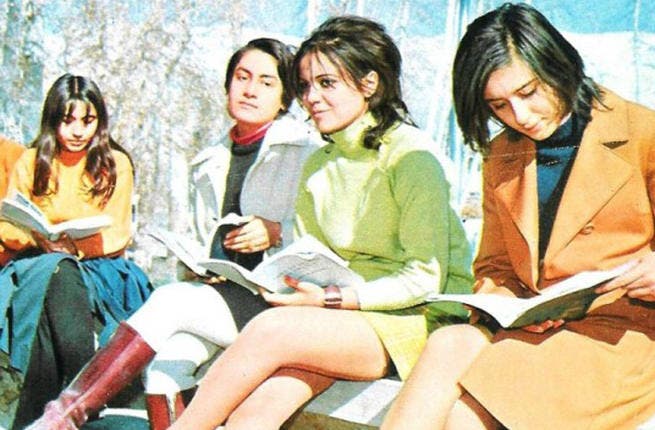 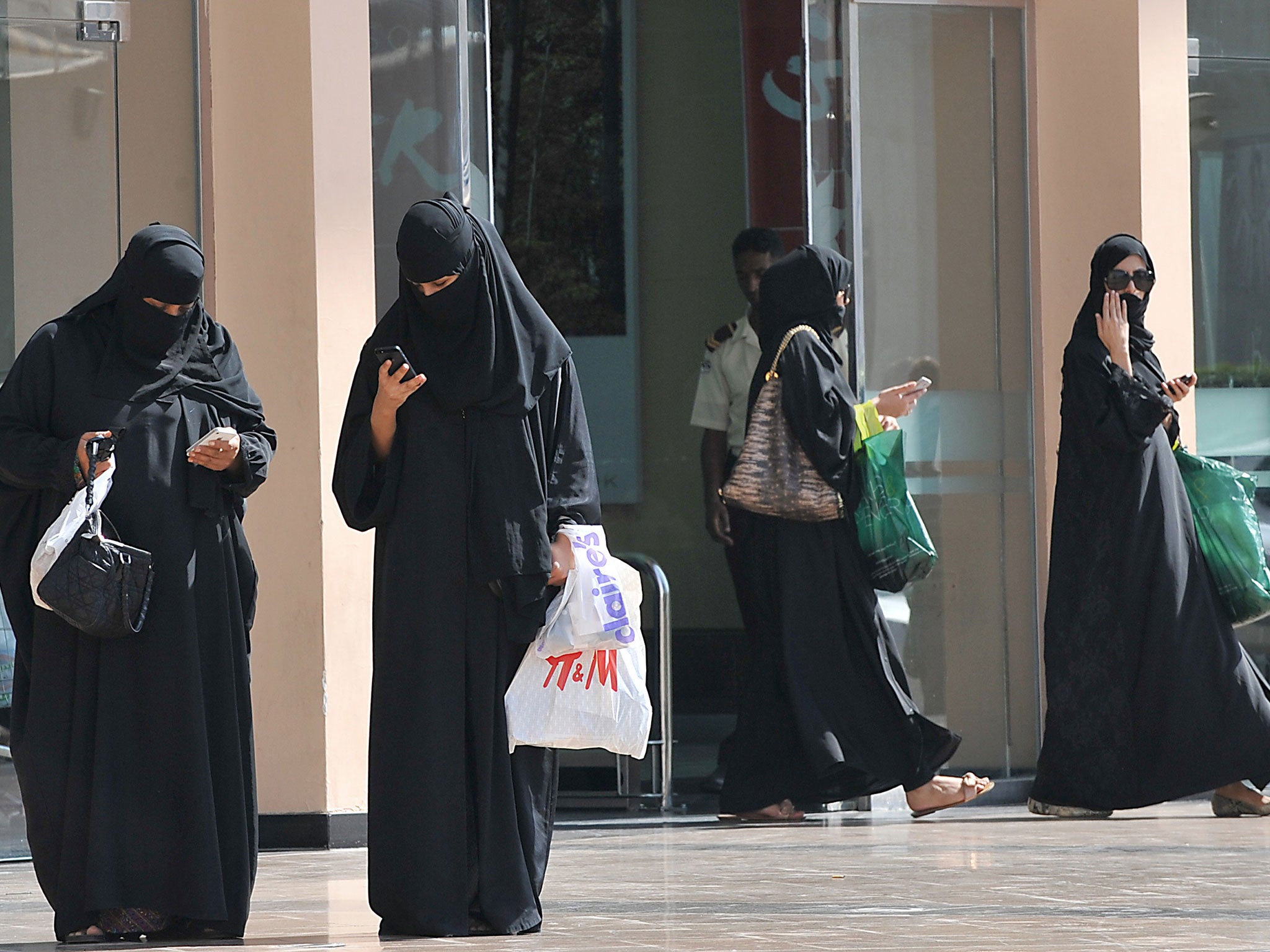 Women still belong to a man. While they are allowed to drive, they can only get a license if their owner gives them permission.

Saudi women can now legally lock and load. In barely two years, Saudi women have earned the right to both drive and to own a firearm. While women have been legally behind the wheel since 2019, it was only last year that they were allowed to own firearms.

Yep, Saudi women now legally own firearms. Maybe at some point they will not have to have permission to purchase a firearm. Small steps but steps in the right direction.

2 thoughts on “Progress in Saudi Arabia”