Screwing around at Universal

My mom went on vacation to Universal Studios to see the Wizarding World of Harry Potter.

No, she did not take the grandkids.  She’s there with friends.

She has been texting us about the number of people there who show up in robes doing Harry Potter cosplay.

Wizard cosplay at Universal Studios is, apparently, a huge thing.

If you haven’t figured it out by now, I hate the politics of Harry Potter.  The books are entertaining and well written, but God damn, is it an awful universe.

It is a world in which your status is entirely the result of genetic determinism.  You are a wizard or you are not, and you are a great wizard or not, as a result of your birth.  Effort has only a marginal effect on your abilities.  Non wizards are untermensch, looked down upon by the wizard world, who refer to them constantly by way of a slur.

The only disagreement in the wizarding world as what to do with non-wizards is between the wizards who advocate for apartheid vs. those who advocate for wizard domination of non-wizards.  Peaceful, mutually beneficial trade is never considered.  Even when wizards take and modify non-wizard technology, e.g., trains, cars, plumbing, etc.

Even Hermione’s non-wizarding parents were never shown Hogwarts or Diagon Alley.  Imagine not being able to see where your daughter goes to school for most of the year because you are a [slur].

It’s perhaps for this reason, that the Progressive Left has glommed onto Harry Potter so much.  They love a story where they can be both the good guys AND the superior ubermensch, secure in their place of rightful power because they went to a special, super exclusive school.

I also find Harry Potter cosplayers to be fucking insufferable.

I know that I will be taking the kids to The Wizarding World of Harry Potter when they are the right age.

I love Universal Studios and there is no way we can go to that and not see Harry Potter.

When in Rome, as they say.  If you go to Harry Potter you go in costume.

I have picked my costume. 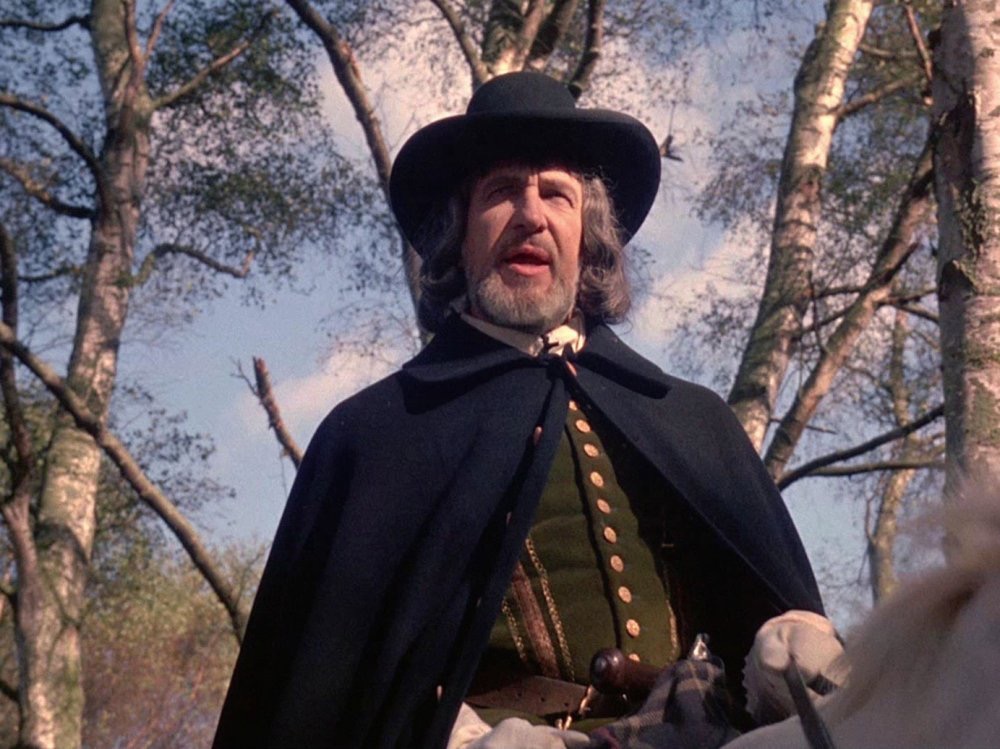 I want to see how many people get it and are offended by it.

6 thoughts on “Screwing around at Universal”