Despite the relentless mocking and economic criticism of the Green New Deal, Congresswoman Alexandria Ocasio-Cortez is pushing forward trying to sell it nationally.

So here are just some things that I have noticed about the Green New Deal and the people who are pushing it in general.

They all LOVE President FDR.  FDR consolidated presidential power more than any other American president, even going so far as to try and stack the Supreme Court when they overturned some parts of his New Deal.

FDR interred the Japanese, and commissioned a plan to take Europe’s surviving Jews and ship them off the Madagascar, and then encourage America’s Jews to join them.

The Green New Deal, modeled in name after the New Deal, is the most radical transformation of a nation’s economy and social structure since the Great Leap Forward.  The original New Deal can’t hold a candle to the government takeover through regulation of business and private life that the Green New Deal offers.  To put it bluntly, the New Deal never sought to force veganism on people.  The Green New Deal will do just about that by reforming agriculture away from meat production.

These people think that overpopulation is one of the problems facing the world and quite often refer to human beings as some form of disease afflicting the planet.

These people hate Nazis, Deplorables, Trumpanzees, Republicans, Conservatives, and pretty much everyone to the right of Bernie Sanders.

The fact is that we cannot generate the electricity we need off the sun and wind without nuclear power generation.

Philip Klein of the Washington Examiner wrote an article laying out why the Green New Deal would never work.

In a nutshell there are too many people working in too many states that are dependent on oil, coal, air travel, mining, ranching, etc. that have representation in the Senate to  pass it.

The Green New Deal might sound nice if you live in Manhattan or Silicon Valley and everything you want arrives by magic from Amazon Prime.  For everyone else, it is a disaster.

To be clear, when I use the term “revolution,” I do not mean it in the loose sense in which it is typically employed in the relatively stable world of American politics. Political scientists and authors may refer to the Reagan Revolution or the Gingrich Revolution or the Obama Revolution. Sen. Bernie Sanders often refers to his movement as a revolution, and many of his former 2016 volunteers took the name of his book, Our Revolution, and turned it into an organization that supported socialist candidates, including Ocasio-Cortez, in 2018.

Keep in mind, when you read the article, it is somewhere between a reminder of the insatiability of the Green New Deal and a warning against what it would take to implement it.

These were some responses. 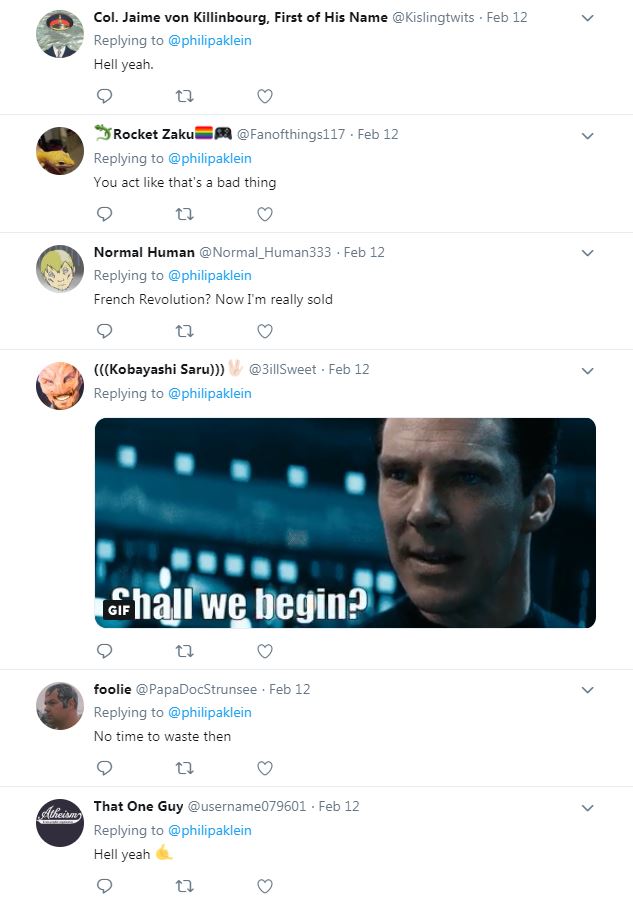 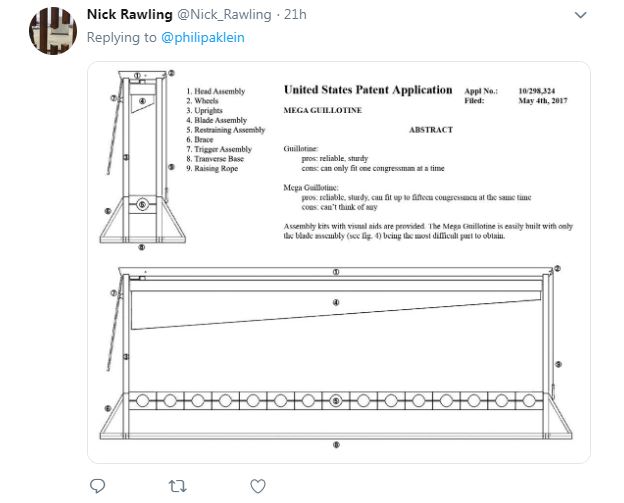 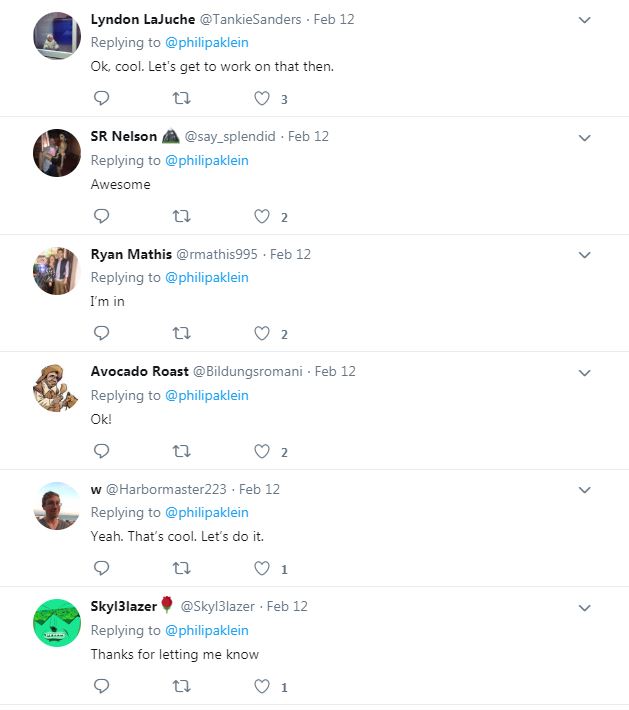 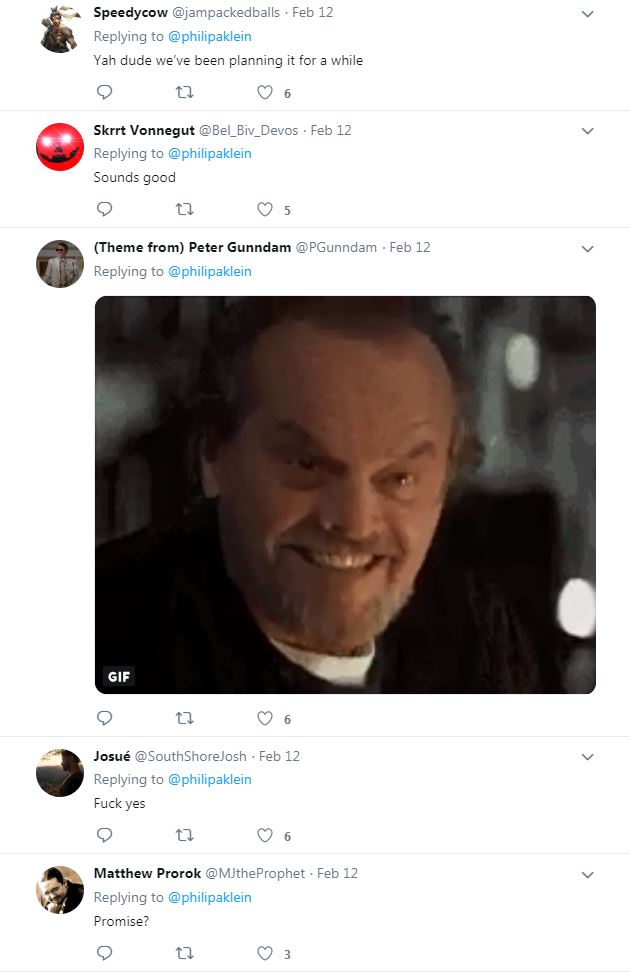 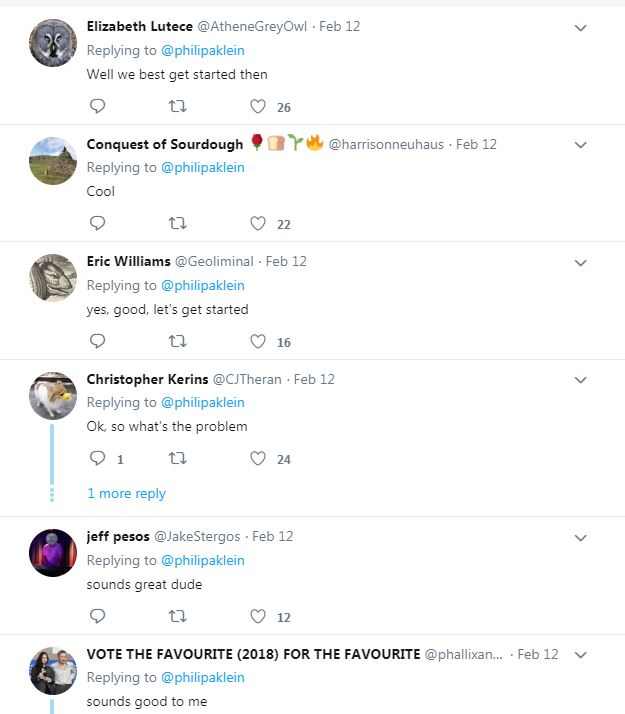 That’s a lot of Left wingers happy to kick off the mass murder of Middle America to implement eco-communism.

But it’s a good thing I’m not crazy or prone to tinfoil hat conspiracies, because I might add all of these points up and come to believe that a future iteration of the Great Green Leap Forward is going to involve the creation of “high speed mass mobilization railways” to transport those Deplorables to “biofuel power plants” rounded up by a goon squad of guaranteed green jobs holders.

Excuse me while I just go and buy more ammo.

9 thoughts on “Social Math on the Green New Deal”