The irrationality of AR 15 bans. (or any other firearm) 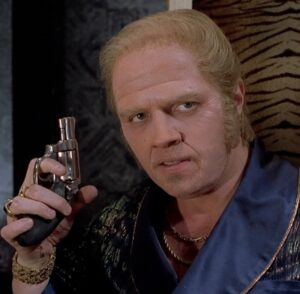 David  “Biff Tannen” Chipman, President Biden’s nominee for director of the Bureau of Alcohol, Tobacco, Firearms and Explosives (ATF), said at his confirming hearing Wednesday he supports banning the AR-15. Apparently they are a menace to society and integral cause of “Epidemic of Gun Violence” we are “suffering.”

This morning, I saw this tweet who threw a different perspective on the “lethality” of the rifle.

I figured, “why not?” and checked and found this paper: Sexual Masochism Disorder with Asphyxiophilia: A Deadly yet Underrecognized Disease.

Asphyxiophilia is one of the most dangerous conditions associated to SMD and is characterized by the use of various strategies to achieve the level of oxygen depletion needed to enhance sexual arousal, such as self-strangulation, hanging, suffocation with an object like a plastic bag over the head, chest compression, use of gas or volatile solvents, or a combination of these, up to the point of loss of consciousness [5]. Participants often establish some sort of “rescue mechanism” as a safety release in case they lose consciousness. Sometimes, however, this safety release does not function correctly or the individual incorrectly measures the amount of oxygen restriction, which may lead to death or serious brain injury.

Estimates of the mortality rate of autoerotic asphyxia range from 250 to 1000 deaths per year in the United States.

I seemed to recall that the FBI UCR has consistently shown that death by all type of rifles are not that many compared to other means of murdering, even non-firearm. So I checked again: Expanded Homicide Data Table 8,  Murder Victimsby Weapon, 2015–2019.

Well, ain’t that a geographical oddity? For the past 5 years, murders by hands,  feet and other body parts run an average of twice of all kinds of rifles. Kinda consistent theme since I started this blog.

Now, if we really want to combat violence, we need to pass commonsense legislation restricting the ownership of the implements that kill twice as many people as “assault weapons.” How about a ban on two hands? Nobody needs two hands, really. One hand is good enough for self defense and two hands can be used to hit really fast, automatic beatings need to be regulated!

So, We need mandatory hand amputation but let’s call it Hand Buyback and we give everybody free Obamacare and a $50 Gift card from CVS pharmacy. 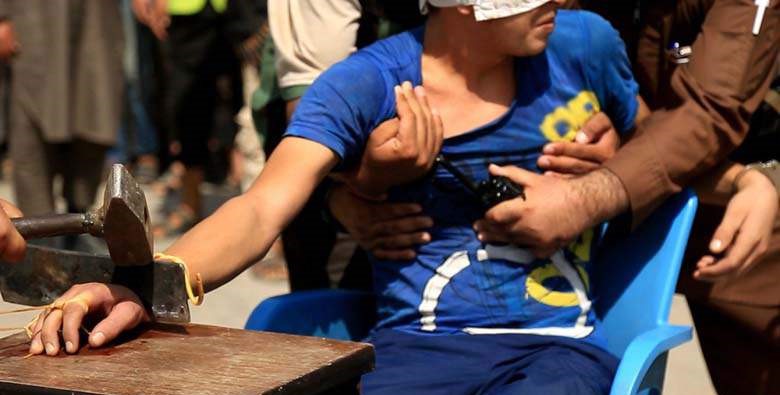 Makes as much sense as any gun ban.

8 thoughts on “The irrationality of AR 15 bans. (or any other firearm)”