There is a difference.

When the Government fears you:

And when the Government does NOT fear you: 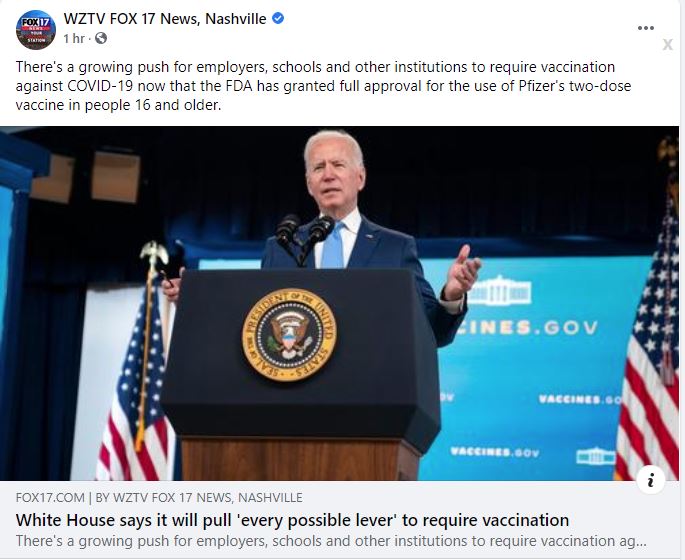 And I am sorry to say this one is on all of us. We were told and taught to be polite and nice if we have an issues and to solve differences discrepancies at the voting booth or to pen a document to be freely published explaining our concerns and demanding to be corrected. But they have slowly eroded and controlled the peaceful way and the chances for us to confront those who control power not for the benefit of all but the greed of a few, grow smaller and smaller every day.

And although we were given a set of instruction many years ago, these are not taught by an education system controlled by those mentioned above and for obvious reasons.

That whenever any Form of Government becomes destructive of these ends, it is the Right of the People to alter or to abolish it, and to institute new Government, laying its foundation on such principles and organizing its powers in such form, as to them shall seem most likely to effect their Safety and Happiness.

Prudence, indeed, will dictate that Governments long established should not be changed for light and transient causes; and accordingly all experience hath shewn, that mankind are more disposed to suffer, while evils are sufferable, than to right themselves by abolishing the forms to which they are accustomed.

But when a long train of abuses and usurpations, pursuing invariably the same Object evinces a design to reduce them under absolute Despotism, it is their right, it is their duty, to throw off such Government, and to provide new Guards for their future security.-

And having quoted the Declaration of Independence, I probably added another flag to my file somewhere in a server of whatever Government Security Agency deems me to be a danger. Of course the same agency is scared shitless about a bunch of goat “herders” and their politically correct allies in this country, so they never dare to collect actionable intelligence against them. Hell, they could come after them, kill the daughters and rape their sons and goats!

One thought on “There is a difference.”