Did you think Chris Cuomo was bad?

A CNN employee has been charged with three counts of using a facility of interstate commerce to sexually abuse underage girls.

John Griffin, 44, of Stamford, Connecticut, was arrested on Friday by the Federal Bureau of Investigation (FBI), according to a statement by the U.S. Attorney’s Office for the District of Vermont.

The indictment says that between April and July 2020, he used Google Hangouts and Kik to communicate with people purporting to be the parents of underage girls.

He allegedly used the applications to say that women should be “sexually subservient and inferior to men” and that a “woman is a woman regardless of her age.”

The mother and the 9-year-old flew from Nevada to Boston in July 2020. Prosecutors say Griffin picked them up from the airport and drove them to his house in Ludlow, Vermont.

At the property “the daughter was directed to engage in, and did engage in, unlawful sexual activity,” the indictment said.

They call him a “staffer.”

He was a senior producer… on Christmas Cuomo’s show. 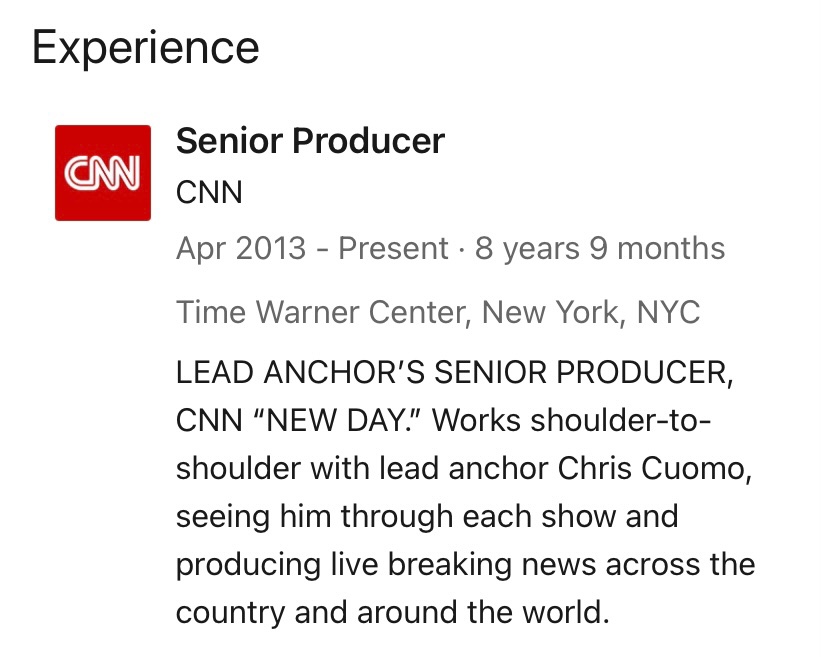 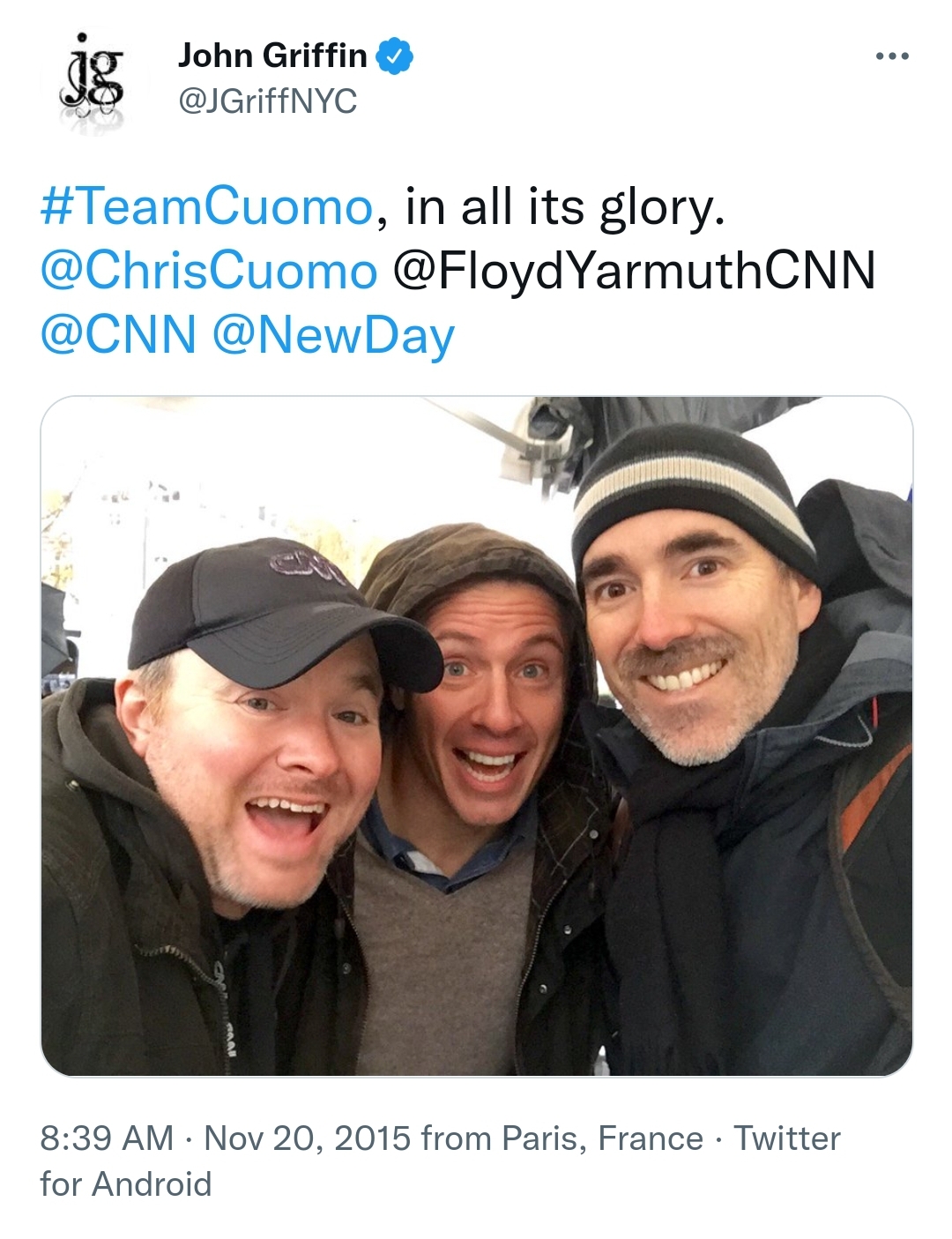 So it looks like Team Cuomo is Team Sex Offender or Team Pedo.

There is no way that a senior producer and lead talking head are this way without the rest of the organization knowing and/or being complicit.

And you wonder why so many believe our nation is run by an elite cabal of pedophiles.

When Miguel is done woodchippering The Atlantic, gonna need that chipper for CNN.

Except for Brian Stelter.

Pedos to the chipper, potatoes to the mandolin.

6 thoughts on “This is CNN”