This is nasty even for Venezuelan Standards. (Graphic Content)

One region in Venezuela that is like the infamous Wild West that really never happened is the West-South West where the gold and diamond mining camps are located. There is not an accurate account of how many people are in the area nor there is a crime report other than knowing that murders happen.

But this one? This one is new to me anyway: This is a 19-year-old soldier who was reported AWOL on back in December and was found on a trail yesterday. According to the reports, his hands and tongue were cut off and his eyes gouged. 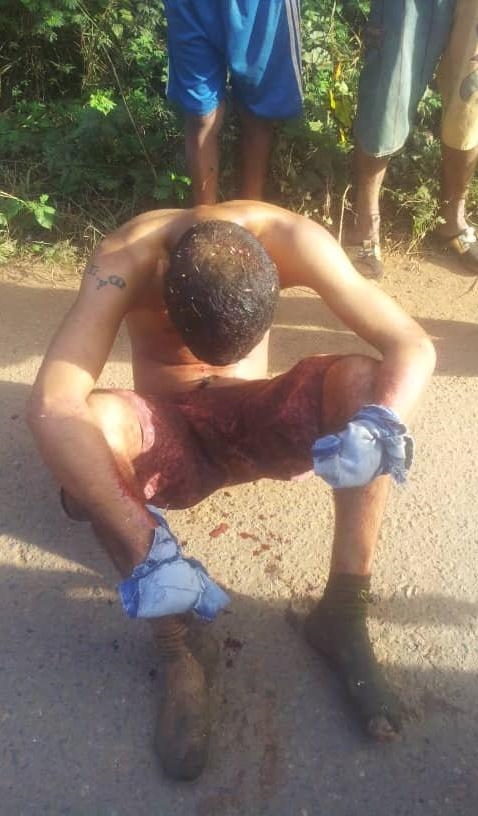 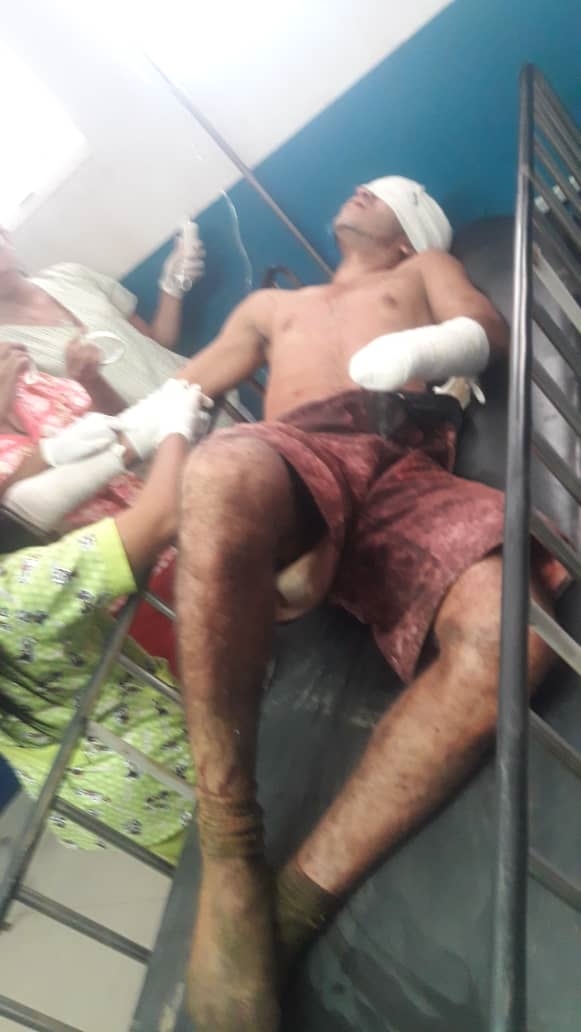 Rumors say he had deserted the Army, went to work in the mines and was caught stealing so punishment was issued. It is a very bloody/appealing narrative, but illegal miners are not that “thoughtful”, they just pop a round in your brain pan and leave you in the jungle as food for the critters.

This looks more like a careful warning to the government, both Army and l;aw enforcement: Stay away from the camps.

I do believe it will work rather well. There was never a heavy government presence in the region when Socialism was not in charge and I doubt that the almost starving soldiers are willing to risk their appendages for gold and diamonds they will never get to use to buy food.

One thought on “This is nasty even for Venezuelan Standards. (Graphic Content)”