We need to remember that even Jesus lost his temper.

On Saturday in Portland, antifa gathered to violently shut down a Christian group that gathered to pray. Antifa can be seen pulling apart the speaker equipment. An attendee told me children & families were attacked. Police were called but didn’t respond. pic.twitter.com/QvSCmu06B0 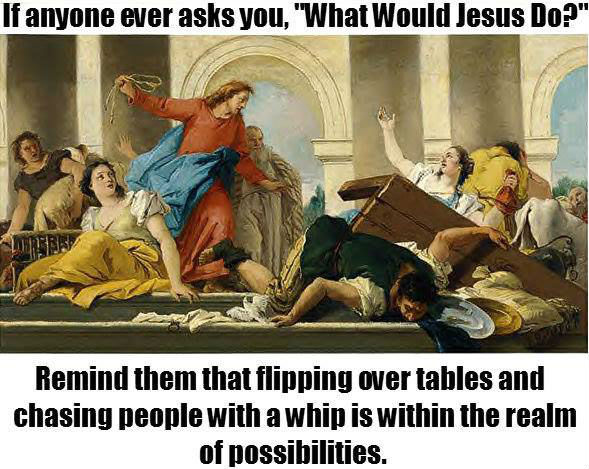 We need less “other cheek” and more Knights Templar response. 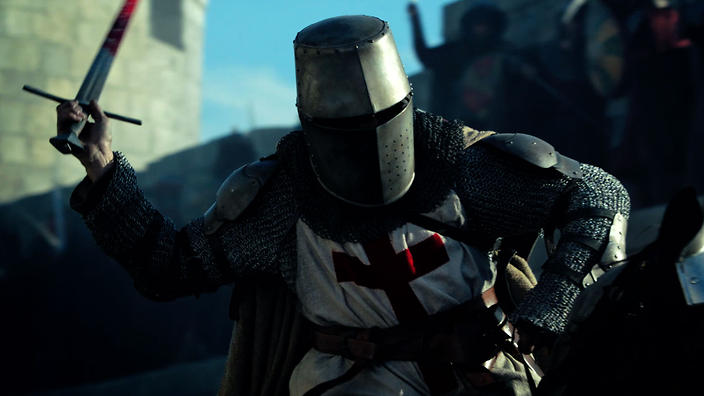 10 thoughts on “We need to remember that even Jesus lost his temper.”