Well, that’s your problem right there. 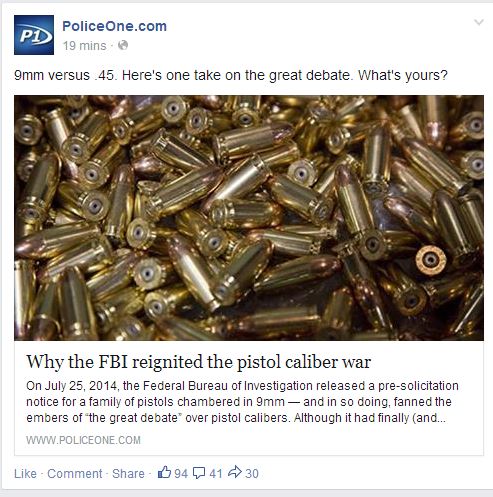 That is a boatload of misfires or somebody got creative for a stock photo.

8 thoughts on “Well, that’s your problem right there.”