Why flogging needs to be brought back. 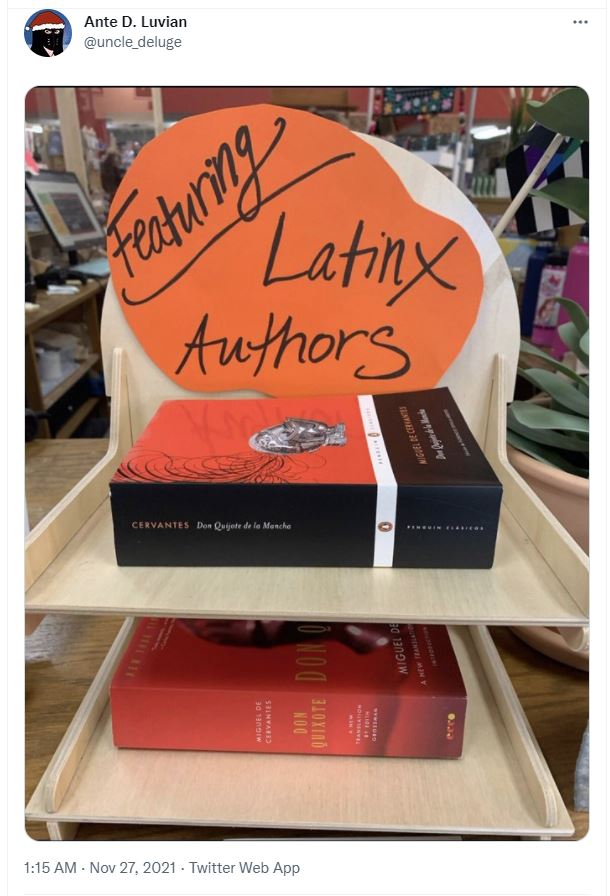 Cervantes would have taken it as an affront to be tagged with such a disgusting made up adjective. He would have tied the guilty party in front of a cannon filled with broken glass and manure and light the very long fuse with maniacal glee.

5 thoughts on “Why flogging needs to be brought back.”