This was the fight back then. Handguns were the mortal enemy of Americans (not the criminals, mind you) and they needed to be controlled/banned. 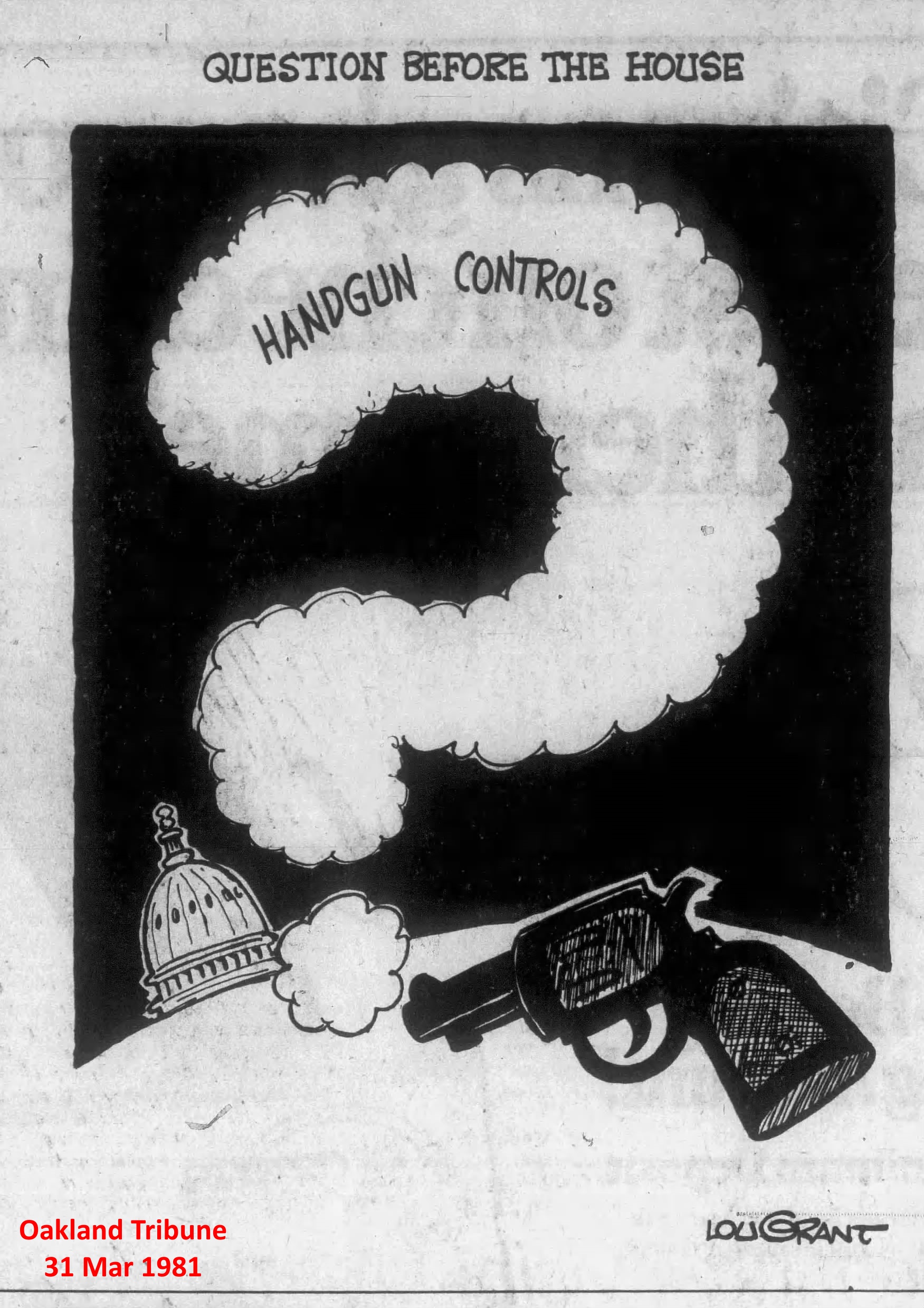 And it was a fight they kept losing. There was (and still exist) no desire to ban the most popular firearm in the US then or as in 1968 0r 1934, so they had to rebrand themselves. Handgun Control Inc changed its name to Brady Campaign to Prevent Gun Violence. And then a mythical enemy was created out of a web of technical lies: “Assault Weapons.” And with the help of a dutifully helpful and submissive media, they succeeded in tightening firearms laws across the US. The idea was to get the cart rolling downhill and eventually get all guns out of people’s hands.

Of course, there was a pushback, but it sucked time and effort which could have been used in getting to where we are much earlier.

Never stop fighting because they are not stopping themselves.

One thought on “Why rebranding matters.”