Yes, they are that stupid. (Saturday edition)

It gave me a headache and a nosebleed. 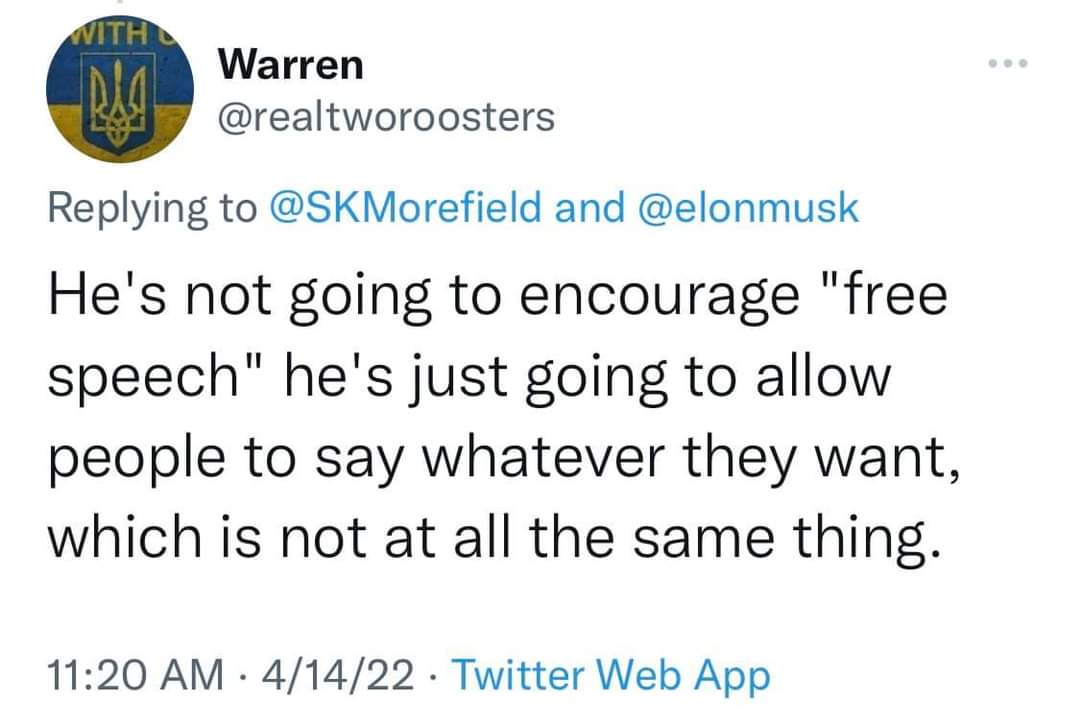 7 thoughts on “Yes, they are that stupid. (Saturday edition)”