I got nothing today….

Brain is on hiatus so….  Sofia Loren 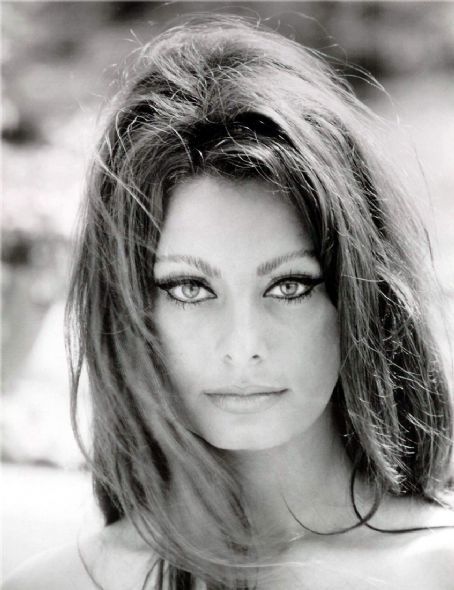 Sorry youngins… I was raised in the time of the most beautiful women in the world.

I was unaware that the modern production SVD rifles were considered riot guns. 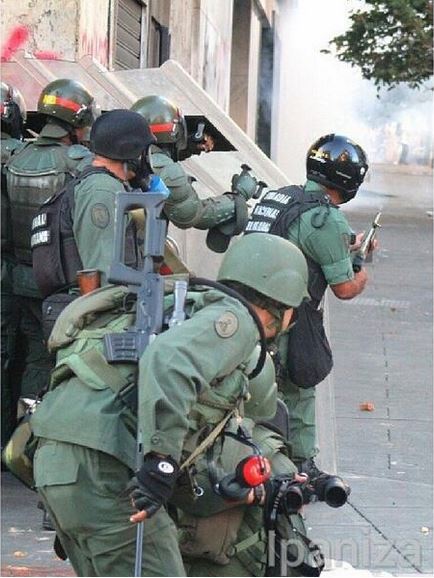 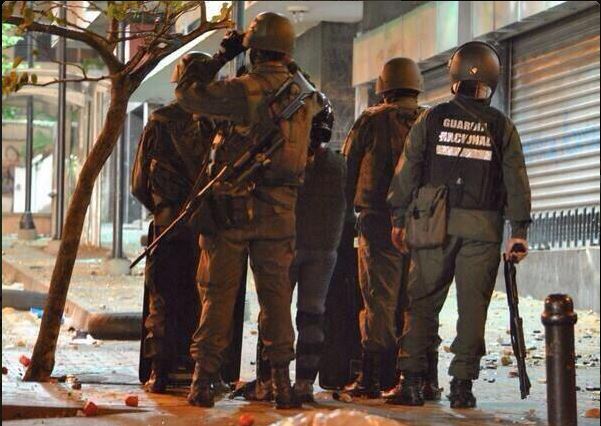 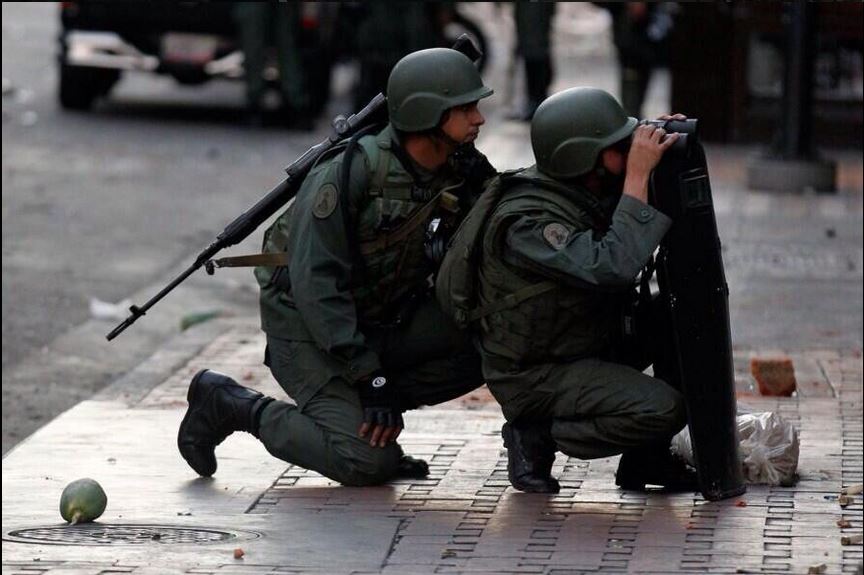 From what I was able to gather, the Government is trying to quell riots in San Cristobal, a city in the southwest of the country bordering with Colombia. Apparently it is not going down easily for either side and troops had to be brought in from other places including Caracas. Lessons learned from Ukraine? 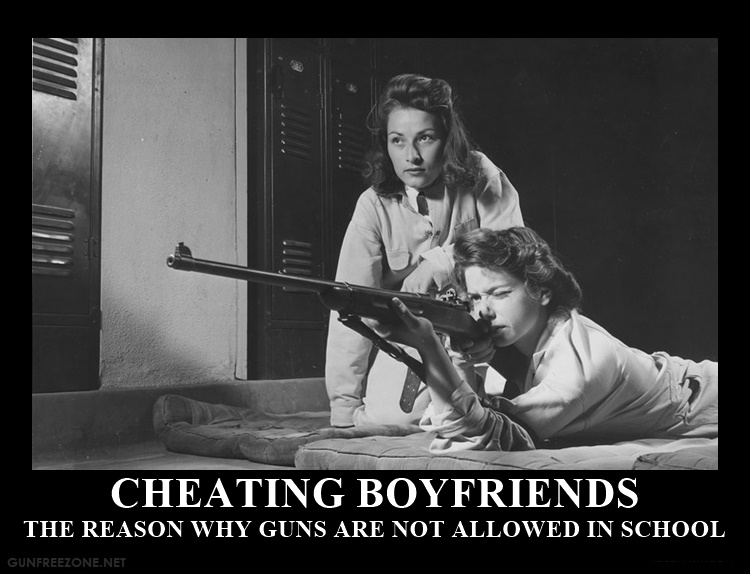 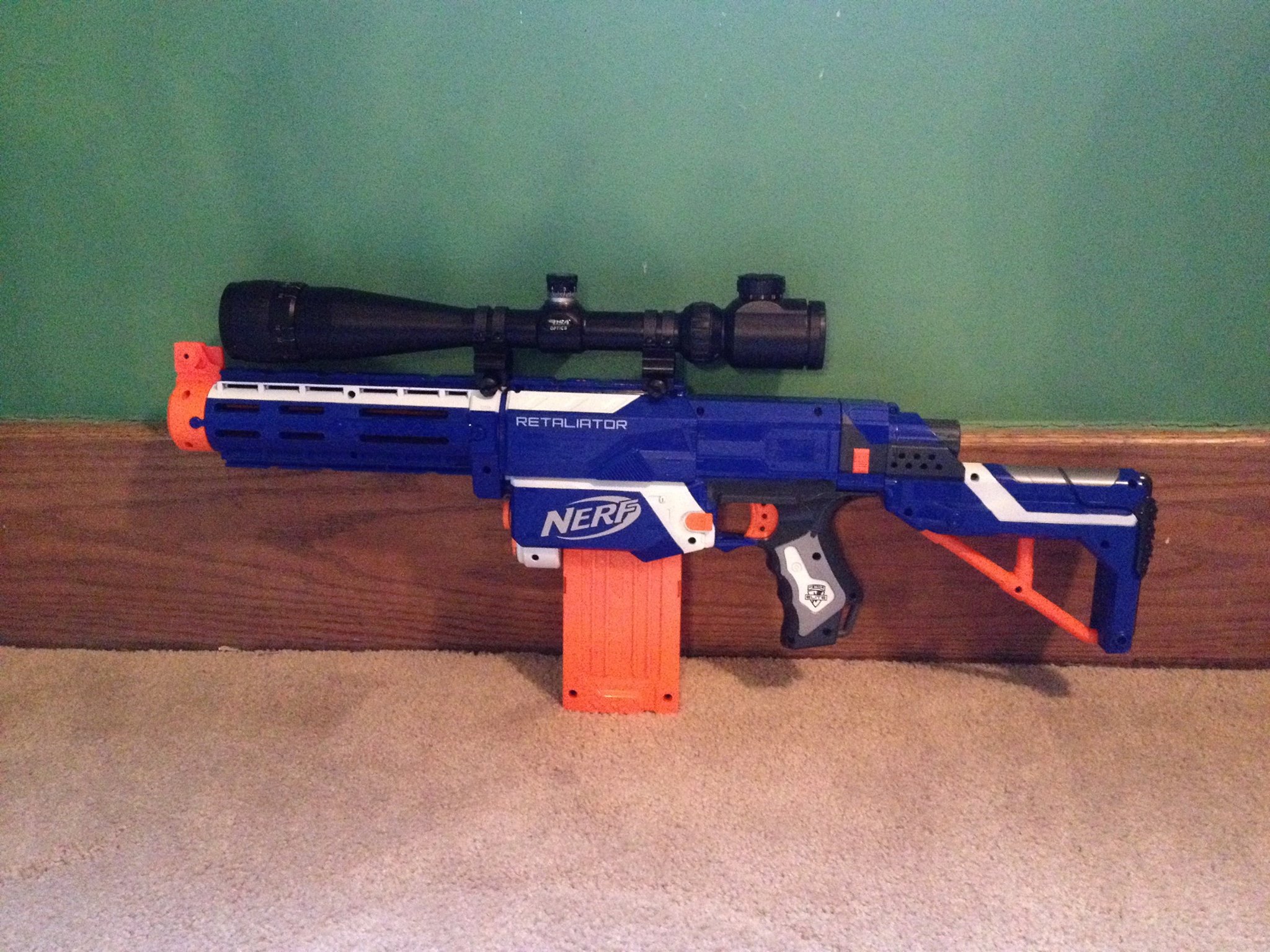 There was a request for more magnification on the Nerf rifle. Nerf rails are obviously mil spec.

Moms Demand siding with the Taliban and the Criminals. 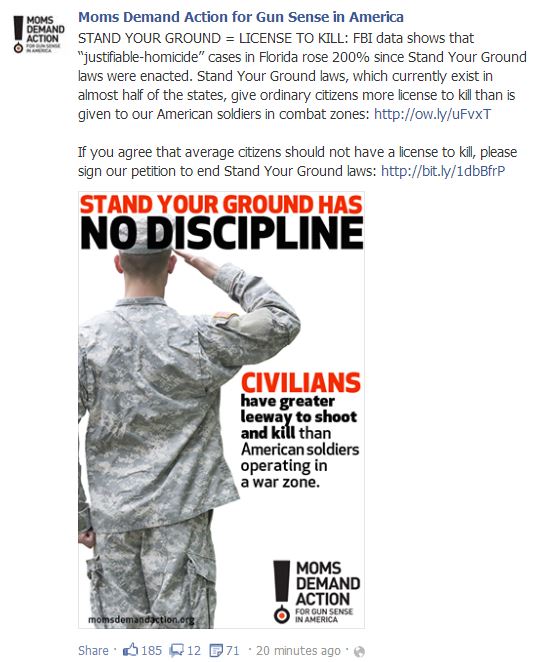 And the sad part is that they are somewhat right.

But it is clear that the rules of engagement, which restrain troops from firing in order to spare civilian casualties, cut back on airstrikes and artillery strikes — the types of support that protect troops during raids and ambushes.
“In Afghanistan, the [rules of engagement] that were put in place in 2009 and 2010 have created hesitation and confusion for our war fighters,” said Wayne Simmons, a retired U.S. intelligence officer who worked in NATO headquarters in Kabul as the rules took effect, first under Army Gen. Stanley M. McChrystal, then Army Gen. David H. Petraeus.
“It is no accident nor a coincidence that from January 2009 to August of 2010, coinciding with the Obama/McChrystal radical change of the [rules of engagement], casualties more than doubled,” Mr. Simmons said. “The carnage will certainly continue as the already fragile and ineffective [rules] have been further weakened by the Obama administration as if they were playground rules.”
Shades of Vietnam: Spike in U.S. troop deaths tied to stricter rules of engagement.

Yes, they would like pretty much the application of Ask Questions First, Shoot Later (If you are alive by then) to Civilians while is clearly a stupid thing to do and being proven deadly in the battlefield.

Similarly no Taliban terrorist can be fired upon unless the one directing the fire is also willing to certify that no civilian will be harmed during the action. This is nonsense. The result is that it is not unusual for units in contact with the enemy to have to wait for hours for an airstrike to clear bureaucratic authorization hurdles and be launched.
The changing combat rules of engagement: What is one American life worth?

It is a sad thing when both the Administration and the Gun Control groups think the life of scum, terrorist and criminals are worth more than yours or your family. Imagine that, Shannon Watts on the side of the Taliban.

And your weird sculpture for today: H.R. Giger’s Birth Machine 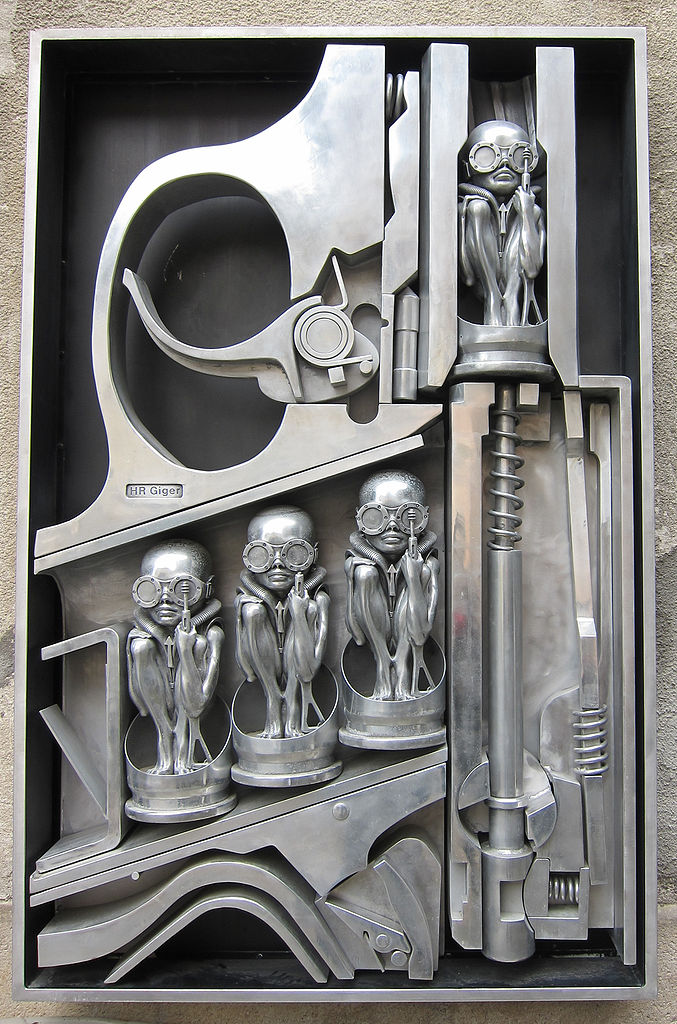 Going Prepper: Cheapest and simplest EDC item you can have on you.

Since everybody is going Prepper, I decided to give it a try. Even though living in a Hurricane Zone makes you somewhat of a prepper, it seems you actually have to mention the word to have some sort of street cred…OK, I am just kidding.

I am not going for the “How to go A-Team and modify your Prius to be a Doomsday Vehicle (quad .50 cals included)” but go simple with a Every Day Carry item: The humble bandana.

You can google “uses for a bandana” and come up with an amazing amount of websites showing ingenious ways to apply the humble 22″x22″ piece of printed cotton. I particularly enjoyed this 180 hiking/camping uses for a bandana even though some are just plain silly like “Chihuahua blanket” or “Cat Cape.”

I carry two with me all the time: one for everything-use and the other for cleaning my glasses and back-up. Found in most places for under a buck a pop, it is the cheapest and possibly the most versatile EDC item you can have.

OK, that was my prepper thing. Am I now an Official Prepper Ready to Master Over The Incoming Doom of The World?