“Never get high on your own supply” Libs create false fear and then they are afraid of it. 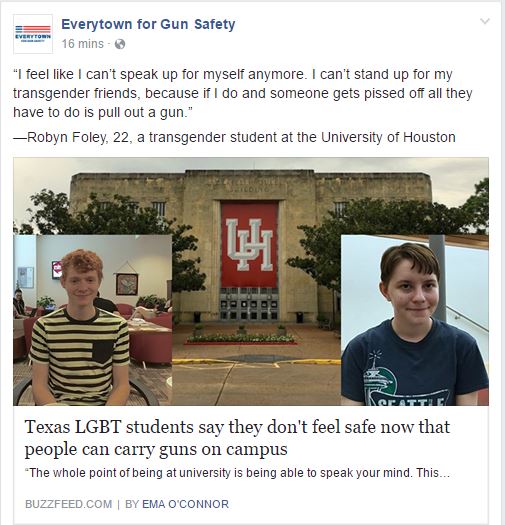 HOUSTON — Many LGBT students at the University of Houston say they feel like they can no longer express themselves safely now that a law allowing people to carry concealed weapons on campus is in effect and classes have begun.

“I feel like I can’t speak up for myself anymore,” Robyn Foley, 22, a transgender and intersex student who majors in anthropology, told BuzzFeed News. “I can’t correct someone on my pronouns” — Robyn’s pronoun is “they” — “I can’t stand up for my transgender friends, because if I do and someone gets pissed off all they have to do is pull out a gun.”

Allow me to fix the “Can no longer express themselves safely.” You actually mean “Can no longer impose restrictions on Speech on others according to a political view.”  And yes, you can still correct people about your pronoun, but a) You can do so without being an impolite little shit and b) Some people simply do not give a care about your feelings because they go to college to learn stuff, not be involved in the politics of stupid..

“School stresses us out enough without us having to worry about the people who already yell at us for being ‘sinners,’” added Michael Allen, 29, an arts major with green hair.

It is called Free Speech. Deal with it. Ignore the assholes, they have rights too even if it gives you a rash in your nether regions.

The building containing the LGBT center, as well as the veteran students’ center, is not an exclusion zone, which many of the students in the LGBT center didn’t realize until someone looked it up during a conversation with BuzzFeed News. The students sat in stunned silence for a moment before Foley said, “Wow, I just assumed it was, out of common sense.”

You keep saying common sense, I don’t think you know what that means.

Some students said that the fact that the guns can’t be seen makes it even more intimidating. “Anyone you get into a philosophical argument with in class might have his hand on his gun while you’re talking,” one student, who asked to remain anonymous out of fear of retaliation, told BuzzFeed News. “I already feel it affecting my education.”

No, self-imposed stupidity is affecting your education. Research Concealed Carriers before opening thy trap. You may find that they are probably more law-abiding that your own fluctuating gender group.

“The whole point of being at university is being able to speak your mind,” she said. “This dampens that because people never know what the person next to them might be thinking about what they are saying.”

Oh sure, we know universities are bastions of Free Speech, right? No single house of higher education would sabotage or impede speech because a small group of whiny little jackals got triggered, complained and assumed fetal position at the nearest Safe Space.

Many of the students said that despite not wanting the guns on campus, they were comfortable around guns, or even “loved” them.

“I grew up around guns,” Ethan said. “My parents had them for protection.” But having them in a college environment was just different, he said.

Foley said that they also grew up around guns, and that their boyfriend of nearly five years keeps a gun on their beside table every night. But this doesn’t stop Foley from fearing the actions of their peers.

And I guess the lessons did not take. LGQTB people cannot be freely bashed if the repercussions for those actions are deadly. But it is more fashionable to be a victim than to stand for yourself.

If instead of wasting time trying to come up with a gender definition that sound like a bad tongue twister,  the first thing you should do is being responsible for your own life and your own safety instead of depending on the kindness of strangers and the perceived “magic” of Gun Free Zone signs.

Angela Corey sabotaged the Zimmerman case for racial motives… or some weird s*** like that.

I took a chance last night and got in Twitter to check if Angela Corey’s beat down was being commented among the species that live in that particular ecosystem. I should have known better… 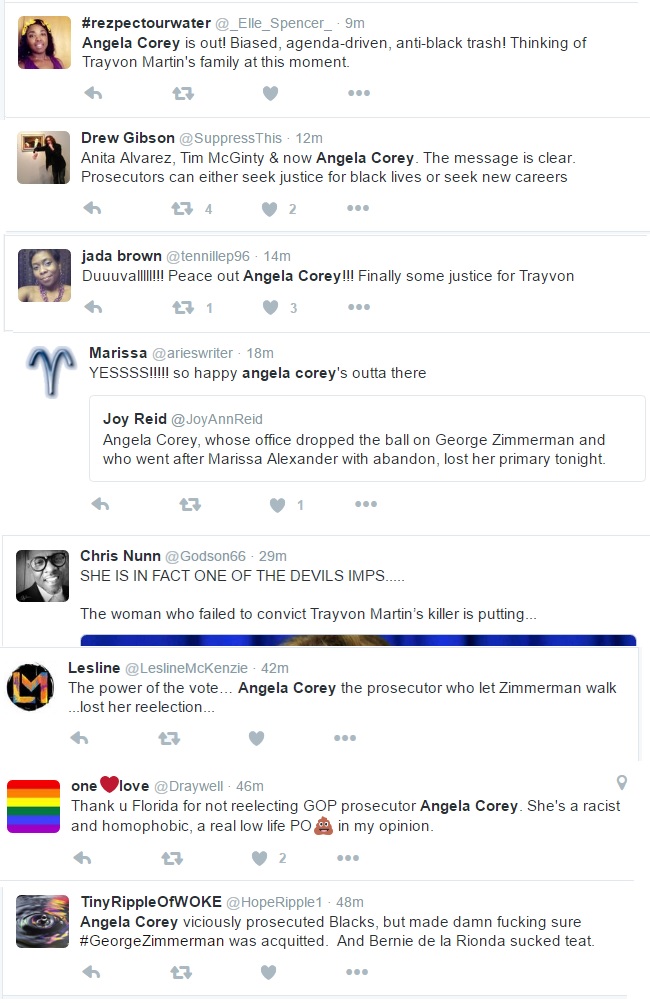 Those are a few examples of what was going on last night. Now, remember that in Florida, Primary candidates are voted by the registered voters of their party: Republican vote for republicans only and Democrats the same. Somehow I doubt that a lot of those cheering for her demise were registered Republicans, yet some of them had no problem taking the credit…well either that or the Republicans are going to sweep the general election in Florida.

What the race-baiters fail to mention is that Corey was an equal-opportunity tyrant, just like tyrants everywhere. Nobody in her circuit was safe from abuse and making it a race-only issue is actually distracting from the truth that our judicial system has overzealous prosecutors more intent on winning cases than seeing that Justice is done.

And as for the charge that she prosecuted Zimmerman and dropped the ball on purpose, that was a very expensive ball if you count how much the State invested in the trial and the alleged seven-figure bill that Zimmerman racked up for his defense. Somehow I don’t see Angela Corey belonging to the George Z Fan Club.

As we’ve previously discussed, the rules, regulations and laws surrounding silencers is tricky at best and downright scary at their worst. The fact that a single baffle is considered a silencer within itself is still, well, baffling. However, these are the laws here in the US, and until we get them changed or repealed, we all have to follow them or face the repercussions. Apparently, one Ohio man decided to push the boundaries of the law and caught the attention of the ATF when he was selling muzzle brake variations on eBay.

Another grim reminder that ATF does not work based on logic.

I found a copy of one of the insane shoelaces string = machine gun part letter. Enjoy the madness. 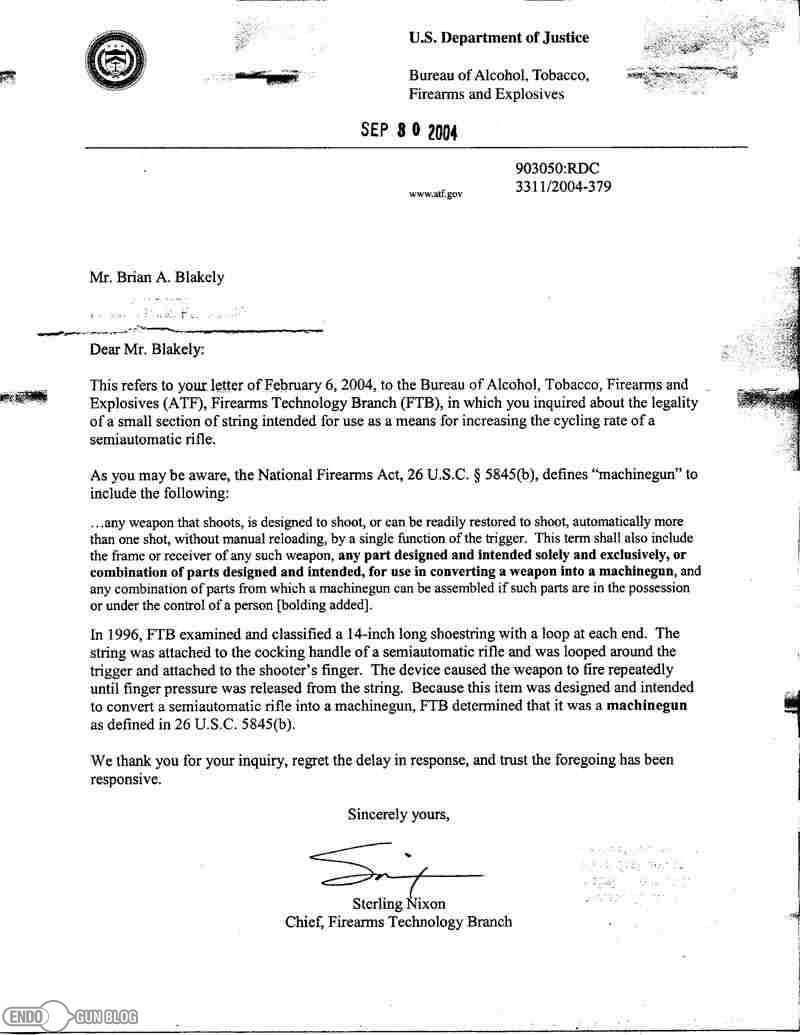 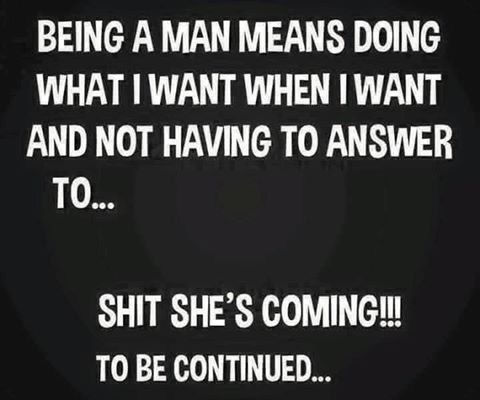 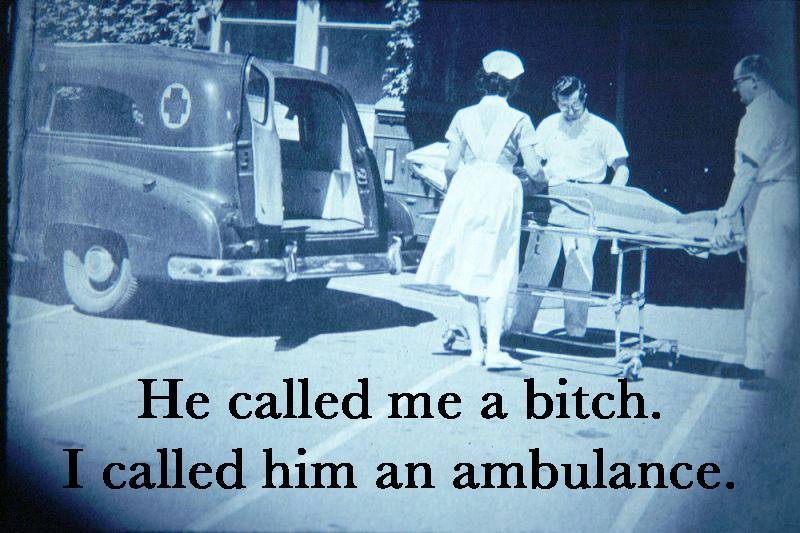 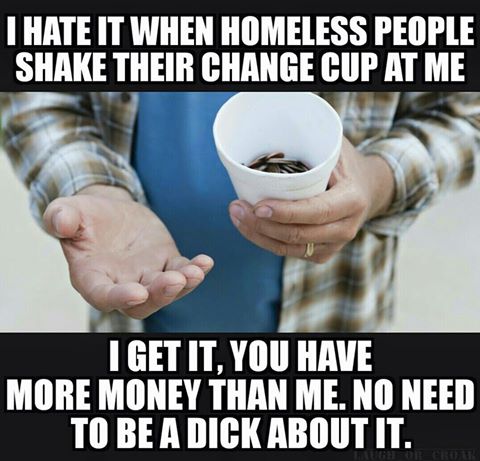 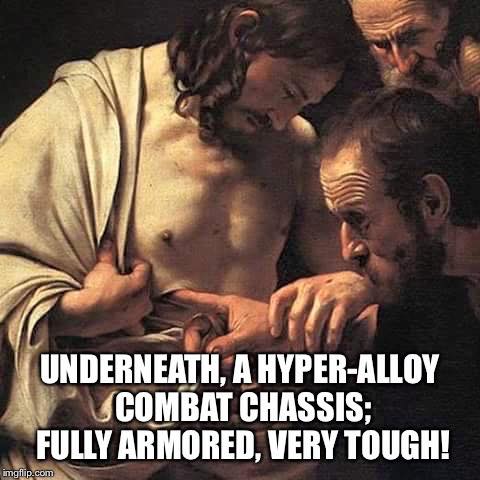 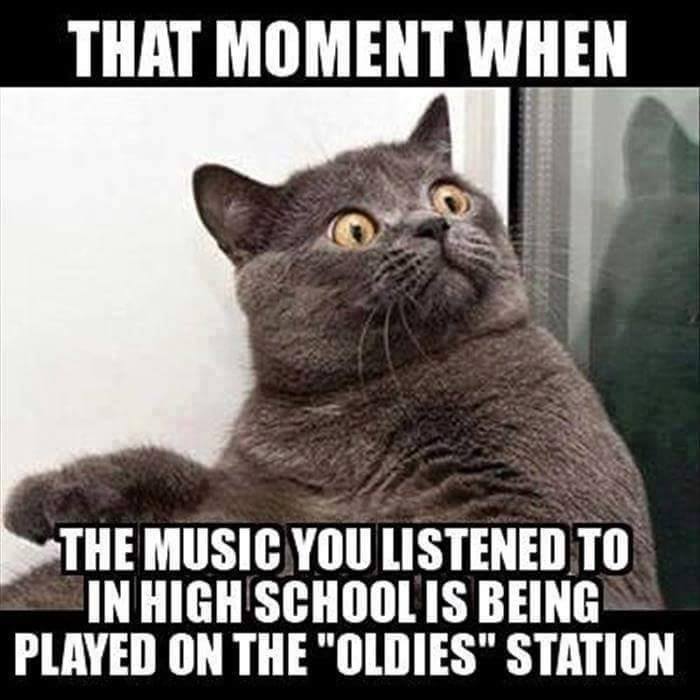 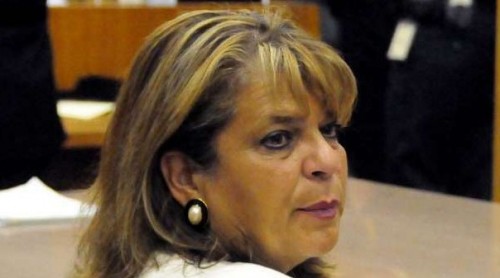 Somewhere in Florida, George Zimmerman is toasting the result. That was a brutal defeat.

But at least we can visit Jacksonville again come January.

Zimmerman Prosecutor Angela Corey no longer the darling of the Left.

Sorry that I link this from such a source, but it is poignant: 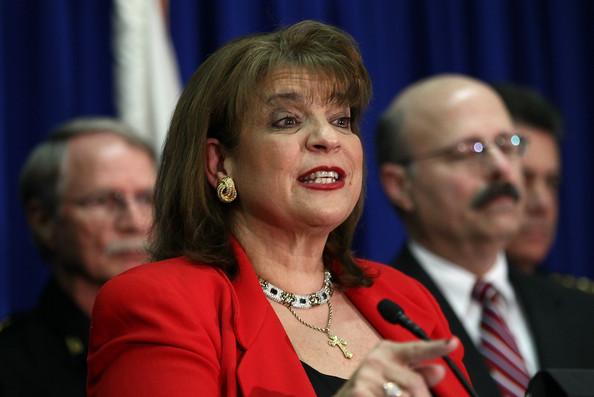 This week, one of the deadliest prosecutors in the country accused a murder victim’s mother of not grieving appropriately. State Attorney Angela Corey of Jacksonville, Florida took to the airwaves to say the mother, who opposes the death penalty for her child’s killer, is “more interested in publicity than actually grieving for her daughter.”

Damn, how thing change! Once the champion of the oppressed because of her determination to prosecute George Zimmerman for Murder, now she is being vilified by the same left fr her runaway mouth. I have covered Corey before (and stayed the hell away from her  area of operations just in case) and she is the walking definition of prosecutorial misconduct and abuse of power.

About the only good news we can get is that she appears to be all but kicked out of office via elections to be held today in Florida.  I won’t celebrate until the election is over, the votes counted, results certified and no lawsuits are brought forward contesting the election.  I predict she will not go gently into the night and she will exact her fury on others for her electoral loss.

Florida will do better with her out of the State Attorney’s Office.  Good riddance.

Allow me to don my tinfoil hat for the moment and engage in just a little bit of conspiracy theory:

Last week we found out that Huma Abedin, Hillary Clinton’s body woman and second daughter, used to work for a radical Islamist magazine that blamed the US for 9/11 and said all sorts of other horrible things.

We know that Huma Abedin mishandled classified information and Judicial Watch has a whole file on her potentially criminal activities  with more documents being poised to be leaked containing God knows what about her.

Lastly, we know that Abedin and Weiner have close ties with the Clintons, Bill Clinton presided over their wedding.

So on Monday, we find out that the disgraced former Congressman, Anthony Weiner, has been sexting again and his wife, Huma Abedin has decided to separate from him.

To me, this just seems too convenient.  A lot of bad Huma press hits the wire and now her husband is caught being a perv in public again and she files for divorce.  It is a total distraction from Huma’s malfeasance, and a distraction that garners her a lot of sympathy.

I wonder if this is a set up.  If the Clintons got Weiner to dive on his sword to take the heat off of Huma.

You just can’t trust those lizard people that the Illuminati put in power her on Earth to breed with our human women, to control themselves on the internet.