A thing about peaceful protests.

They only work if the people you are using them against have some sort of morality. Otherwise, you are just wasting your time and setting yourself for failure and jail time.

For all we hate them, Antifa is effective. Canadian truckers? Not so much.

There is a lesson to be learned here. 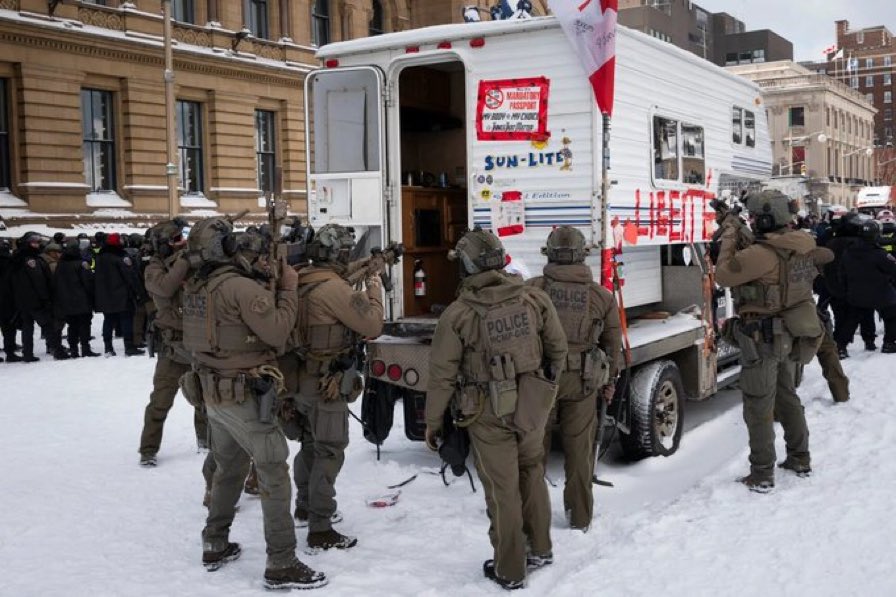 19 thoughts on “A thing about peaceful protests.”