Alyssa Milano, Defender of the Innocent against Evil Trump.

I used to think Liberal celebrities would tweet stupid stuff because they did not know particulars of the theme at hand. But with dear old Alyssa, the constant repetition of Foot In Mouth makes me think she does not care as long as it makes the President look bad.

So who are these poor innocent people about to be removed from our world by the Evil Justice System under Trump? 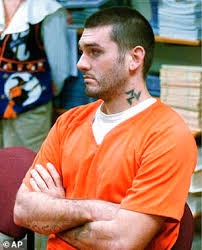 1) Daniel Lewis Lee, a member of a white supremacist group, murdered a family of three, including an eight-year-old girl. After robbing and shooting the victims with a stun gun, Lee covered their heads with plastic bags, sealed the bags with duct tape, weighed down each victim with rocks, and threw the family of three into the Illinois bayou.  On May 4, 1999, a jury in the U.S. District Court for the Eastern District of Arkansas found Lee guilty of numerous offenses, including three counts of murder in aid of racketeering, and he was sentenced to death.  Lee’s execution is scheduled to occur on Dec. 9, 2019. 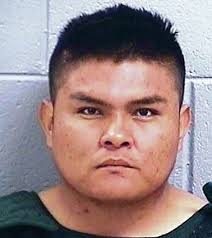 2) Lezmond Mitchell stabbed to death a 63-year-old grandmother and forced her nine-year-old granddaughter to sit beside her lifeless body for a 30 to 40-mile drive. Mitchell then slit the girl’s throat twice, crushed her head with 20-pound rocks, and severed and buried both victims’ heads and hands.  On May 8, 2003, a jury in the U.S. District Court for the District of Arizona found Mitchell guilty of numerous offenses, including first degree murder, felony murder, and carjacking resulting in murder, and he was sentenced to death.  Mitchell’s execution is scheduled to occur on Dec. 11, 2019. 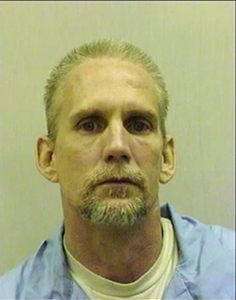 3) Wesley Ira Purkey violently raped and murdered a 16-year-old girl, and then dismembered, burned, and dumped the young girl’s body in a septic pond. He also was convicted in state court for using a claw hammer to bludgeon to death an 80-year-old woman who suffered from polio and walked with a cane.  On Nov. 5, 2003, a jury in the U.S. District Court for the Western District of Missouri found Purkey guilty of kidnapping a child resulting in the child’s death, and he was sentenced to death. Purkey’s execution is scheduled to occur on Dec. 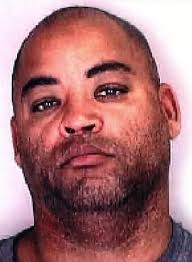 4) Alfred Bourgeois physically and emotionally tortured, sexually molested, and then beat to death his two-and-a-half-year-old daughter. On March 16, 2004, a jury in the U.S. District Court for the Southern District of Texas found Bourgeois guilty of multiple offenses, including murder, and he was sentenced to death.  Bourgeois’ execution is scheduled to occur on Jan. 13, 2020. 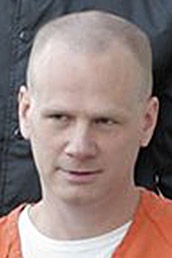 5) Dustin Lee Honken shot and killed five people—two men who planned to testify against him and a single, working mother and her ten-year-old and six-year-old daughters. On Oct. 14, 2004, a jury in the U.S. District Court for the Northern District of Iowa found Honken guilty of numerous offenses, including five counts of murder during the course of a continuing criminal enterprise, and he was sentenced to death.  Honken’s execution is scheduled to occur on Jan. 15, 2020.

So Alyssa Milano and her supporters are defending the lives of child rapists, torturers and murderers and believes that their lives are equally innocent as the lives of unborn babies. And don’t forget, they consider us, Gun Owners, so low in the evolutionary chain, we are to be exterminated like bugs because we are a violent bunch and a constant danger to society.

A Child Torturer and Murderer is morally above you in her scale of humanity.

Give it a thought and please tell me why I should give her and her kind the benefit of the doubt? Why should I trust them with the power of government and law making?

10 thoughts on “Alyssa Milano, Defender of the Innocent against Evil Trump.”