Alyssa Milano having a fit about the Parking Spot Shooting.

If anything, they are predictable: 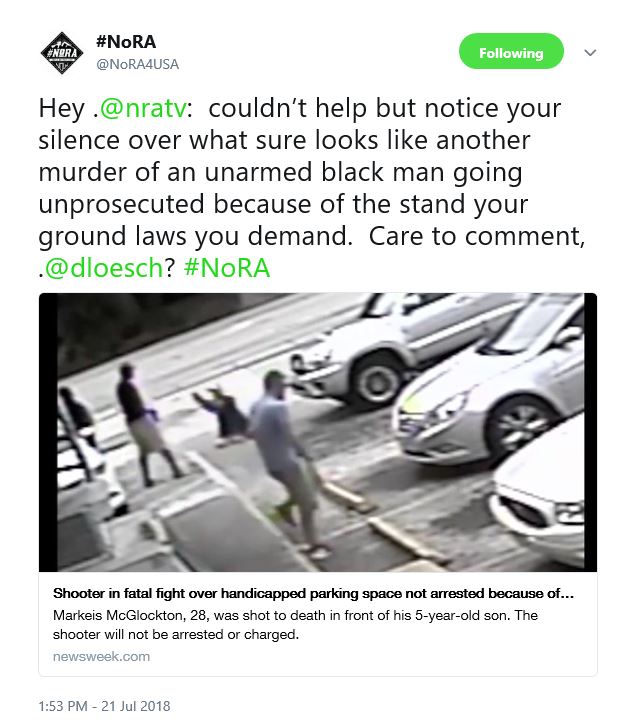 Yup, the same event we already covered a couple of days ago. Now, we will wait for the inevitably “Stand Your Ground is unfair to black” and other BS. I a, gonna be so sorry to tell her that Floridians of all colors are pretty much in favor of the law and no to waste her time, but I know it will fall in deaf ears.

15 thoughts on “Alyssa Milano having a fit about the Parking Spot Shooting.”