And the Prez punted….

Basically he went through the motions and said nothing new. I think he spent about a minute covering both the No Fly/Terror list and “assault weapons and that “we” must do something about them. I know that lots of people were worried about Executive Orders, but the Prez had many of them brutally reversed in court on other issues of less clout. Having an Executive Order about gun reversed by the court would be a stain his ego would not stand in my opinion.

If you get (And you will) an idiot going desperate about how do we need to pass a law to stop the individuals in the No Fly/Terrorist watch list, here is a tip.

In September 2007, the Inspector General of the Justice Department reported that the Terrorist Screening Center (the FBI-administered organization that consolidates terrorist watch list information in the United States) had over 700,000 names in its database as of April 2007 – and that the list was growing by an average of over 20,000 records per month.1  (See also this new March 2008 report.2 ) By those numbers, the list now has over one million names on it. Terrorist watch lists must be tightly focused o

The number is now close to a million as some people in the know say. Worldwide and depending which source, some say that there are under 200,000 and some up to 350,000. So the question begs How the hell that list contains between 700,000 and a million names? That is twice the worldwide number! And if there are that many? How come we have not had at least one act of terror per week? And if we know who they are and they are conspiring, why are they not arrested/extradited?

PS: I did find something that surprised me in Obama’s speech: He finally admitted that Ft. Hood was a terrorist incident. 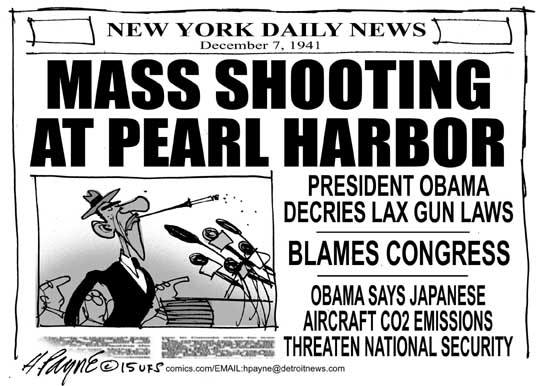 5 thoughts on “And the Prez punted….”