Another entry for the “STOP HELPING” files. (UPDATED) 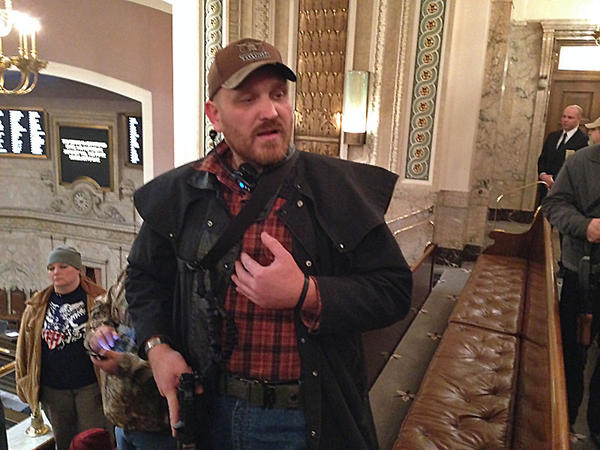 It happened following a gun-rights rally on the steps of the Washington statehouse. A dozen or so armed protestors gathered in the House gallery. One man had his finger near the trigger of a loaded pistol.

“That’s a tactical carry of a weapon and this is a place of government,” Eggleston said to Jason McMillon. McMillon argued that he couldn’t safely sling the pistol over his shoulder.

So why in the name of Anubis Red Panties did you think it was a good idea to be fingerf***ing you cut-down-from-rifle pistol? And dressed like a Dollar Store version of Blade Runner’s Rick Decard?

Do everybody a favor, go home, post against the NRA in your twitter feed and eat Cheetos. Let the adults do lobby work.

Update: I just got the info that this gent and some others doing the same BS were a bunch of Johnny-Come-Latelys-Ridding-Coatatils who made it hard if not impossible for the good people to do their jobs because all the attention went to the Tactical Prima Donas instead of those who were serious about reversing I-594.

Update 2: This version of “Twilight” with guns being visited by Army Surplus Store Bane were also with Blade Runner. 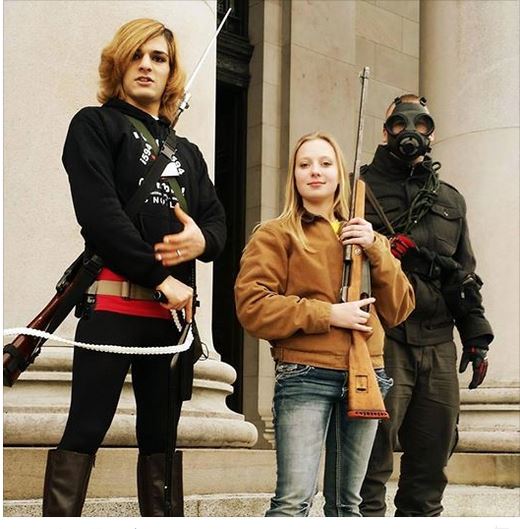 Some people have insinuated that these idiots are not really Pro-Gun but saboteurs paid for by Bloomberg… I am still gonna go with Hanlon’s Razor but they sure make the case for the use of a tin foil helmet. 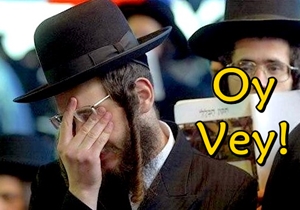 Update 3: Seriously, can they be any dumber? WTF are you doing manipulating the damn rifle?

7 thoughts on “Another entry for the “STOP HELPING” files. (UPDATED)”