Another quote from “Ordinary Men”: The ultimate Weapons’ Confiscation technique.

Testimony of one member of Reserve Police Battalion 101. 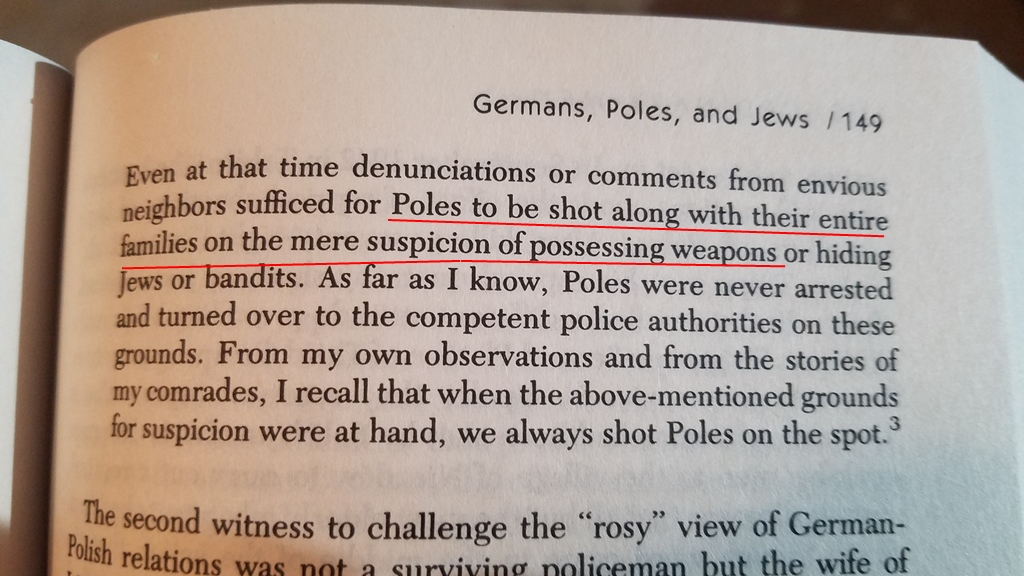 Because let’s face it: A gun ain’t dangerous if there is nobody pulling its trigger. 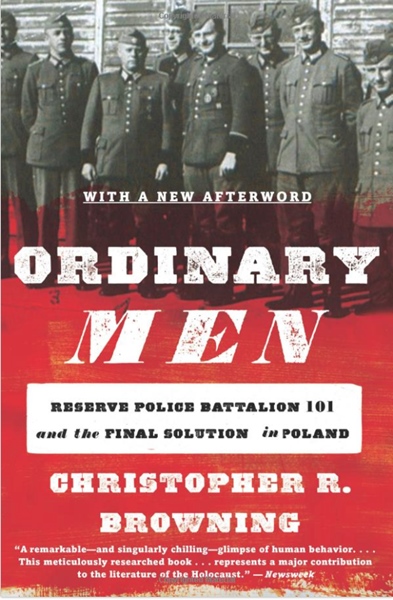 10 thoughts on “Another quote from “Ordinary Men”: The ultimate Weapons’ Confiscation technique.”