Biden goes to bat for his constiuents

Biden has made it clear that his number one mission as president is to undo everything the Trump administration accomplished over the last four years. His newest cancellation simply does not make sense.

The letter, directed to Joe Biden, the Department of Homeland Security Secretary Alejandro Mayorkas and Acting Director of ICE Tae Johnson, pointed out the problems with this cancellation. The attorneys general argued that canceling Operation Talon could encourage sexual predators to attack.

“The United States’ population of illegal immigrants includes disturbingly large numbers of criminals with prior convictions for sexual crimes,” the letter reads. “According to data collected by Syracuse University’s Transactional Records Access Clearinghouse, during the period from October 2014 to May 2018 ICE arrested 19,572 illegal aliens with criminal convictions for whom the most serious prior conviction was a conviction for a sex-related offense.”

“Meanwhile, an increasing number of illegal aliens are entering the United States after having been previously convicted of sexual offenses,” it continues. “The cancellation of [Operation Talon] effectively broadcasts to the world that the United States is now a sanctuary jurisdiction for sexual predators. This message creates a perverse incentive for foreign sexual predators to seek to enter the United States illegally and assault more victims, both in the process of unlawful migration and after they arrive. It will also broadcast the message to other criminal aliens who have committed other offenses that any kind of robust enforcement against them is unlikely.”

I should say: this is where Trump Derangement Syndrome and “Orange Man Bad” have gotten us, with the current administration blocking the arrest and deportation of child sex offenders and sex traffickers.

Except that I honestly believe that this is more nefarious.

I’m not saying that QAnon is real.

I just fervently believe that for the vast majority of people, the issue of punishing child rapists is non-partisan, and yet, the people who palled around with Harvey Weinstein and Jeffery Epstein, the people that defended Cuties, and a politician somewhat infamous for being inappropriately handsy with the children of other politicians are going out of their way to not punish sex offenders and sex traffickers.

If there is one thing that we should be able to unify around it “don’t rape children.”  But there is a group on the Left that seems to want to die on the hill of “yeah, but don’t be too harsh to child rapists.”

I fundamentally do not understand this.

When it comes to dealing with undocumented child sex traffickers and sex offenders, I have my own preferred policy. 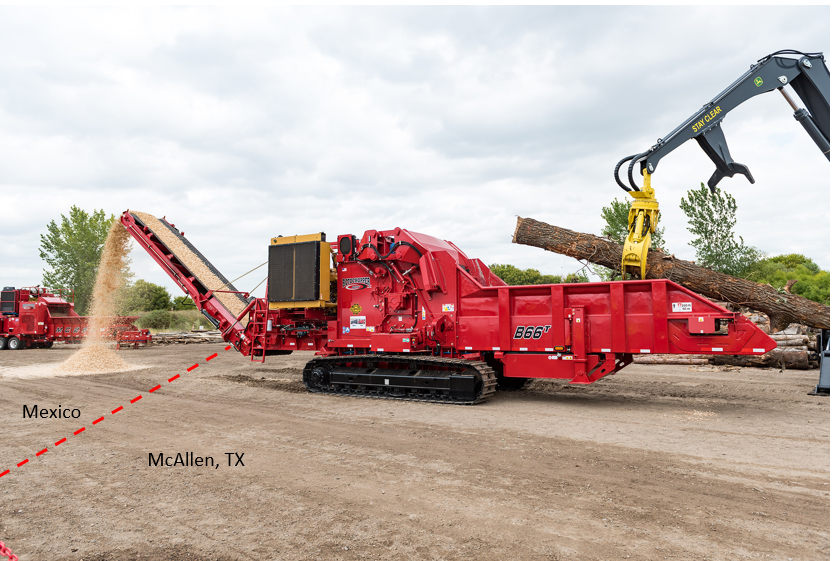 4 thoughts on “Biden goes to bat for his constiuents”