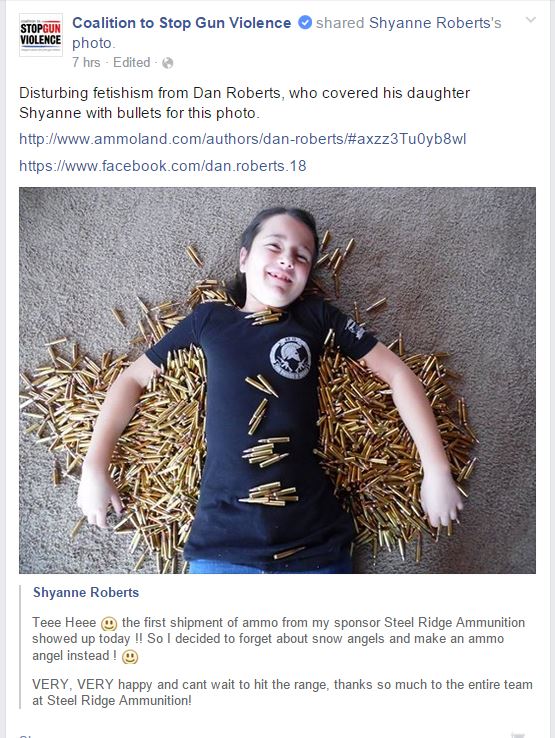 I don’t expect your average Gun Control fanatic to be knowledgeable about guns and much less about ammo. So when I was checking this thread, I expected (and found) the chorus of “OMGSHEISGONNAGETSHOT!!!1!”  What I was not prepared to read was the final descent into the pool of moral feces that these people managed to take to Olympic Sport level.  Go on and read, have anti-acids at the ready.

I have this immense need to take a dive in a pool full of Lysol.