CSGV: just because you can’t. 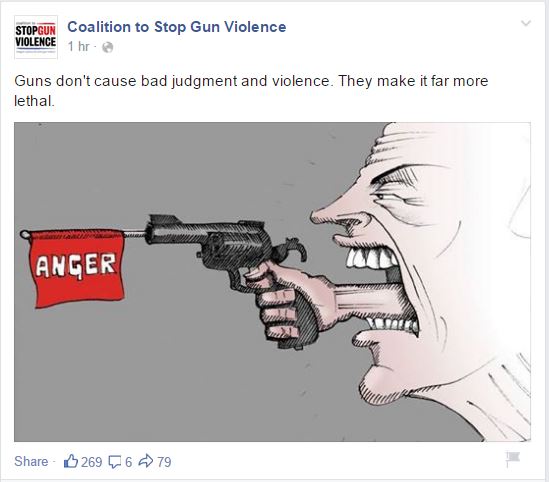 Just because you have the self-control of a dog rubbing against the leg of your master, does not mean the rest of the world does.

3 thoughts on “CSGV: just because you can’t.”