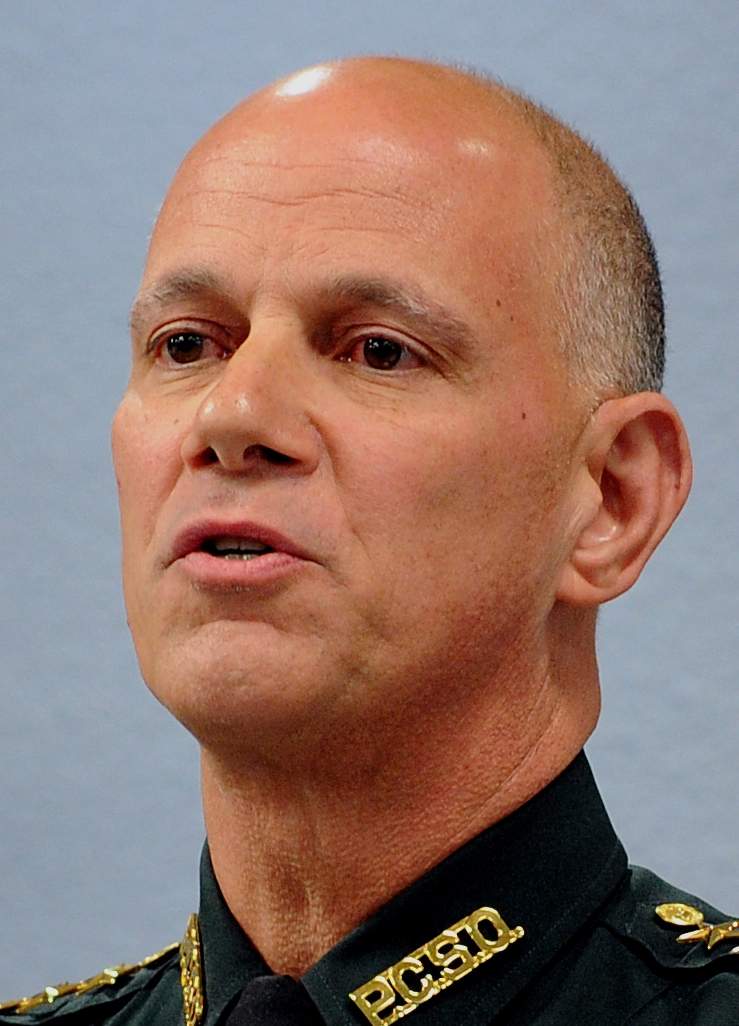 But Pinellas County Sheriff Bob Gualtieri, a staunch opponent of open carry, said the four amendments wouldn’t make the bill acceptable to him — or safe for people who openly display their guns. For instance, he said, if an officer arrives at the scene of a crime and sees someone with a weapon, “At a minimum, they’re going to be thrown down on the ground with a gun pointed at them — or worse.
“And if good citizen with a concealed weapon walks into, say, a bank during an armed robbery, Gualtieri added, “he’s going to take one in the chest because he’s a threat.”

I always felt that people like the Sheriff are so afraid of losing their perceived power that they go to the extremes shown above without realizing that they are insulting their own officers or acknowledging that the training in their particular departments is less than optimal.

I think that Sheriff Gualtieri does not realize that if a tragic case does indeed happen and a citizen Carrying Openly gets shot and killed for doing nothing more than minding his own business, he is setting the county to be on the losing end of a multi million dollar lawsuit. Or maybe it is a fellow officer in plainclothes who “gets one in the chest” because the Sheriff gave a tacit consent to his troops that it would be OK.

Just in case, I am planning on staying the hell out of Pinellas County since they seem to be way too trigger-happy for my taste.

PS: Read the article as it has this juicy beginning:

Acknowledging “momentum” behind a proposal that would allow people with concealed-weapons licenses to openly carry guns, the Florida Police Chiefs Association said Thursday its board of directors had voted to back the controversial measure — as long as changes designed to protect law-enforcement officers are included.

I am not quite in agreement with all the changes, but I can live with them and the idea is to insert the Camelus bactrianus proboscis inside the wigwam.

30 thoughts on “Death Penalty for Open Carry in Florida.”