An attempted mass shooting was stopped by an armed citizen and his hunting rifle, after seeing a man shoot and kill someone at an apartment complex and then fire on others. Before the suspect was taken down, he unfortunately was successful with killing 87-year-old Lois Hicks, who was gunned down inside her apartment.

Witnesses say the suspect yelled and tried getting people outside of their apartments. Hicks was one person who did come out, to console the suspect, according to witnesses. When people realized that he had a gun, they ran back inside. After the suspect shot and killed Hicks, he continued on.

As the 26-year-old suspect continued firing, as mentioned above, a resident grabbed his hunting rifle and shot and killed the suspect, ending the assault on the residents of the apartment complex. 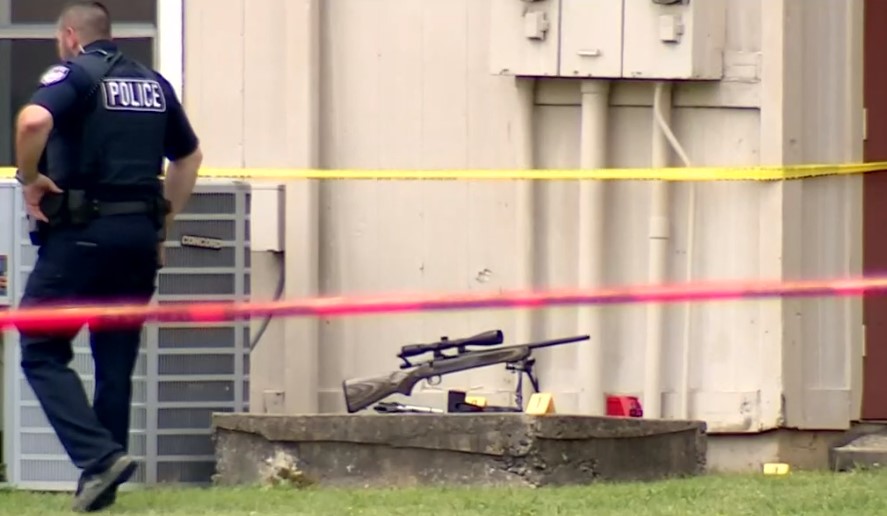 A good shoot with a rifle.

You don’t get many of those.

Of course the media won’t touch this unless they can make it about a dangerous sniper or something.

Also, it proves just how effective a guy with one round in a rifle can be.

4 thoughts on “Defensive gun use the media won’t touch”