Demoted and Shameless Scott Israel Blames Politics, the NRA and everybody but him.

Not only he blames all those mentioned above but he announced that he will sue the Governor and run for Sheriff again in 2020.  The same lack of shame he had at the Town Hall blaming the NRA and Dana Loesch for what happened at Parkland when he already knew his deputies had failed miserably is what I saw coming out of him.

And you can tell the Broward Democrat Machine was in full gear. Just look at the rainbow coalition that “come” to support him. 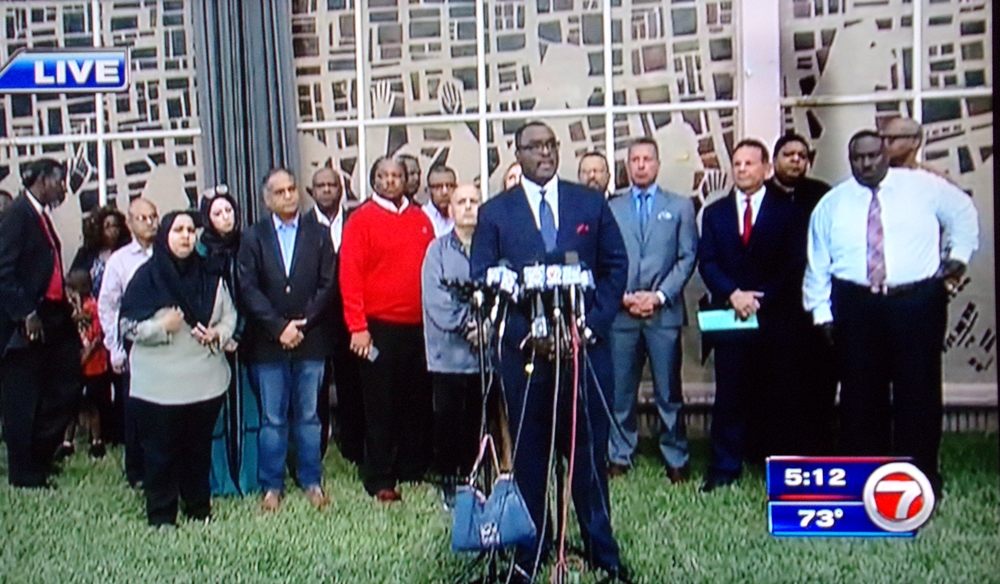 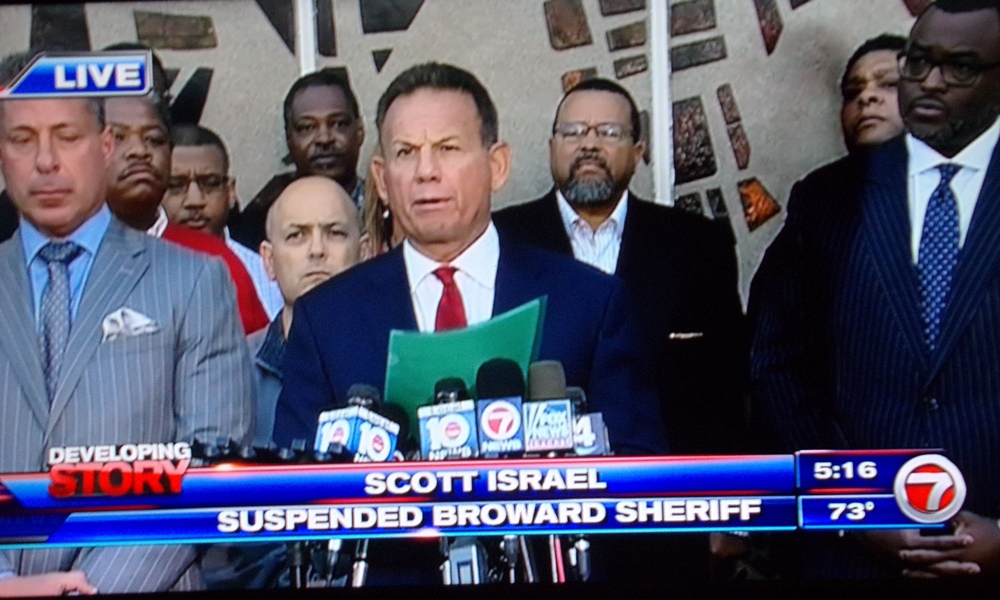 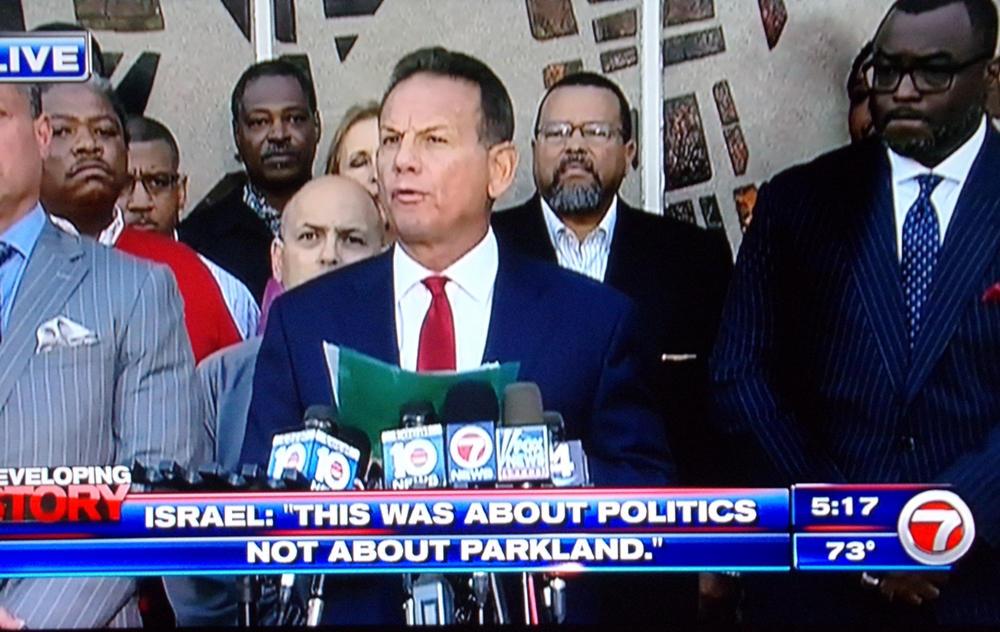 He went to “review” his actions in Broward, how crime dropped, how they feed starving children, etc. All the sacred points of the Liberal playbook. And you have the beautiful representation of Broward people standing behind him and his lawyer in support. Except there is one group of people you don’t see and certainly did not come forward to the mikes to speak in defense of Israel: The parents of the victims of Marjory Stoneman Douglas High School massacre.
Where were the parents? With Governor DeSantis. 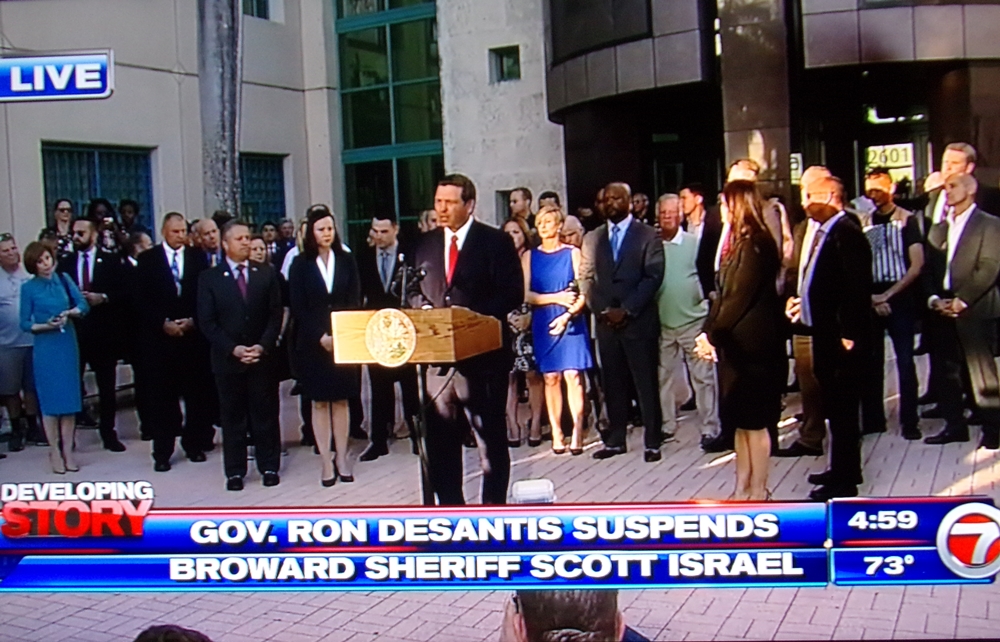 Holy crap, when you cannot get even one parent to speak up for you at your own press conference, how bad do you screwed up?

And here is the kick in my opinion, unless DeSantis cleans up the Broward County Supervisor of Elections’ office, Israel will likely be “re-elected.”

6 thoughts on “Demoted and Shameless Scott Israel Blames Politics, the NRA and everybody but him.”