Big sumbitch. I understand why we were getting trenches and manhole-size entrances. 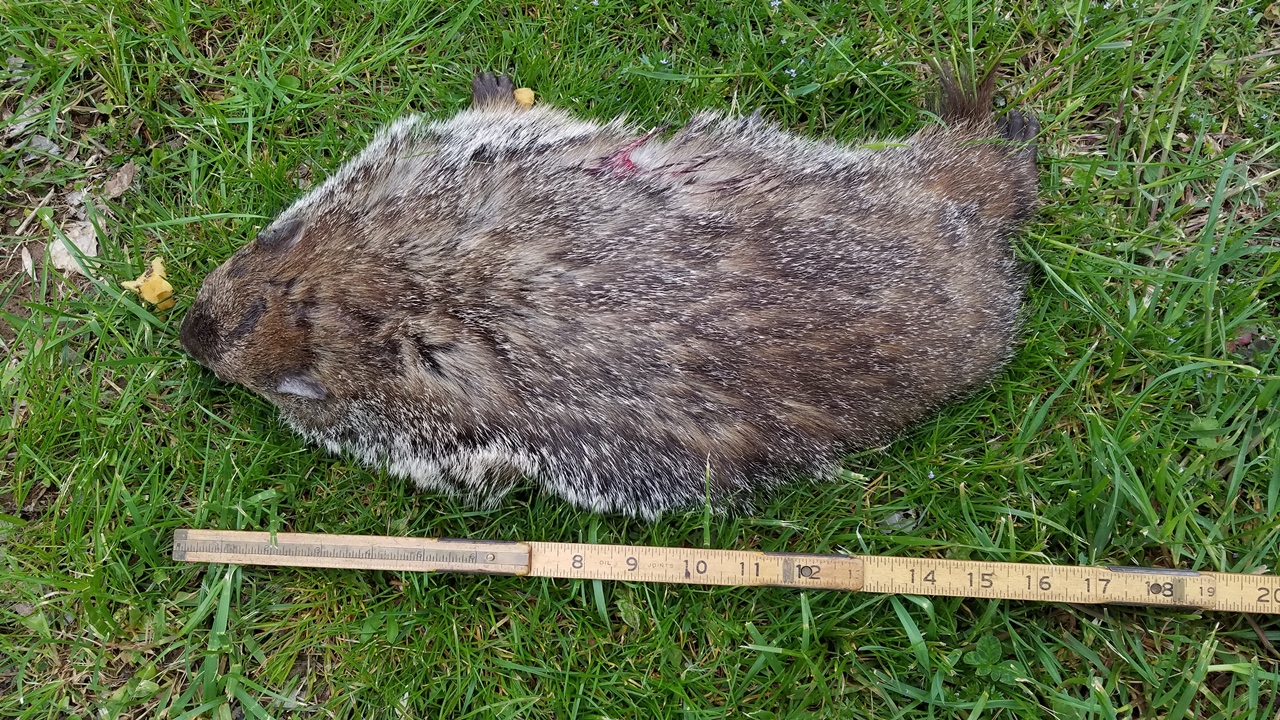