It is not Bigotry. It is the Penis. 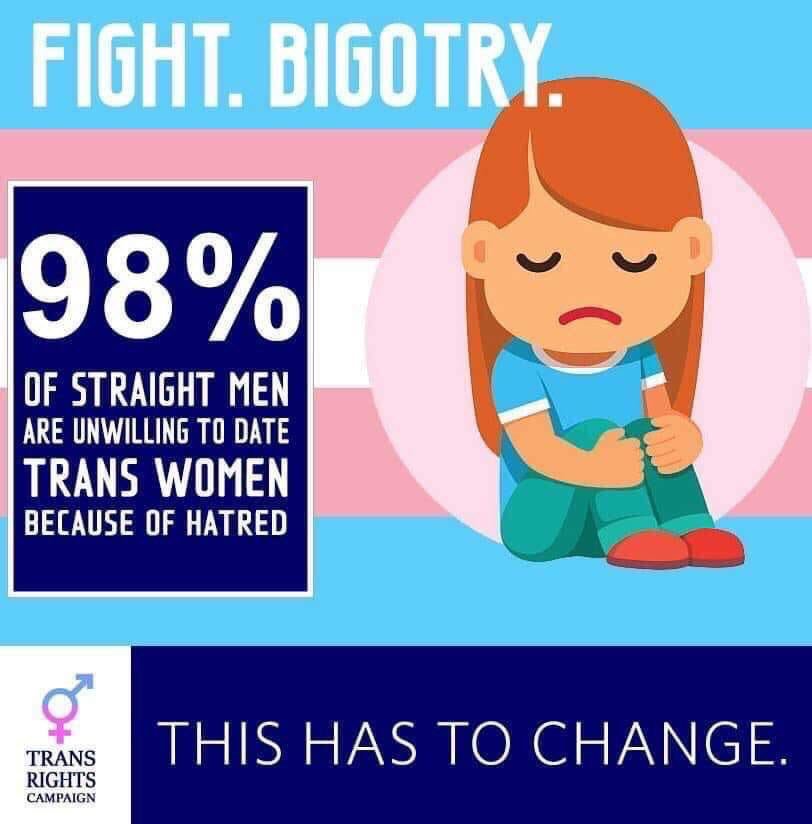 And just to make it clear: No means No.