Layer and Layers: CBS adds two plus two and gets twenty two.

Surprised to hear that when CBS News put together a list of the 30 most heavily armed states in the country Arizona didn’t make the cut? So were many gun advocates, some of whom are calling out the network for releasing what they say is an inaccurate and misleading story.In a recent article with no byline, CBS writes: “As America reels from yet another mass shooting, inevitable questions resurface about gun laws and the nation’s pervasive firearm culture. Here is a look at the 30 states with the most guns per capita, according to the ATF’s National Firearms Registration and Transfer Record, and 2013 data from the U.S. Census Bureau.”

But the inaccuracies go deeper, explains Rob Reed, a Detroit-based gun expert. He wrote the following in an article for The Examiner: “CBS News once again displays both complete ignorance of firearms-related topics and an absence of basic journalism skills…They mistake [the Bureau of Alcohol, Tobacco, Firearms and Explosives’] National Firearms Act (NFA) registration data on rare and heavily regulated firearms such as machine guns, short barreled shotguns, and silencers, for some mythical ‘national registration database’ for all firearms.”

And how far out off the receptacle is CBS spraying their mellow yellow?

According to the CBS list, Florida is the 30th most heavily armed state with 10.2 guns per 1,000 residents.

That would come to 1 gun per 100 people or 0.1 guns per 10 people. But just concealed weapons permits issued, we have the total of 1,415,301 in a population of 19,893,297 and that comes to be one permit per 14 citizens. So we are either having a Gun-Sharing program nobody has told me about, or CBS might be just off the marker and by a serious lot since I am just using as example a very narrow segment of Florida’s population. 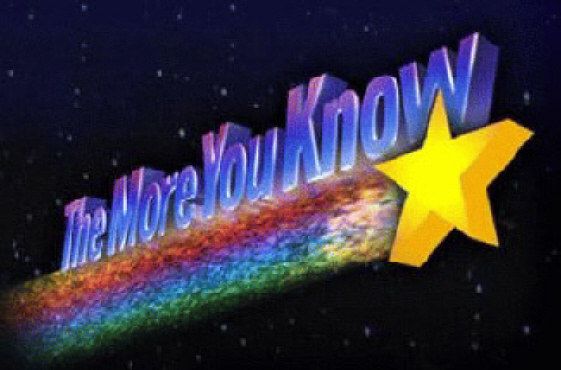 9 thoughts on “Layer and Layers: CBS adds two plus two and gets twenty two.”