Obama’s Executive Orders on Gun Control: An embarrassment for the Administration.

The news that the executive orders were ready and published moved fast across the internet last night. We opened the page, started readings and….laughed. If there is an indication that Obama is officially in his lame duck period, these are it.

I am gonna touch on some of the points they make just for fun and information.

I already covered this in a previous post: “Federal Firearms Licensees do perform BG Checks at gun shows, it is already the law. As for internet sales, they send guns only to other FFLs so they can perform the BG checks on that end.”

This is just related to NFA weapons (machine guns) which is a very small and already tightly regulated section of the gun universe. For many years now, if you didn’t feel like having to go through the long stupid steps every time when buying a machine gun, you opened a trust to simplify the process. Now, doing it via trust bypassed the BG checks so they are fixing to provide a solution where a problem does not exist since they cannot quote one single instance where an NFA trust gun has been used in the commission of a crime.

Good for them to go 24-7 and hire more personnel. I bet they are getting threats of quitting from their employees who were slammed last December averaging 40 call a minute. As for the rest? If the way they have been prosecuting violators till now is an indicator, it is gonna take more than a simple chat with the local sheriff to improve things. If you the Fed don’t care, why would a local LEO care?

Will they investigate Fast and Furious and other gun walking operations by the Department of Justice? No? Figures.

Already covered. It is the frigging law already!

Quoting Michael Z. Williamson: “All three have already said, “Fuck, no,” And not for nothing, we are talking about the three entities which will demand and  get excused from having to carry those type of firearms because they are unreliable. So, Fuck No.

This is a smoke bomb possibly trying to scare people into not buying or selling their guns on their own. A quote from Attorney general Lynch is quite illustrative:

For instance, Lynch explained, if an individual sells a gun clearly for profit, or if they buy and sell a gun kept in its original packaging, they may be considered a dealer.

First things first: This is unenforceable.  Short of keeping track of your guns when you buy them and knowing exactly how much you paid for, there is nothing they can actually accomplish. So unless they are actually keeping an eye on a violator who is selling a boatload of guns at every gun show without a license (which is already verbotten) you selling that AK that cost $300 six years ago and now will be snatched out of your hands for $500 might be making a profit, but good luck for them to prove it if you keep your mouth shut.

As for the boxes bit? Again showing their ignorance on guns and the gun culture. We keep our boxes! First they increase the collecting value of the gun and second, many manufacturers now sell the gun in hard cases that are perfect for transporting the gun and its accessories. 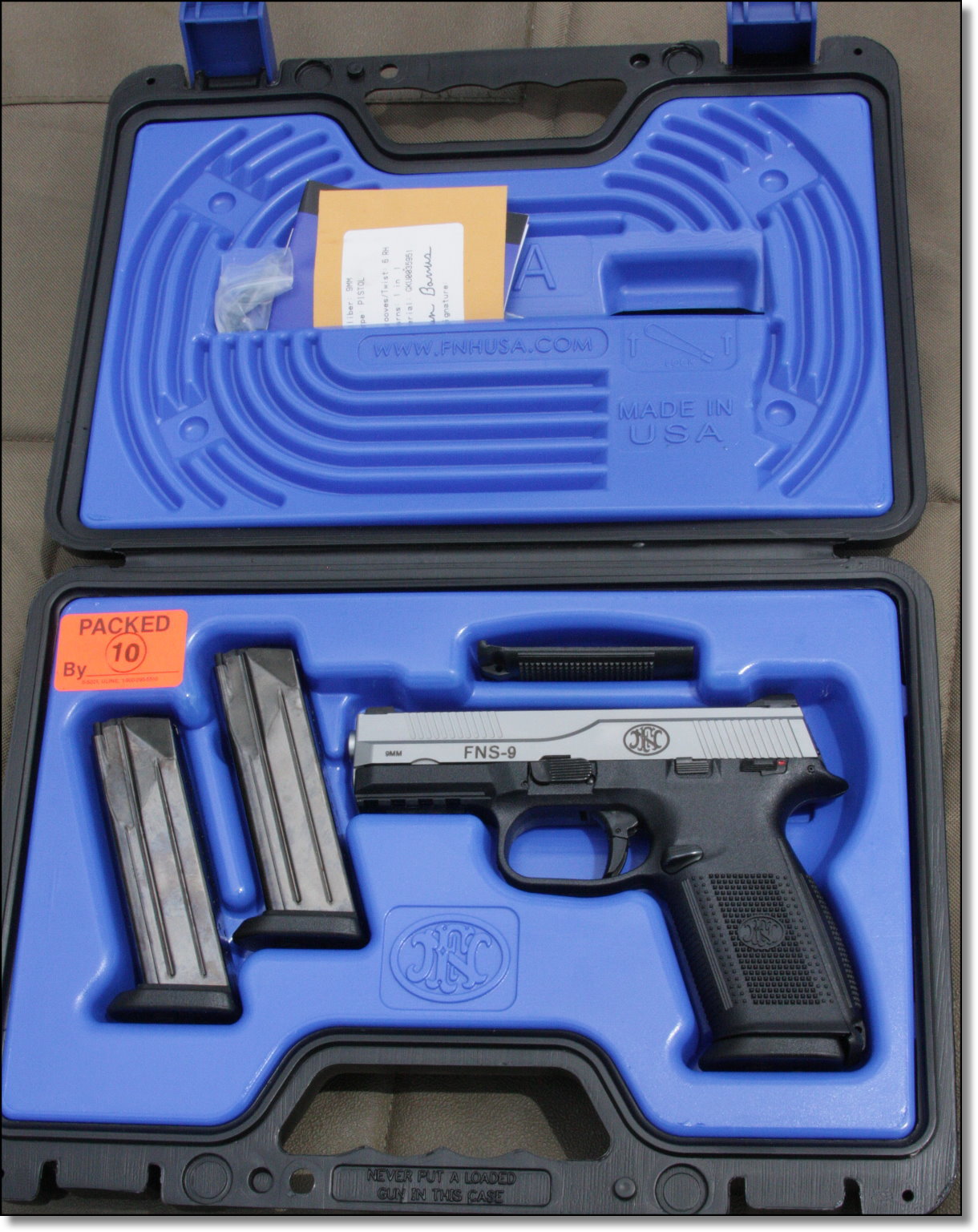 So if I sell you my used gun (or even unused gun) in its original packing, I am in business and need a license? Am I to discard a case like in the picture above before selling the gun? That is downright stupid.

Back again with “There is no specific threshold number of firearms purchased or sold that triggers the licensure requirement.”  and “an individual sells a gun clearly for profit.” This is not even new but a rehash of what the ATF was doing back in the 90s: They would troll gun shows for individual trying to sell their guns and offer them some stupidly high price. If they bit, they would be charged with dealing without  license. Lots of cases got thrown out of court, but the real damage was to scare people about selling their personal property and end up spending thousands of dollars in lawyers to fight the ridiculous charge. Remember, the government can spend as much as they can since it is not coming out of the agent’s or prosecutor’s pocket. Regular people without savings would end up pleading guilty and get probation (and get a felony conviction who made them ineligible to own guns ever again) rather than go bankrupt and send the family to the poor house. This is one of the reasons why old farts are very reluctant to do business with somebody they do not know when it comes to privately sell a firearm: The horror stories of the ATF are still fresh in our database.

There is more stuff, but mostly feel-good-PR BS. These executive orders are just a cute poster to show off in front of the Gun Control groups and polish the President’s image. Maybe a bit of a smoke screen for the labor to be done by Bloomberg and Minions at state and local levels, but in reality we won’t be giving this crap a thought come Saturday other than making jokes at the range.

21 thoughts on “Obama’s Executive Orders on Gun Control: An embarrassment for the Administration.”