Over a century of weapons in one day.

Yesterday began by playing (finally) with the Savage Renegauge. 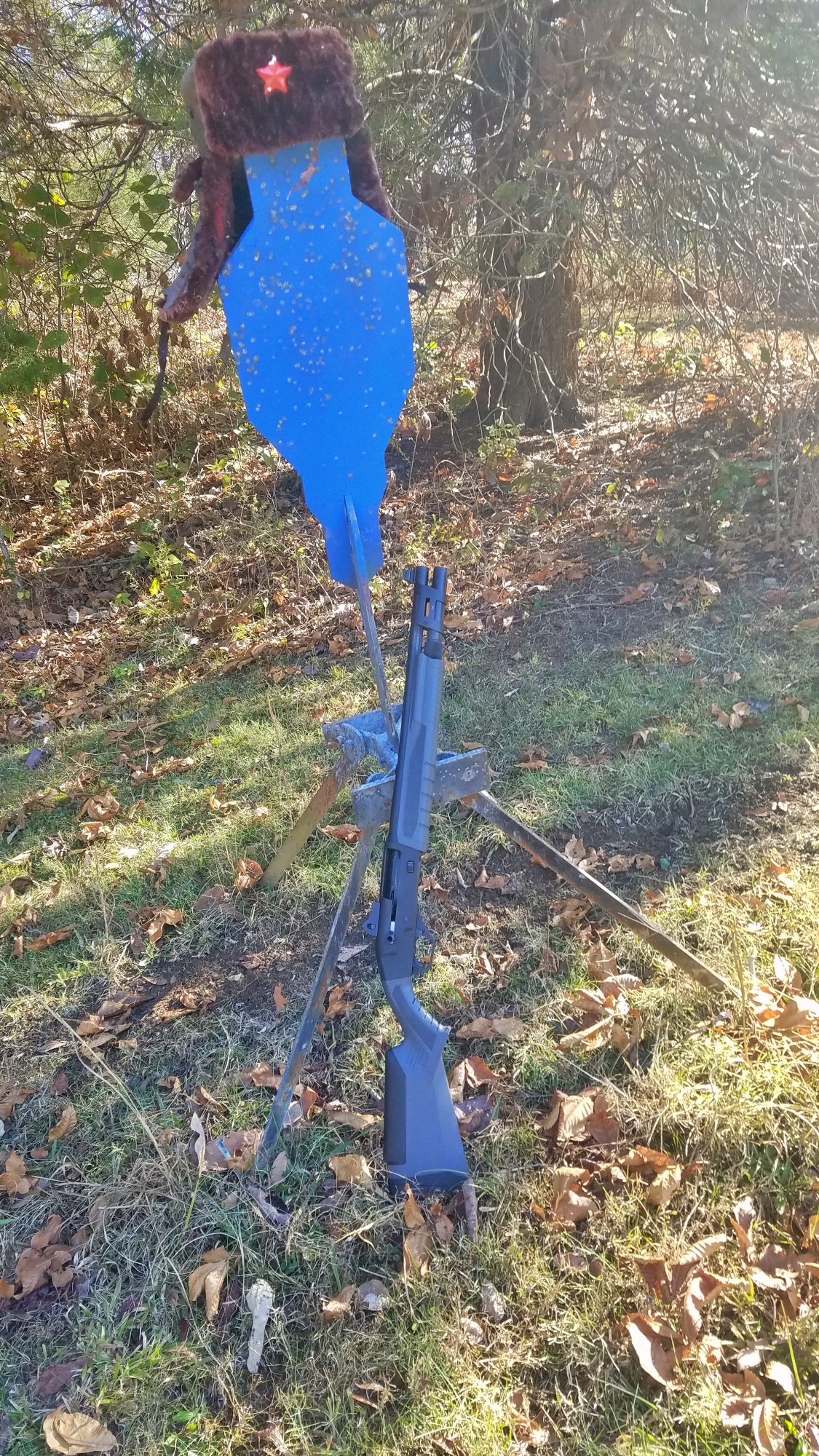 I shot #6, double ought in 2 3/4″ and 3″ plus slugs and it felt like I was shooting an AR. Perceived recoil was surprisingly acceptable which made for an easier and accurate operation of the shotgun.

And then it was 100-year jump back to a gorgeous Broomhandle. 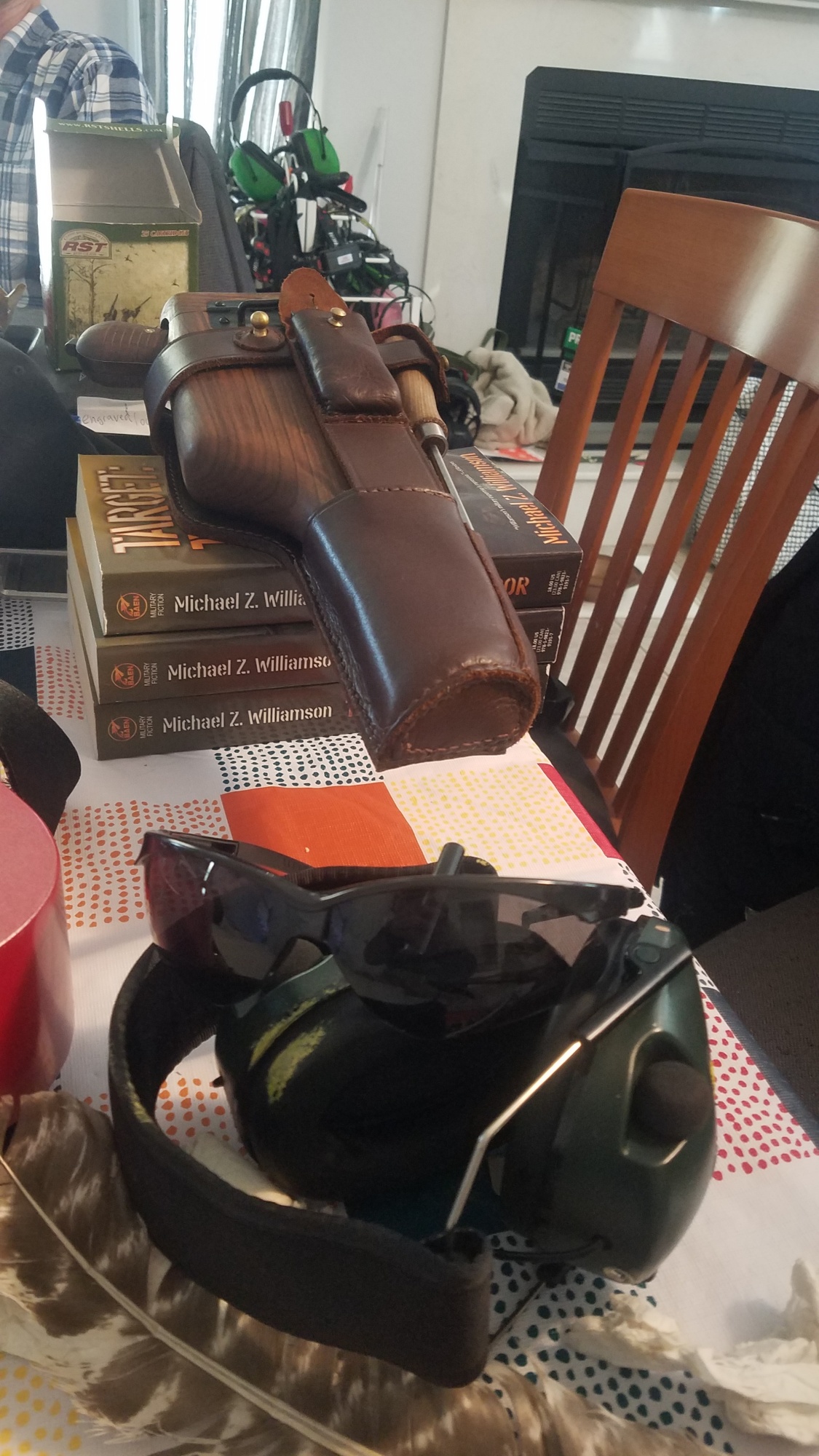 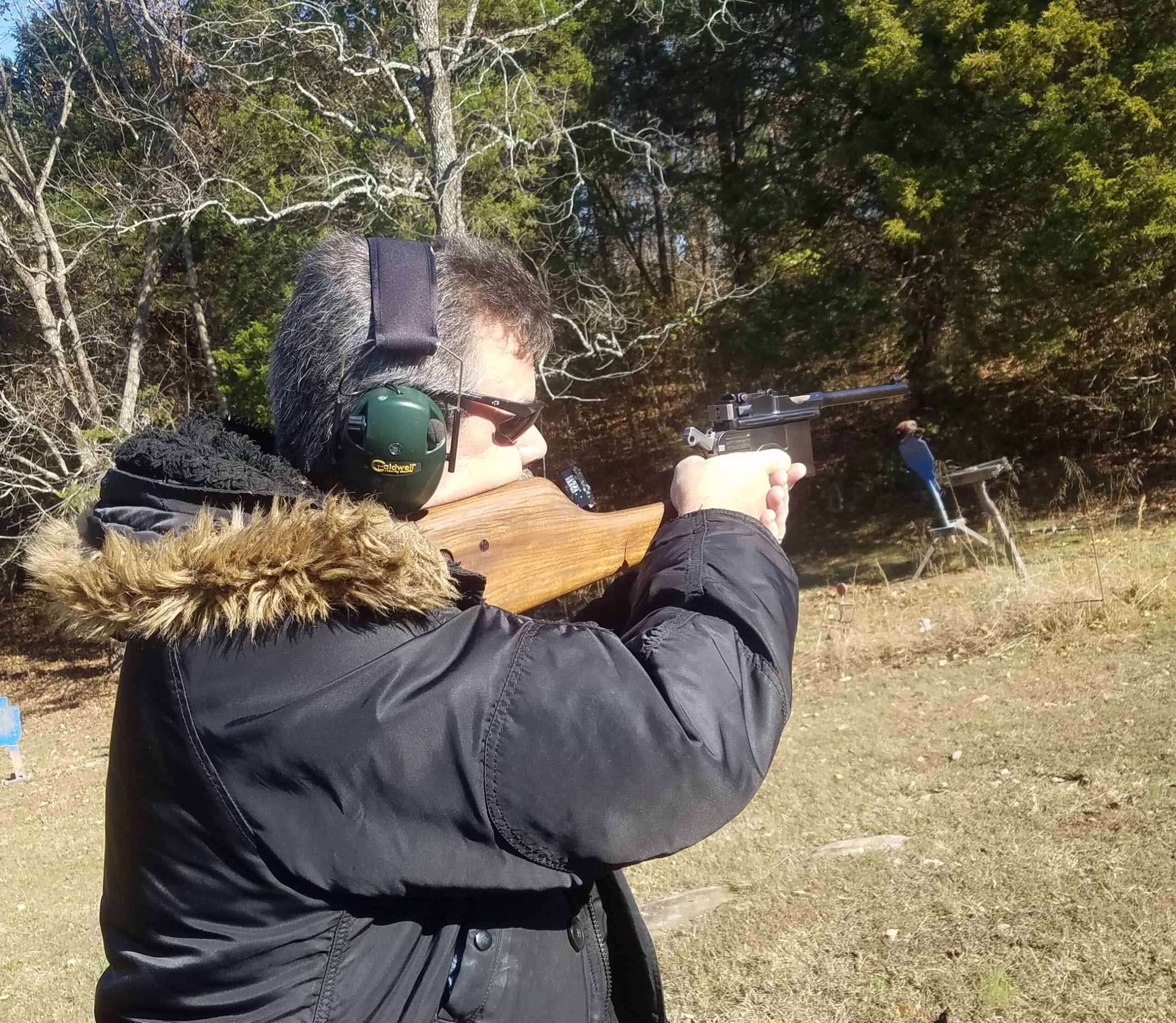 I had never shot one and it shows the technology of the times. It is a gorgeous gun and I would not kick it out of my safe, but I would not depend my safety on it. Still, I could not but think about young Wiston Churchill fending off natives with it, especially since with Mad Mike Williamson around strutting like a proud parent. 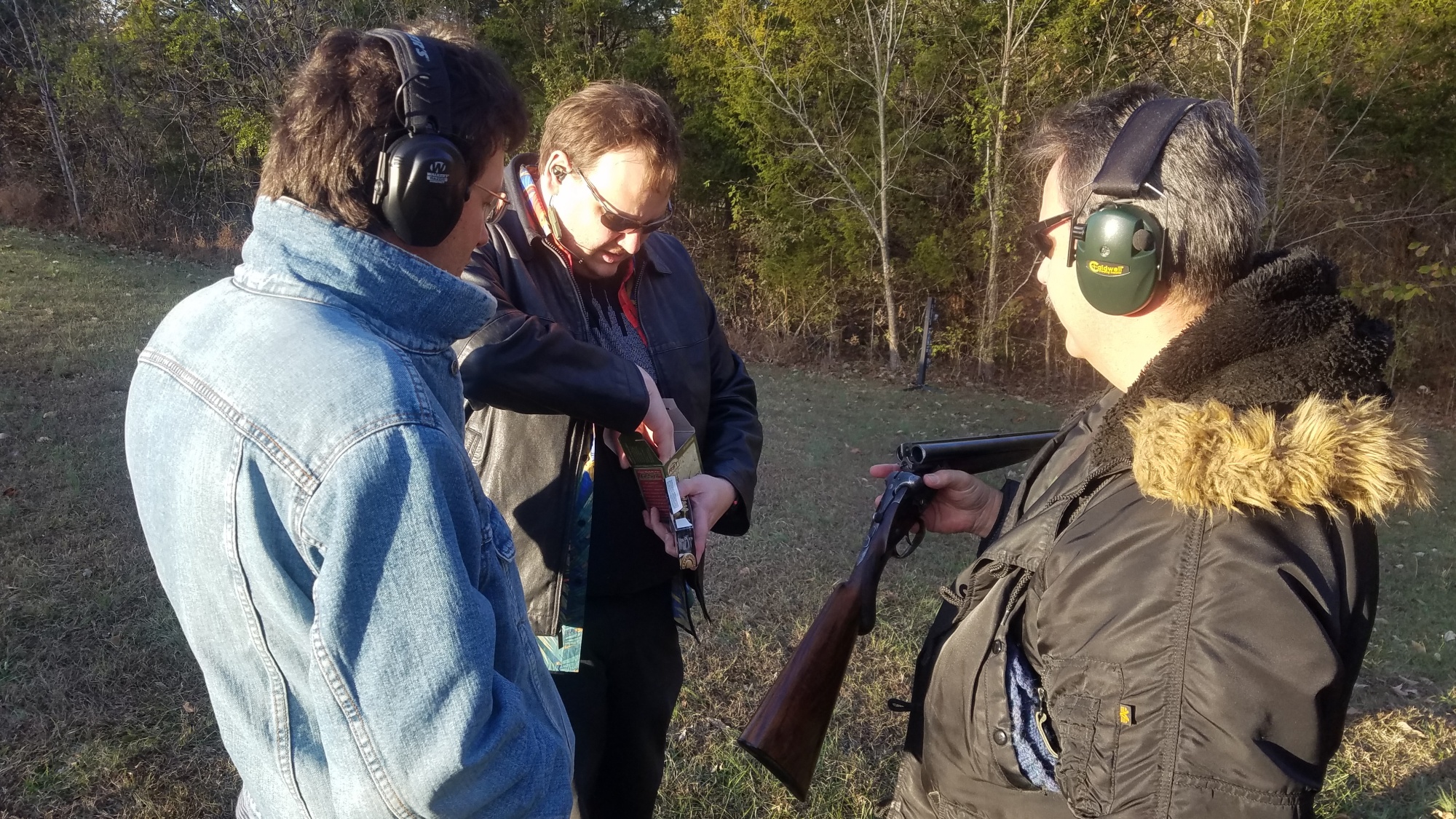 It was a palpable demonstration of precise German craftmanship. Probably the coolest detail is when you hit the selection slide and choose rifle, a rear sight pops up. Very accurate and if I heard correctly, the 25-30 is a necked down 30-30 with less power but still capable of taking most European game, although I would not dare to go against boars with it.

And in between we got to play with Ruger PC9s. I had to adjust the sights of mine after upgrading some Tandemkross accessories and I was making 40-yard shots at steels without much effort. I understand the concept of an AR in 9mm because of familiarity, but you will not feel or be under-gunned with the PC9.

It was a good day topped with good conversation about most everything guns (surprisingly very little politics) and pizza sans pineapple. Some standards of decency were held.

5 thoughts on “Over a century of weapons in one day.”