This was my gift for myself which arrived yesterday. It isn’t like I don’t have a half dozen different dies that will deprime cases. My goto till yesterday was a Lee Precision universal decapping die. This is just a standard Resize + Decapping die with a huge chamber so that just about anything will fit inside. The only thing that contacts the shell id the pin that pushes through the flash hole.

I like this but it does require that I spend time in the reloading area when I really want to be with family. Thus I decided to get a hand depriming tool. I choose the Frankford Arsenal one.

First, it is a solidly constructed. The only thing that seems even remotely questionable is the rather long spring with no guide. It works so they must have gotten that right. It takes a little bit of hand strength to operate but still very nicely made.

It comes with three plastic collets. They don’t have to be anything stronger than plastic as they are only used to center the case. You can see where two of them are hooked under to the bottom of the tool. I did manage to knock one off over the course of depriming a couple of hundred cases but that was more me being a bit klutzy rather than an issue with the tool.

Once you choose the right collet you put it in place and screw down the adjustment cap until the collet just fits the cases. This works fine. It took a couple of tries to get it where I wanted it but once I did it worked great.

The next part is in the instructions and of course I didn’t remember. You have to manually tilt the holder down before you attempt to squeeze the grip. If you don’t it doesn’t work. Follow the directions.

You have to make sure that the case is seated deep enough that the pin is in the flash hole. If you don’t then the first squeeze will align the case more correctly and the second will actually punch the primer out.

So the biggest downside to this thing? If you tilt it upwards it will spill spent primers out. They go everywhere. And they are freaking hard to find on carpet. Other than that, zero issus.

Now for the request…

A few years ago some friends gave me buckets of shell cases. Like 3 five gallon buckets worth. They had picked them up at a private (home) firing range. Some of the cases were a couple of days old, some where a couple of years old. I got them all.

They were processed and then ended up in trays waiting for a time when I needed them.

This lead to the following: 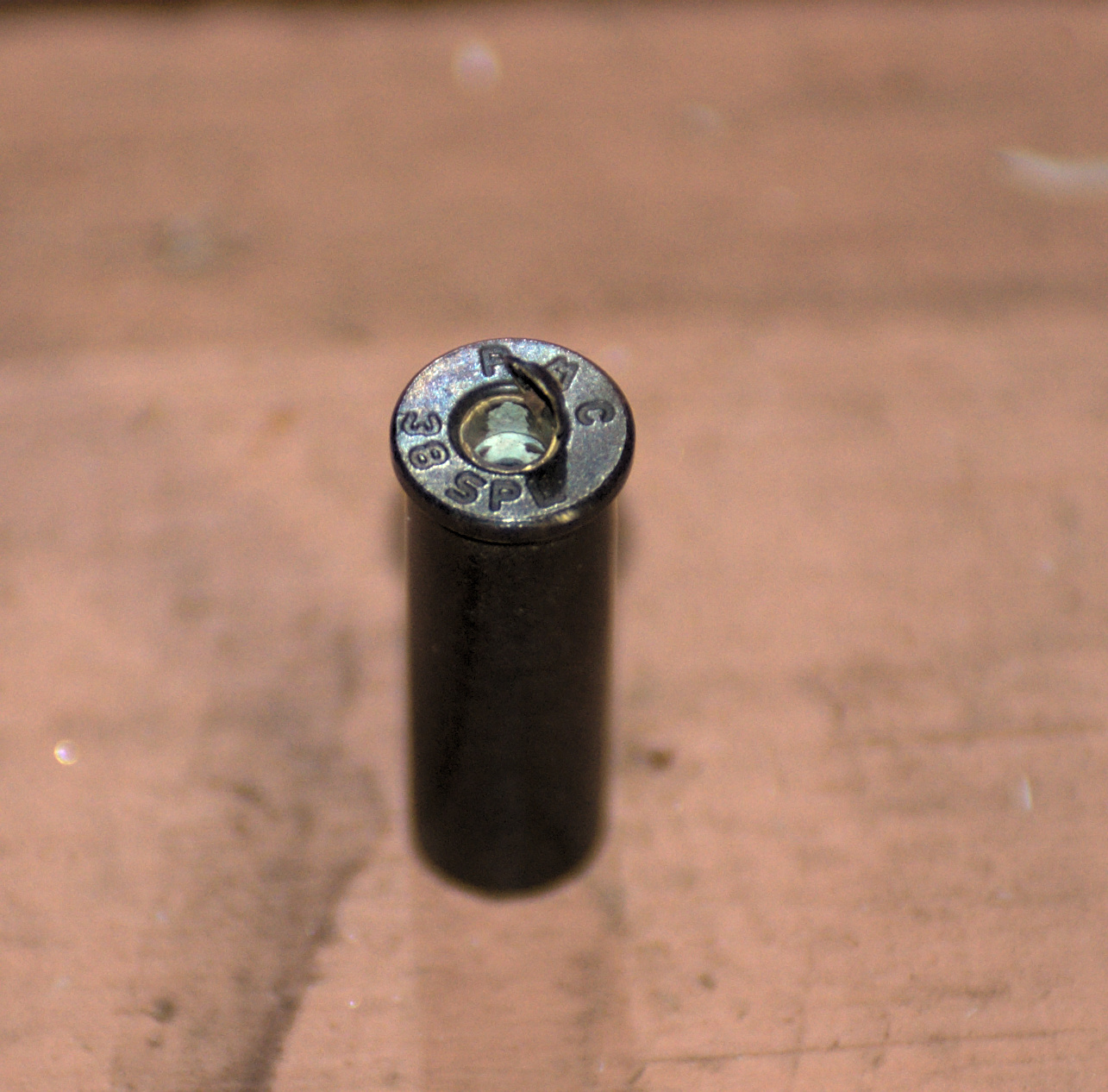 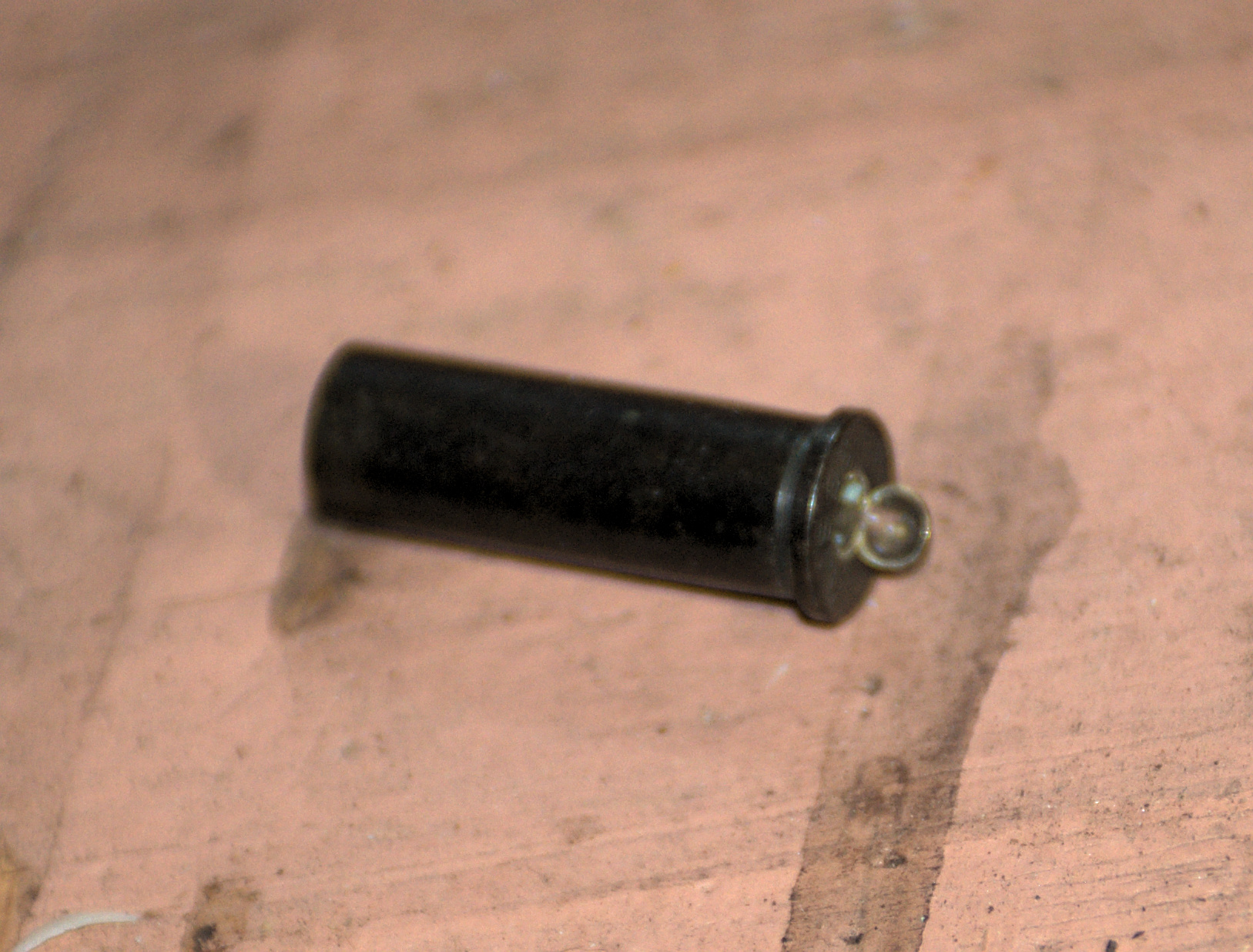 Any ideas on how to get the remaining parts of the primer out?

Right now I plan on using the primer pocket tool for removing military crimps/staking. Since I made myself an adaptor I can do it with a power drill so no big deal. But if anybody has any other ideas, please share.