Got mail from Rossi. 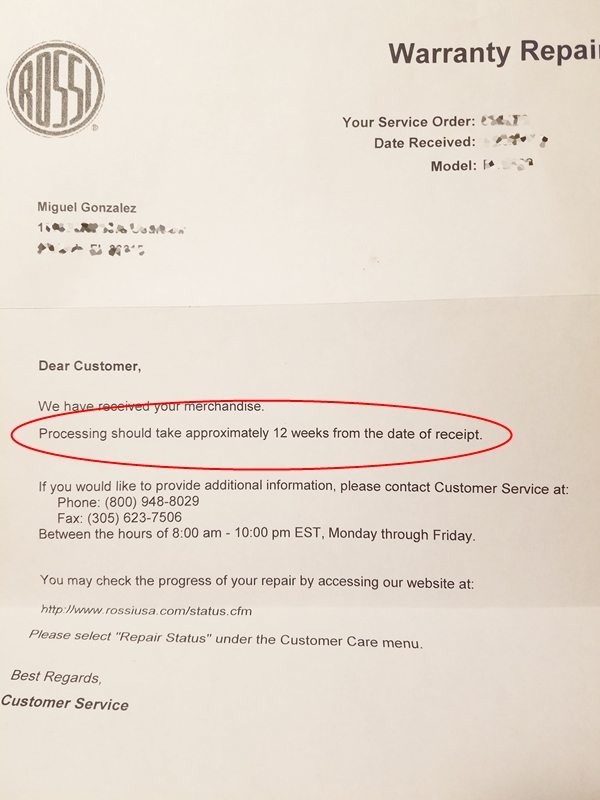 Nice to see they have the decency of letting you know the gun arrived via mail, because I can’t get acknowledgment in the link they provided.

One thought on “Rossi Recall: Processing.”