So dumb I got a nosebleed.

Stupid so exalted, the Greek Pantheon simply collapsed and died trying to find a god for this moron. 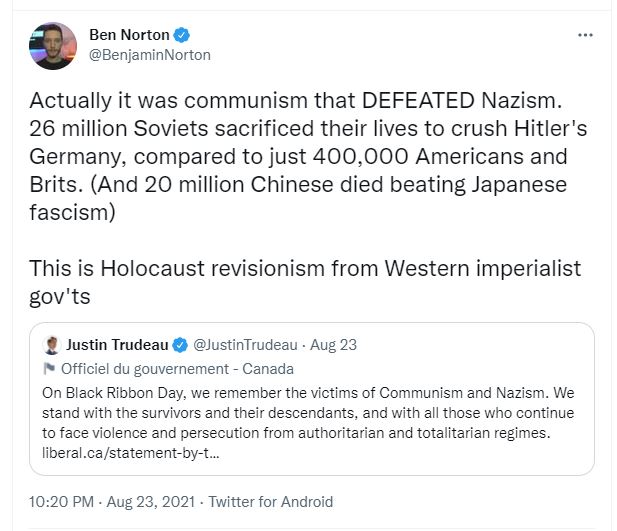