Speeding On the Road to Hell.

In Milwaukee, homicides were up 180% by May 17 over the same period the previous year. Through April, shootings in St. Louis were up 39%, robberies 43%, and homicides 25%. “Crime is the worst I’ve ever seen it,” said St. Louis Alderman Joe Vacarro at a May 7 City Hall hearing.Murders in Atlanta were up 32% as of mid-May. Shootings in Chicago had increased 24% and homicides 17%. Shootings and other violent felonies in Los Angeles had spiked by 25%; in New York, murder was up nearly 13%, and gun violence 7%.Those citywide statistics from law-enforcement officials mask even more startling neighborhood-level increases. Shooting incidents are up 500% in an East Harlem precinct compared with last year; in a South Central Los Angeles police division, shooting victims are up 100%….

….This incessant drumbeat against the police has resulted in what St. Louis police chief Sam Dotson last November called the “Ferguson effect.” Cops are disengaging from discretionary enforcement activity and the “criminal element is feeling empowered,” Mr. Dotson reported. Arrests in St. Louis city and county by that point had dropped a third since the shooting of Michael Brown in August. Not surprisingly, homicides in the city surged 47% by early November and robberies in the county were up 82%.

When you have people with “the best intentions” but lacking in Real Life Knowledge in positions of power aided by idiots with a political agenda (or vice versa), the consequences tend to be bloody.

And I am not going to be as naive as to make this a Left-Only problem. We have our share of idiots who have helped this collapse by painting Bad Cops and bad police procedures as a standard policy and behavior because it has been the fashionable thing to do among the Chest Beaters.

Let’s be Rham Emannuel crass, shall we? We are presented with a unique opportunity: By openly supporting Law Enforcement during these times, we can only but gain points for the future of our cause. Cops are not going away anytime soon nor the Powers That Be want them gone as they are not stupid and understand that they will become victims themselves if they make them disappear or castrate their effectiveness.

That bad cops need to go and bad procedures need to be fixed? Yes.  should paint every cop as a killer and every procedure as corrupt? That is stupid and basically doing what the Left is doing and people are now paying with their lives. You do not torch a Cadillac just because the cup holder leaks and the radio won’t come on. Let’s fix the crap that needs to be fixed only.

Cops have rather long memories, How do you want to be remembered? 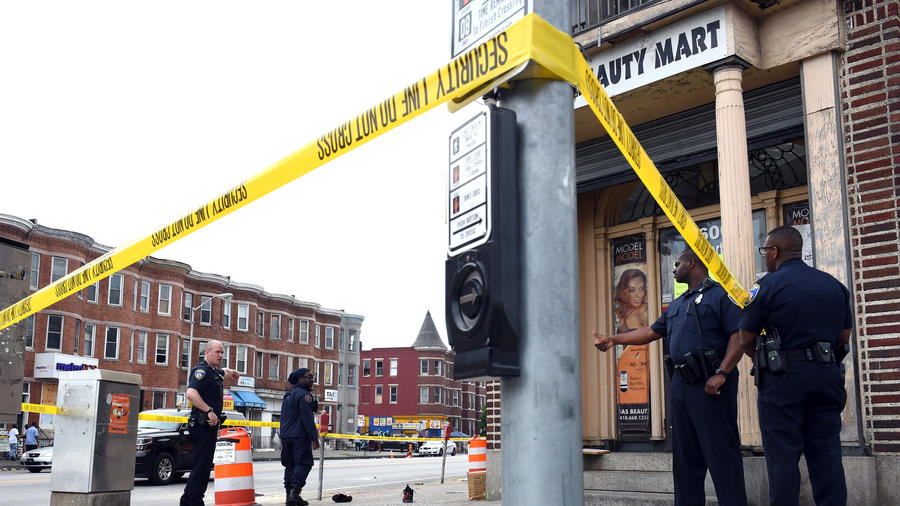 10 thoughts on “Speeding On the Road to Hell.”