That’s not going to solve the problem

Baldwin wants to transfer responsibility from an armorer to a cop.

That won’t prevent this from happening again.

The fundamental problem is transferring responsibility.

The guy with the gun in his hand always has the duty to check the weapon.

You are your own last line of defense. 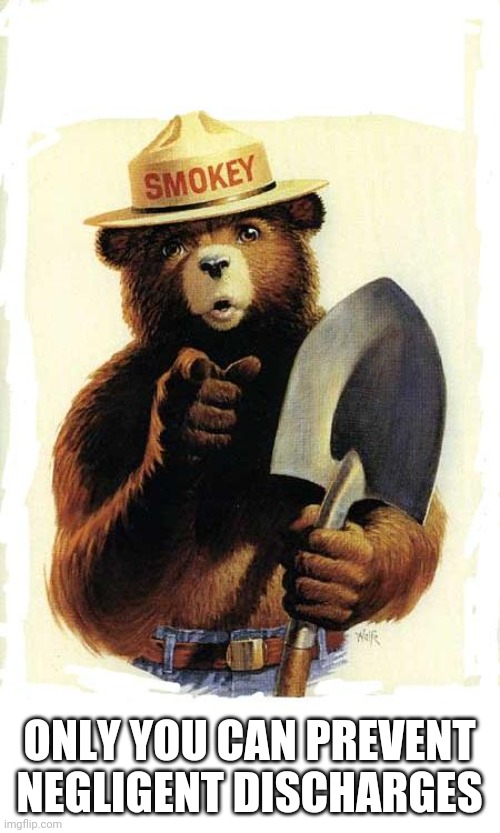 20 thoughts on “That’s not going to solve the problem”