The death of Faux Journalism continues

And it seems somebody has figured a reason why Journalism is doing so poorly…not. 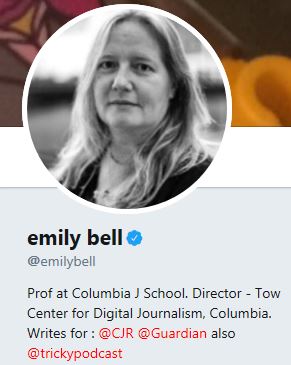 A professor of Journalism at Columbia opines that Capitalism is bad for Journalism. This demonstrates very well the absurd mentality that plagues her and her colleagues.

That is simply they need to be subsidized by the Government. Never mind the sad examples of Pravda (USSR) and Granma (Cuba) as papers that had zero input from Capitalism and are still the running joke about news in the communist world (Pravda and Izvestia, meant “the truth” and “the news” respectively, a popular saying was “there’s no truth in Pravda and no news in Izvestia”.) The Miami Herald is often referred by the Cuban Community as the Granma of the North. I also forgot, when you are being “alternatively funded” by the Government, you write what the Government tells you to write and specially not to criticize them.

Back in the late-late 80s or early 90s if memory serves, there was a great uprising within the TV news establishment because the three major networks were about to cut the time of the daily News shows citing cost. The big names Talking Heads came out decrying the measure and it was let out that the News section had not turned out profit in over a decade. I think it was Dan Rather (don’t quote me) who bitched about being all other departments had the responsibility to carry the news because it was the most important part of the Network and it would not exist without it. So the lesson was that thanks to Capitalism, the News department had been up and running all that time. Not “alternative funding” but the labor of others in the same corporation were subsidizing their arrogant asses.

I love this load of crap:

“a widespread misunderstanding that profit does not equal value”

She does not understand life, does she. Honey, you have it backwards: You are offering a product without value and thus generates no profit. Offer a good newspaper or News TV show, and people will flock or would in other times as your formats are dying. I don’t even watch local news anymore because they don’t even care for local stuff but the local weather, traffic and a couple of items that must have blood on them (Some exceptional shooting, some accident, a fire) or some sexual assault. After that it is a local repetition of the Big Network’s news with heavy political slants. I can get all the crap that takes them 30 minutes to broadcast by a simple look at their home page lasting under 30 seconds.

And I won’t bother with newspapers. How many times have we seen the same lies printed over and over whether be “hard” news or the opinion page? If you ever read the Miami Herald,  you know that with a 90% certainty, Leonard Pitts will have an opinion piece waving the race card. There is nothing new to offer in his columns, nothing of impact, just stale journalism stuck in a formula he was told is the only one, and not even the truth.

And that comes to the last point I wanted to make:  A Truth sells. You tell people the truth and they will buy your journalistic product. Even when you make the mistake, but step up and tell the truth by saying you screwed up, you will continue to sell and do what you love at the same time. It is an amazing thing, they should try that method.

Truth is I get better information from fellow Bloggers than Official News Networks. I get a daily summary of what is hot checking Drudge Report and whatever else is left by the outrages in Social Media including the heathens putting pineapple in pizza. 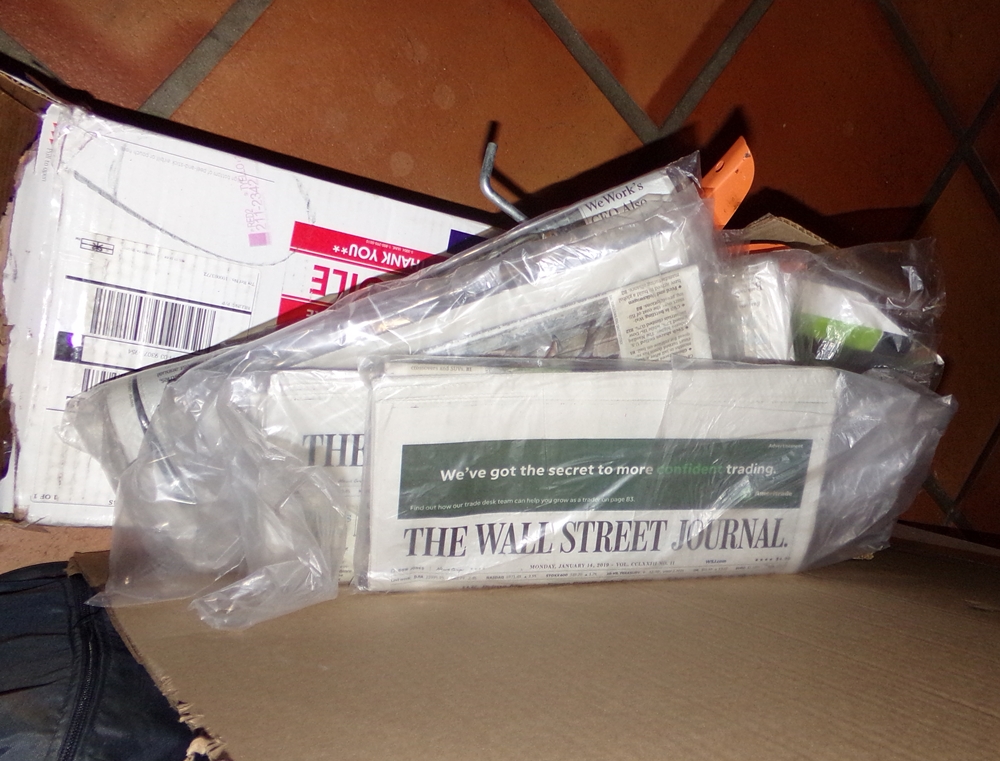 My wife just brought me old issues of the Wall Street Journal from where she works. I will not say I read them or that I use them to collect fecal matter from pets, nothing that crass. No, the WSJ has a very noble usage in this household: to get charcoal lit in the chimney so I can grill me some steaks. 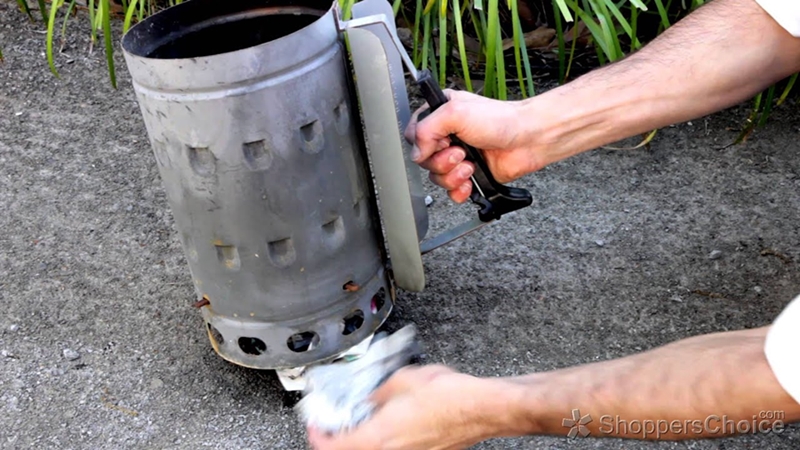 3 thoughts on “The death of Faux Journalism continues”