I have written about the lack of traditional qualifications of Secretary Buttigieg, Assistant Secretary Sam Brinton, and Admiral Rachel Levine before.

If you thought that the Biden Administration was done hiring people like this, you were mistaken.

This is what happens when you Google Demetre Daskalakis. 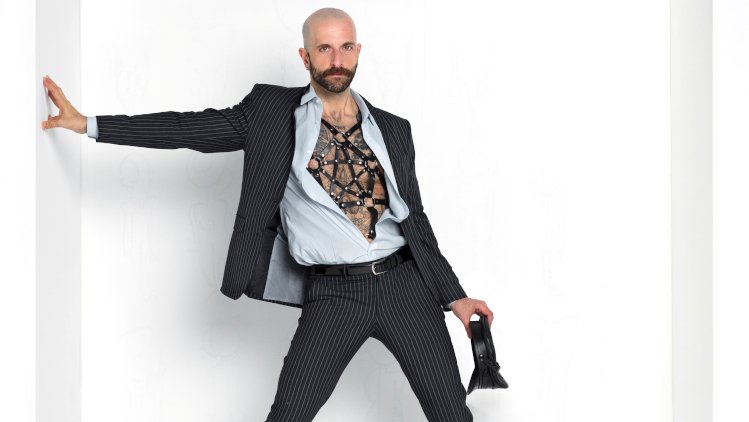 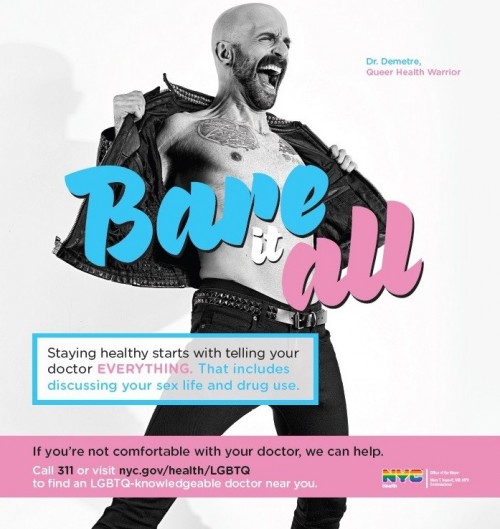 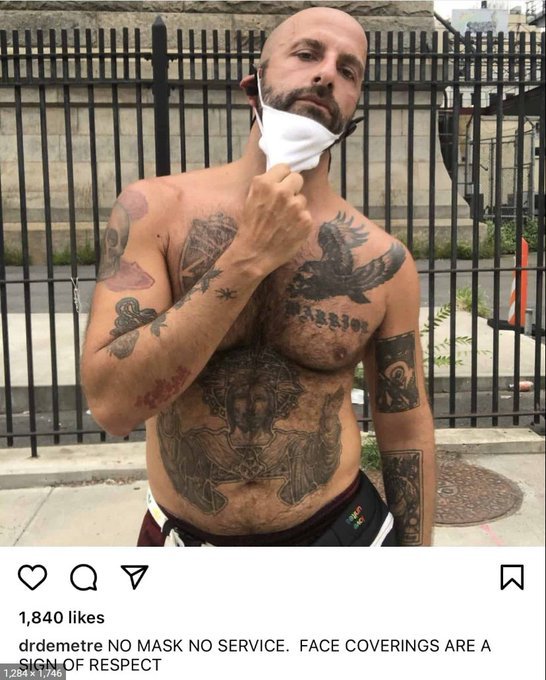 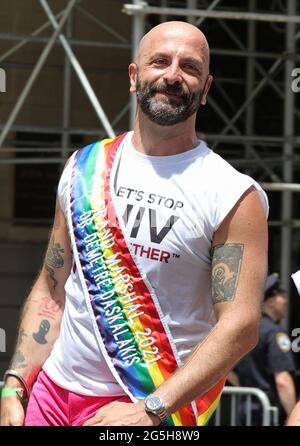 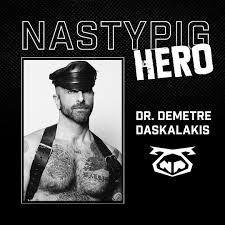 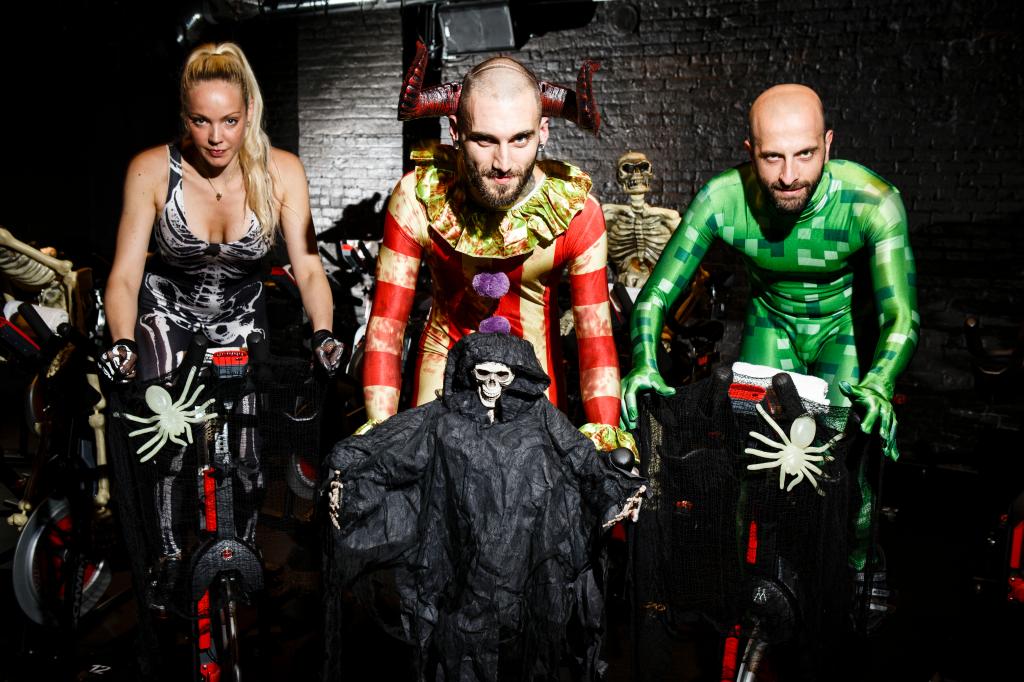 To be fair, that last image is him as an instructor at a goth fetish cycle dungeon.  So at least he meets one criteria for a public health expert, he’s in good physical condition and not some fat piece of shit.

And giving credit where it’s due, Daskalakis id the Deputy Commissioner at New York City Department of Health and Mental Hygiene.

But the rest of the pictures makes me wonder if by Monkeypox Coordinator it’s his job to coordinate the spread of Monkeypox.

The saddest part of this is: after Admiral COVID Tranny and Secretary Non-binary Cross Dressing Pup Fucker, Monkeypox Coordinator Leather Daddy is mild and boring.

I’m now convinced more than ever that the reason I haven’t been hired by NASA or the DOD as an engineer is that if you Google my name, you won’t fine pictures of me engaged in gender bending sexual debauchery.

8 thoughts on “The incompetentocracy continues unabated”