The numbers counter the narrative on trans murder again

March for Our Lives Tweeted this:

The life expectancy of a trans woman of color is just 35 years old.

4 black trans women have been murdered in northern Florida this year. Ignoring this is normalization.

Unfortunately I do not have Florida homicide statistics by race readily available. 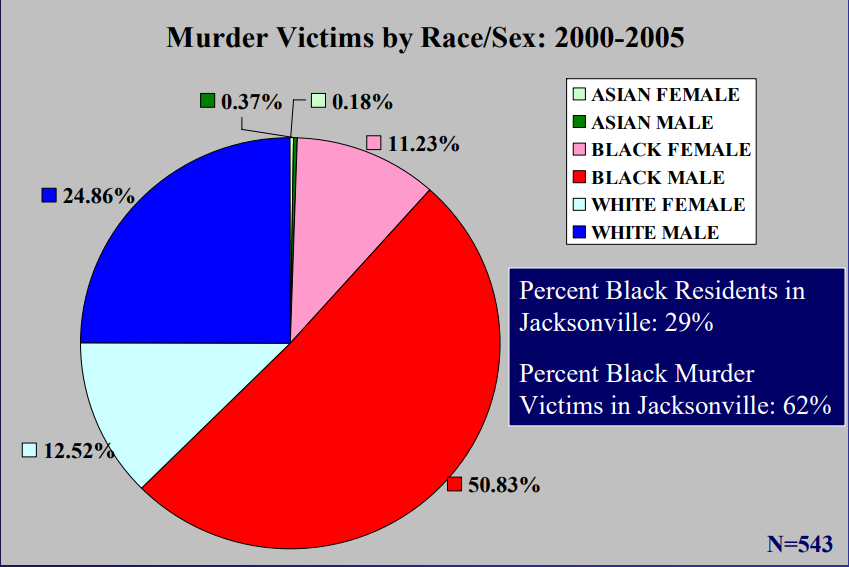 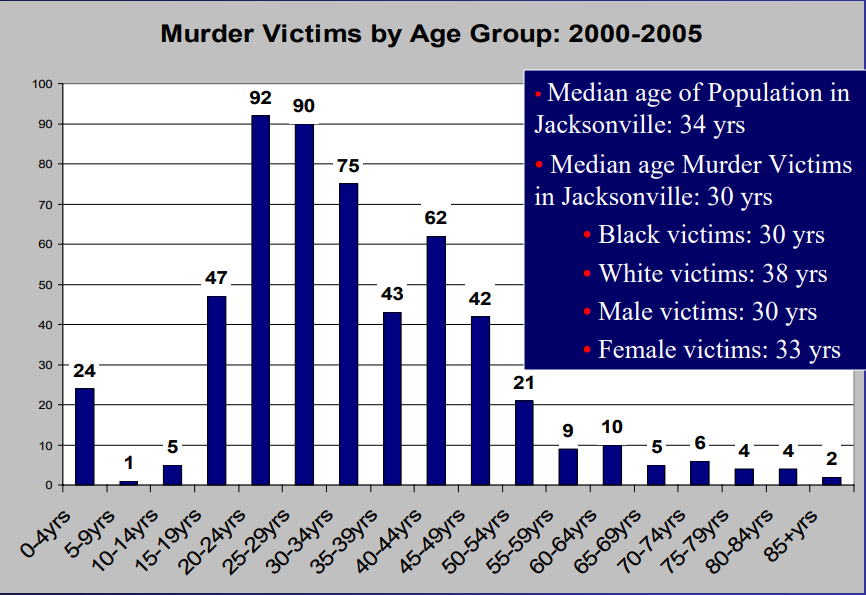 From this, it seems like black trans women are outliving their black male counterparts by 5 years.

In 2017, there were 1,057 murders in Florida.  If we assume that the racial breakdown of murders in Jacksonville is representative of the state, that means that roughly 655 murder victims in Florida were black.  If we assume that Florida has a trans percentage that is at the top of the statistical estimates of 0.6%, the estimated number of black trans people killed from 2017 would be 3.93 people.

Florida is at four.

The VPC has black homicide statistics, but has no data from Florida.  State with ethnic demographics similar to Florida have higher percentages of black homicide.  Also, Florida is an LGBT friendly state, so it may be that there are more trans people in Florida than the national average.

Seems to me that black trans people are not being murdered at disproportionate rate to their statistical significance in the population at large.

But why let a little thing like math get in the way of a good victim narrative.