Why Duty to Retreat is legal rubbish.

Gabriel Astengo got into a fisticuffs with a maintenance man inside an elevator. When he breaks the fight and retreats, the man follows him outside to re-engage. Astengo draws his concealed weapon, pistol-whips him in self-defense.
Astengo gets charged with Aggravated Battery, a second degree felony which could get him up to 15 years in prison.

There are two videos available for you to watch.

Astengo ends the fight and leaves the confined space of the elevator. 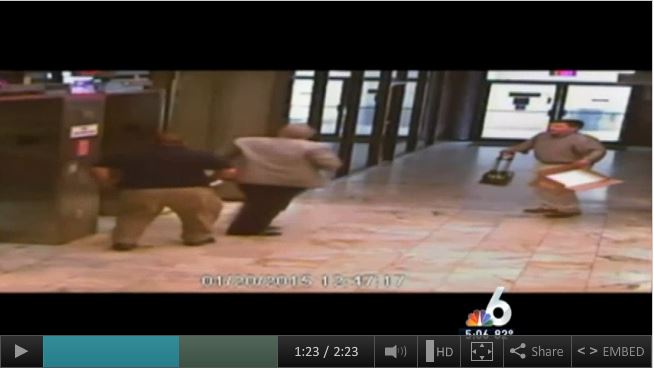 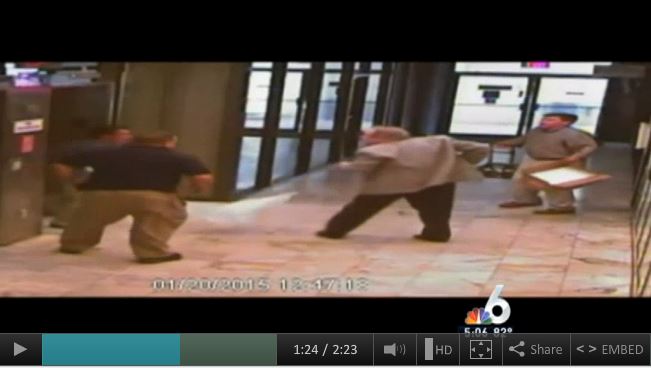 Alvarez wants to re-engage. Astengo places his hand on his gun. 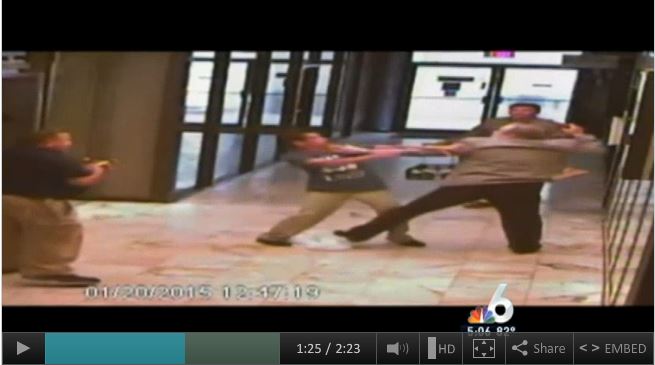 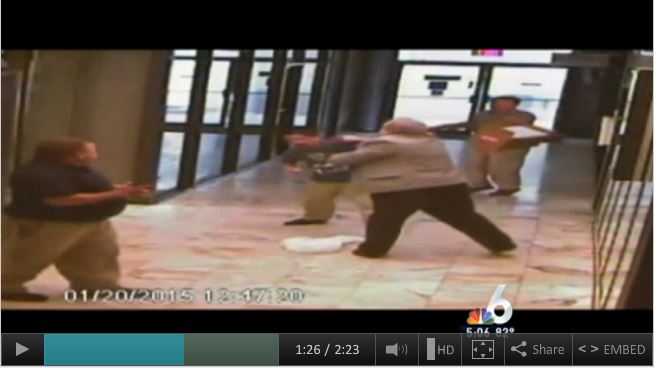 Astengo pistol-whips him. He ends up with the charge of Aggravated Battery.

Now, here is the thing: If Alvarez would have been the one with a deadly weapon and pulled it after Astengo left the elevator, the prosecution would have stated that the “clock” for the original incident inside the elevator had ended and no self-defense could be claimed. However, it seems the prosecutor decided to make it one continuous event even when the video clearly shows Alvarez disengaging and retreating. That takes us to the mantra I have kept repeating over and over since Stand Your Ground came into effect in Florida:

The prosecutor determines if you retreated enough.

More the reason why we need to maintain Stand Your ground in the books.

Now let’s go over the shoudda-couldda-wouldda.

Leave the ego at home. Astengo could have clearly taken the next elevator if he already had words with Alvarez.

Distance is your friend. Avoid sharing small spaces with angered people. Alvarez could had a knife or a gun of his own. Good thing he had neither and was not a trained hand fighter.

Don’t count of video evidence to support your case. Astengo was lucky the place had cameras everywhere but that may not be the case with an event in which you might be involved.

Although the legal outcome was favorable, Astengo is probably out of several thousand dollars worth of saving paying for his defense.

Avoidance, De-Escalation and Deterrence are still cheaper and safer.

3 thoughts on “Why Duty to Retreat is legal rubbish.”