Before George Zimmerman there was Bernard Goetz

Reading J. Kb’s post about Cuomo’s fiefdom, I have to smile a bt sadly and remember good old Bernie Goetz. Back when the New York City was a huge shithole, the subway system was the drainage were the worst of the crap concentrated and that included the criminals who preyed on those Gothamites that took public transportation.  But one day, somebody had had enough and when attacked by four youths, he pulled his firearm and shot them. 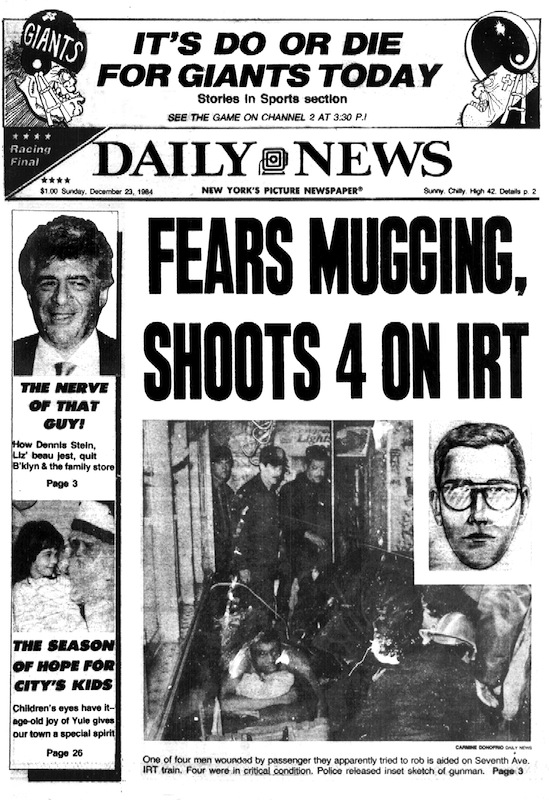 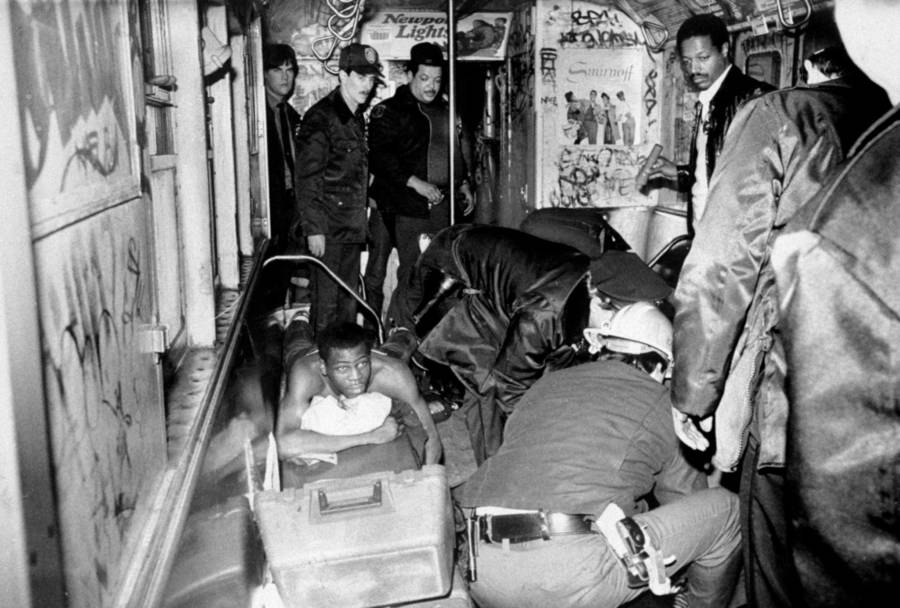 Now, this is New York City in the 80s, the height of the Race Baiters known as Al Sharpton and Jesse Jackson where they could not only get away with antisemitism but loudly applauded. “They was killing black children in the subway!” was the theme throughout even though the “children” had history of violent crimes. 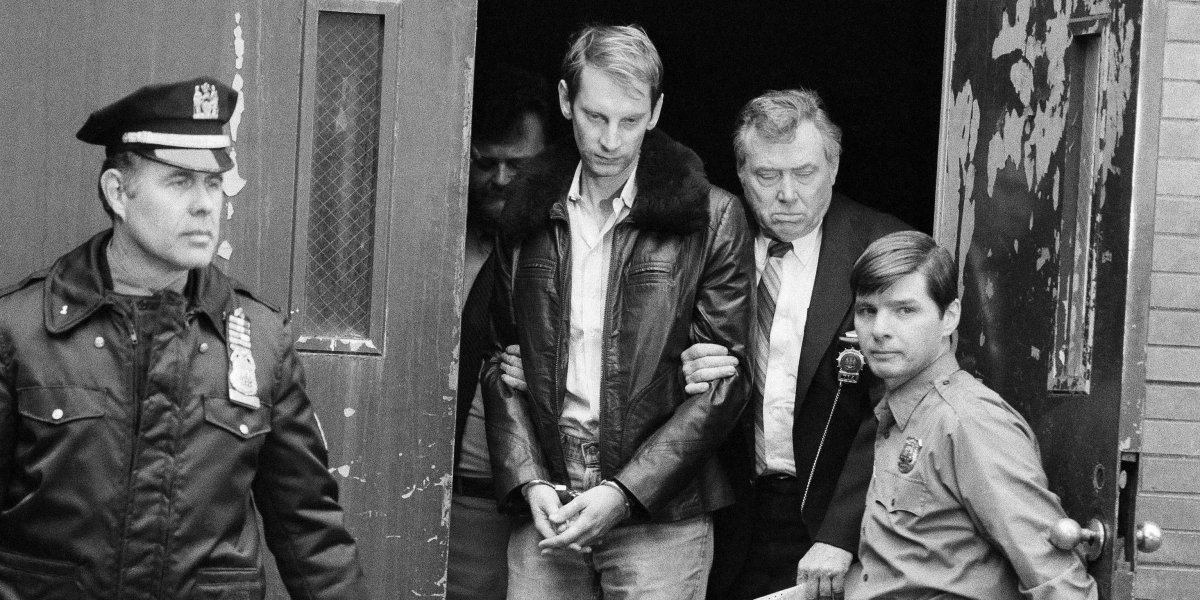 Goetz was charged with attempted murder, assault, reckless endangerment, and several firearms offenses. The jury found him guilty of simply a firearms violation and served eight months of a one year sentence and New York Intelligentsia crapped a huge brick of surprise and disappointment. He was sued civilly by the feral asshole he left in a wheelchair and lost, but really he did not have much to begin with.

New York City intellectuals and Judiciary people hate Goetz. In fact, the second episode of Law and Order (September 20, 1990) was a variation of Goetz’s subway cleaning  but making sure the shooter was really-really a bad person. And I am sure they have some sort of Self defense = Vigilante = Bad every season.  Even Blue Bloods in its first season,  had a similar episode, but at least they had a family discussion about the contradiction between right thing and the legal thing even though the shooter was a prohibited person but long time good citizen.

Back to J. Kb’s post, Ronald Stolarczyk is facing up to four years in prison for his unregistered revolver and more than likely he will get at least a year because New York logic indicates that yes, you may very well defend yourself, but having the best tool to do such job? Not so fast Kemo Sabe, you do not have that right.

It is basically another legal re-run with the same sad ending.

6 thoughts on “Before George Zimmerman there was Bernard Goetz”