This is another video that makes the Democrats’ supposed moderate savior look like the piece of shit that he really is.

Bloomberg on why farmers can’t work in information technology

Other politicians in Bloomberg’s lifetime who have felt this way about farmers included Pol Pot, Stalin, Chairman Mao, and Fidel Castro.  The collective the farms, killed the successful (i.e., smart) farmers, and handed farming over to the bottom rung of society.  What happened?

In order to have as much food in the US as we do, produced by only 2% of the population, farming has to be exceptionally efficient.  A level of efficiency driven by the best scientific understanding of agriculture, including geology, chemistry, weather and climate, soil science, etc.  Not to mention the skills of equipment maintenance and repairs.

Just for shits and giggles, here are the driver controls for a John Deere Combine Harvester: 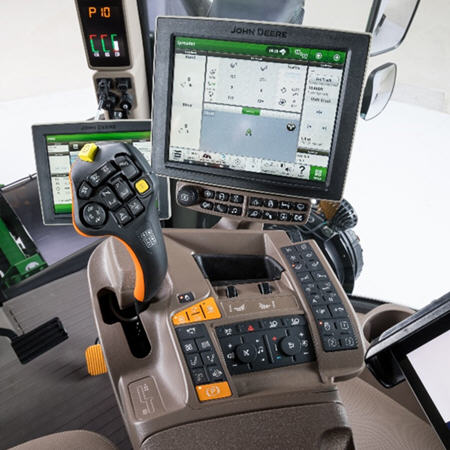 And this is the sidestick control layout for an Airbus A320, one of the most popular commercial airliners in the world. 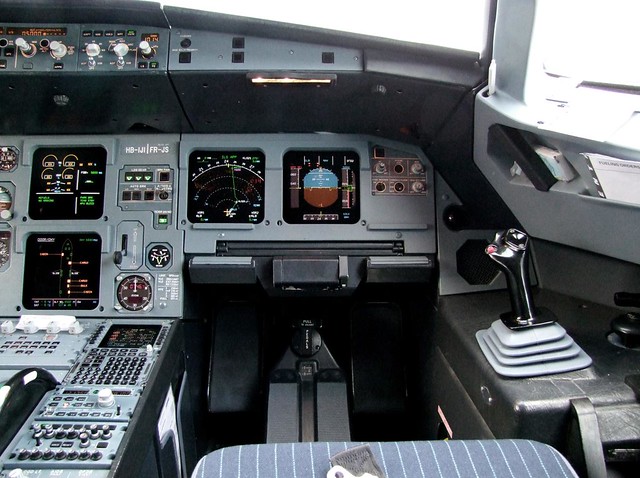 And Michael Bloomberg had no idea how to pilot either.

In the video he also shits on machinists.

I have worked in a number of factories, I have been around machinists for much of my professional life.  I have seen someone run a manual mill in production, ever.  The few manual mills I’ve seen have been in R&D or the tool room where they are used for custom one-offs or repairs and maintenance.

Production machining is all CNC, and getting an associates in machining is about 50% programming and CAD (which I should remind you is Computer-Aided Design).

And that is not to diminish the skills of using a manual mill. Being able to do fine work on a manual mill is artisanship of the highest degree.  It’s a lot more than “turning a wheel in the direction of an arrow.”

All Bloomberg did in this clip was demonstrate how much he doesn’t know about what the rest of society does, and that he assumes they are all dumb because they are not as rich as he is.

The Democrats just cannot break out of their smug elitist bubble.  Like the nobility of yore, they have convinced themselves that they are superior humans which is why they deserve to rule over lesser men.  They cannot open their mouths without letting everyone know that they are Ubermensch and should stand atop the Untermensch.