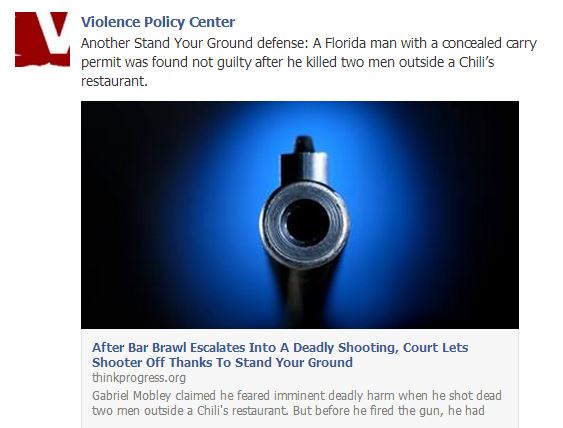 4 thoughts on “Gabriel Mobley, ThinkProgress and Stand Your ground.”