On the good news front

Sam Brinton was fired. It is likely that he will face charges. 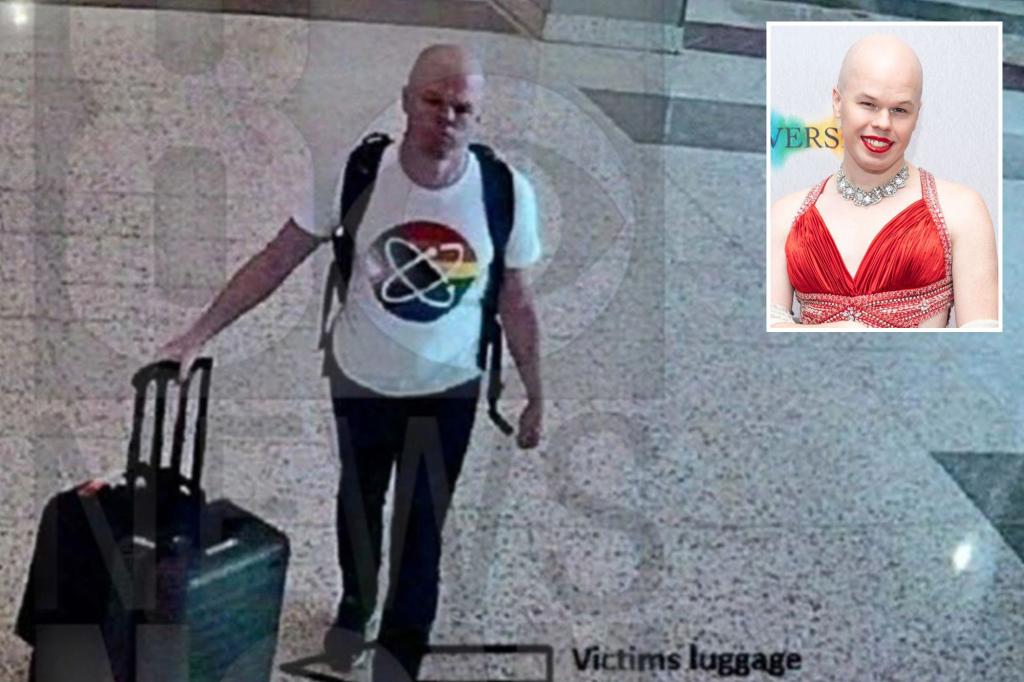 Non-binary Biden nuclear official Sam Brinton fired after multiple luggage theft charges: reports
The Department of Energy has fired Sam Brinton, a top nuclear waste official who happens to be non-binary and has been accused in a string of luggage thefts, according to reports.

I’ve had security clearances in the past. The goal of a clearance is to reduce the risk of the person being given a secret from sharing it.

Having established if you are trustworthy they next look into how easy would it be to compromise your integrity. A person that is a few thousand dollars in debt is unlikely to betray their country for those few thousand dollars. The same person in debt for the same amount to a lownshark might be willing to sell a little secret in exchange for keeping working kneecaps.

So debt load and who you are in debt to plays a part in whether they feel a person can be trusted. Trustworth is not the same as trusted.

They then look at things that might be compromising. Things that might embarrass you. I knew homesexuals that had security clearances. They were required to out themselves to their parents and family. This is so that no bad actor could say “if you don’t share this small secret with us we will out you to your wife/parents whatever”

In the same way they don’t want you to have any embarrassing secrets from your employer or family/community.

The fact that Sam is non-binary and into kink does not instantly disqualify him for a clearance. All of the criminal activity around him does.

For example consider the following exposure of Col. Donnelly and CPT Tenney.

My issue with this pair is that there is a level of inappropriate behavior between a superior and his direct report.

In the same way I had no problem with Billy Clinton having sex in the oval office. I didn’t care if it was with his wife or some hooker the SS brought in. I had and have a problem with him having sex with an intern.

If the CEO of some firm had sex with an intern we would have seen him fired and lambasted. Billy doing it was a matter between he and his wife. We know that a CEO would be fired because a CEO for IIRC McDonald’s was fired for exactly this thing shortly after.

2 thoughts on “On the good news front”