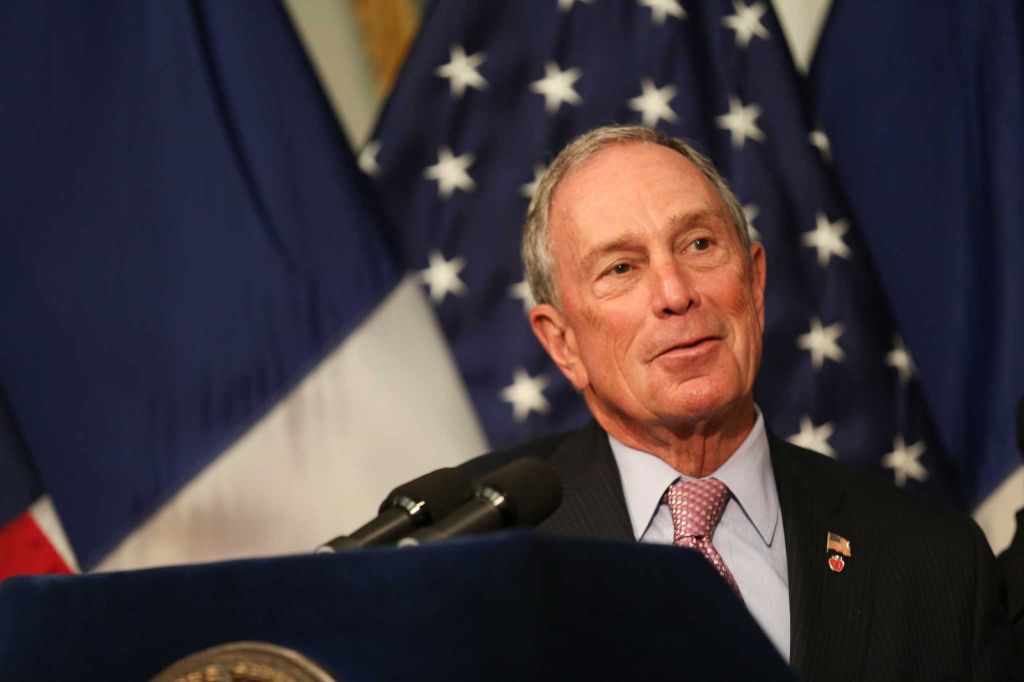 Clinton’s stumble could create an opening for another favorite gun-control crusader, former New York City Mayor Michael Bloomberg, who is weighing a third-party bid for president.“Of course, Bloomberg has been very helpful on our issue, and we would see (his possible candidacy) as a good thing,” said Ron Pinciaro, executive director of Connecticut Against Gun Violence.
A Bloomberg spokesman did not respond to a request for comment.

As a Third Party candidate attracting the Gun Control Vote? This would be a gift from heaven for whomever ends up candidate for the Republicans.

For Second Amendment advocates? Having the American people slap the “  nasty little fascist” in the face demonstrating that Gun Control is only an issue for some minuscule minority, would be just peachy. And even though Bloomberg handlers would make his candidacy about economy/healthcare/taxes/etc, he is placed his candles on the issue of Gun Control and that is what he will be known for.

Now, do I think he will run? It depends. Both Hillary and Sanders have more name recognition and as long as Hillary does not drop out of the race to model orange rompers, Bloomie will remain Third Party. However if Hillary suddenly travels to a country without extradition, I could see the Democratic Party calling on Bloomberg and throwing every piece of support behind him.  He would still lose, but not as comfortable.

That is what I thought and I could be wrong as my beloved wife is so fond of telling me.

(“ nasty little fascist” courtesy of Michael Bane….OK, I stole it from him.)