I took my concern straight to their Facebook page. Nothing there to assuage me from my concerns.

For me this re the two top “Disconnected from reality” quotes from the exchange:

Rob Pincus: Actually, they are shaking in their boots, Miguel…..

That is the reply to me saying “The Opposition has to be laughing his ass off.” This is well after the State of Virginia went full Blue thanks to Mike Bloomberg’s money. Gun Control is now the full owner of a State and Rob believes that parading Gross in the rally has them quaking inside their mommy sandals.

Jeff Knox: I completely understand your concern Miguel. He was at the front of the opposition for a long time. I’m very disappointed that no one in the “mainstream” media seems to have noticed that a top gun control leader just apparently switched sides.

To me, both Pincus and Knox appear to be disconnected from what is going on.

I don’t know what else to say without incurring in foul language. 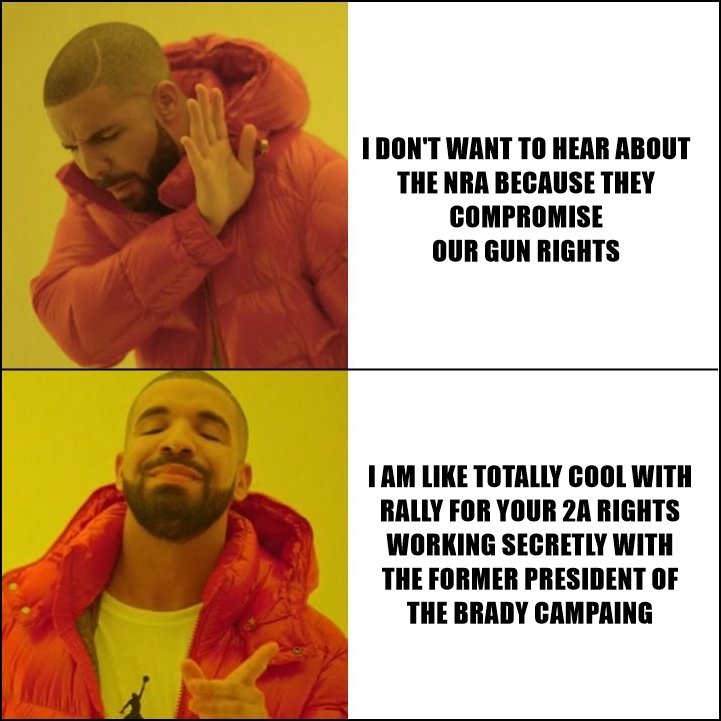 8 thoughts on “Still pissed off.”